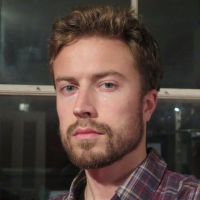 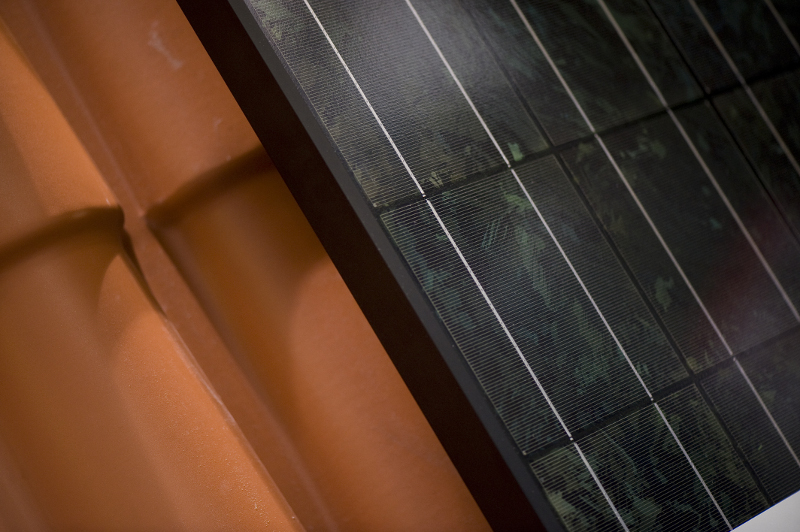 The vote, made through the Committee of Permanent Representatives (COREPER I), has maintained priority dispatch for solar PV installs up to 400KW in size, upholding an agreement laid out in the Electricity Market Design Directive.

“It rewards the intensive efforts deployed by SolarPower Europe and 17 major stakeholders active in the Small is Beautiful campaign. This will pave the way for a significant growth of the small-scale solar market in Europe, open new business opportunities for our members and strengthen Europe's industrial leadership in highly innovative and decentralised energy systems.

“It is important that Member States now seize this opportunity and develop adequate measures for small-scale solar in their National Energy and Climate Plans."

Proposals to cut priority dispatch for renewables were deemed "retroactive" and "irresponsible" in 2017 by the former head of European association SolarPower Europe.