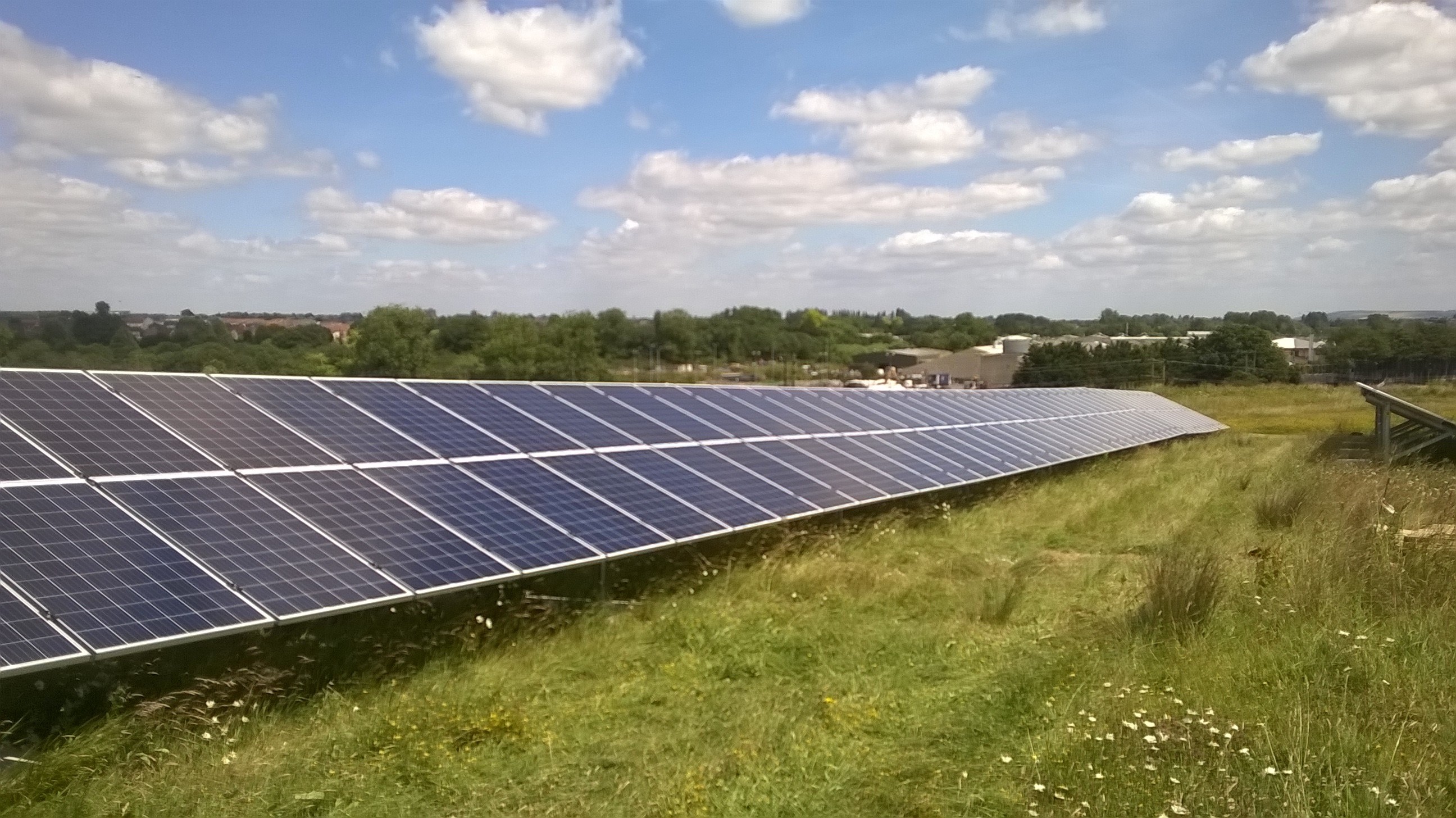 A 2.5MW private-wire PV project in Swindon, Wiltshire, has been energised, providing power to an adjacent recycling centre.

So-called private-wire contracts between solar generators and usually corporate off-takers are expected to become increasingly common in the post-subsidy environment, in which developers are seeking new routes to market for projects.

Steve Cains, head of power solutions at PPS, said: “With the removal of government incentives for solar, we expect to work on many more private-wire developments like this, which deliver substantial cost savings to the end users.”

In the case of Barnfield Solar Farm, Swindon Council invested directly in the project and has agreed a long-term power purchase agreement with PPS, enabling the project to operate profitably without any subsidy. The solar farm is expected to enable the council to avoid £185,000 a year in energy costs, according to PPS.

The project is built on a former council landfill site at Cheney Manor. The recycling centre to which it will provide power houses the UK’s first solid recovered fuel plant for municipal waste, which converts 70,000 tonnes of domestic waste a year to renewable fuel and diverts 97% of Swindon’s domestic rubbish from landfill. The facility was completed in 2014.

Councillor Maureen Penny, Swindon Borough Council’s cabinet member for highways and the environment, said: “We have been particularly successful in recent years in delivering solar schemes across the borough and this latest project is no exception, with the energy being used to power our SRF plant, which does such an excellent job in preventing our waste from going to landfill.

“It will also save a significant amount of money at a time when we have to deliver large savings from our budget, so I am delighted we have been able to flick the switch this week to get the benefit of this green energy source.”