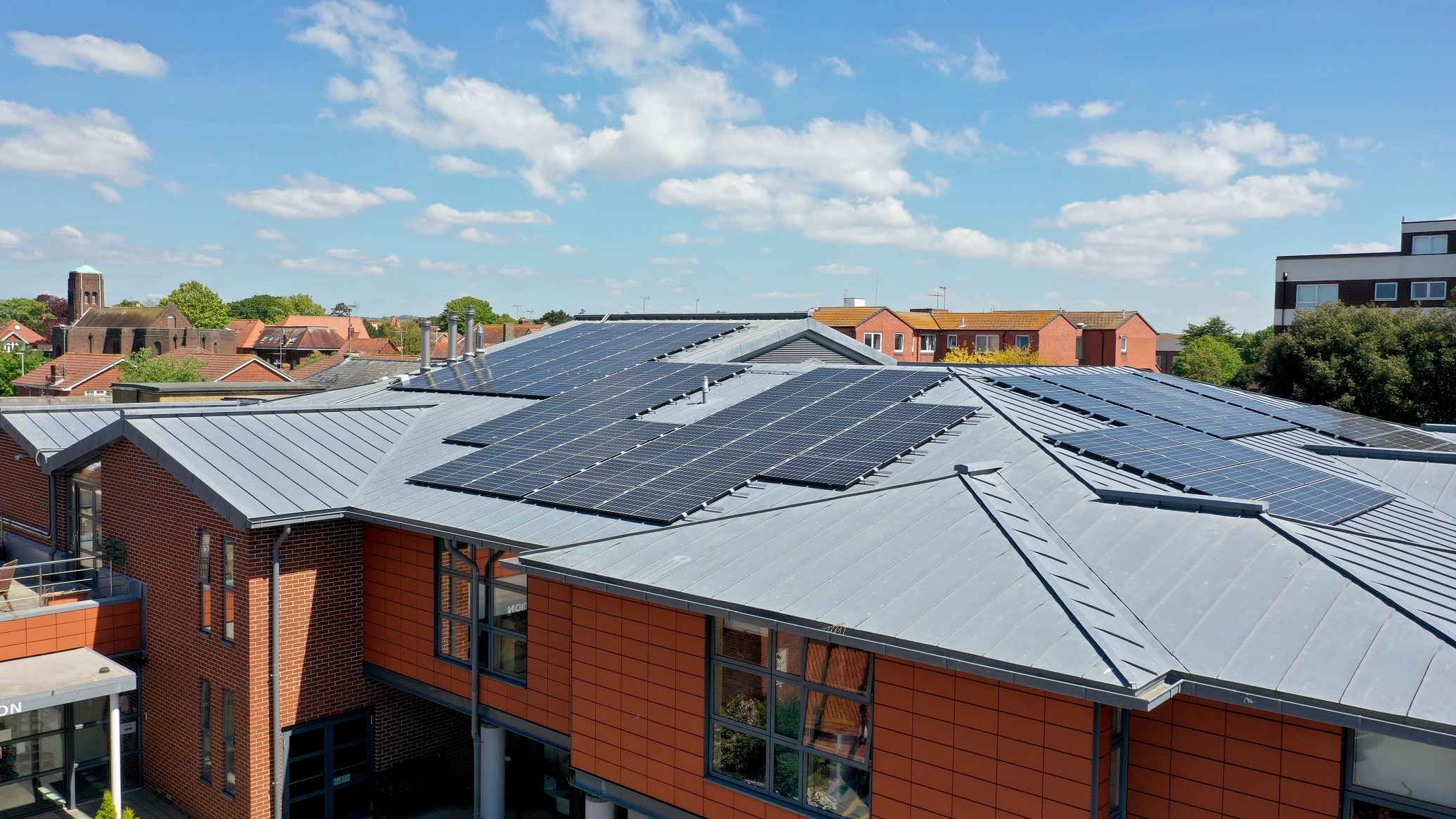 The install at the Care for Veterans nursing home in West Sussex.

SAS Energy has installed a 100kW system for a veterans care home in West Sussex.

SAS Energy has installed a 100kW system for the Care for Veterans nursing home in West Sussex. The 60-bed care facility is run as a charity and was laden with energy bills of £96,000 a year.

A Carbon Trust audit advised the addition of solar panels which will lower the charity’s bills and generate £138,000 of income in the first five years of operation.

The project received a £50,000 grant from the Rampion Fund at Sussex Community Foundation, which is associated with the Rampion Offshore Wind project. A private family trust provided a further £63,000 for the project.

The array uses First Solar’s CdTe modules. The US thin-film manufacturer is a major customer of NSG’s. The project, at NSG’s European Technical Centre in Lathom will cover 30% of the site’s electricity demand. The R&D behind the glass in First Solar’s modules was undertaken at the Lathom facility.

Lightsource BP funded the project which has a private wire direct to the NSG complex.

“We are committed to offering NSG Group a stable, reliable source of renewable energy, allowing them to reduce their carbon footprint as well as their energy bills,” said Nick Boyle, CEO, Lightsource BP. “We firmly believe that the future of energy must be clean and sustainable, and we are proud to be helping businesses move towards those goals.”

The supermarket chain Lidl is investing €1 million in a solar power installation on the roof of its new distribution centre in Newbridge, Co. Kildare. Lidl has already invested €1 million for solar installs on the rooftops of its stores.

Waterford-based Enerpower will supply the modules for the installation, which it claims will be Ireland’s largest once it is completed. Electricity from the system will provide 25% of the building’s demand.