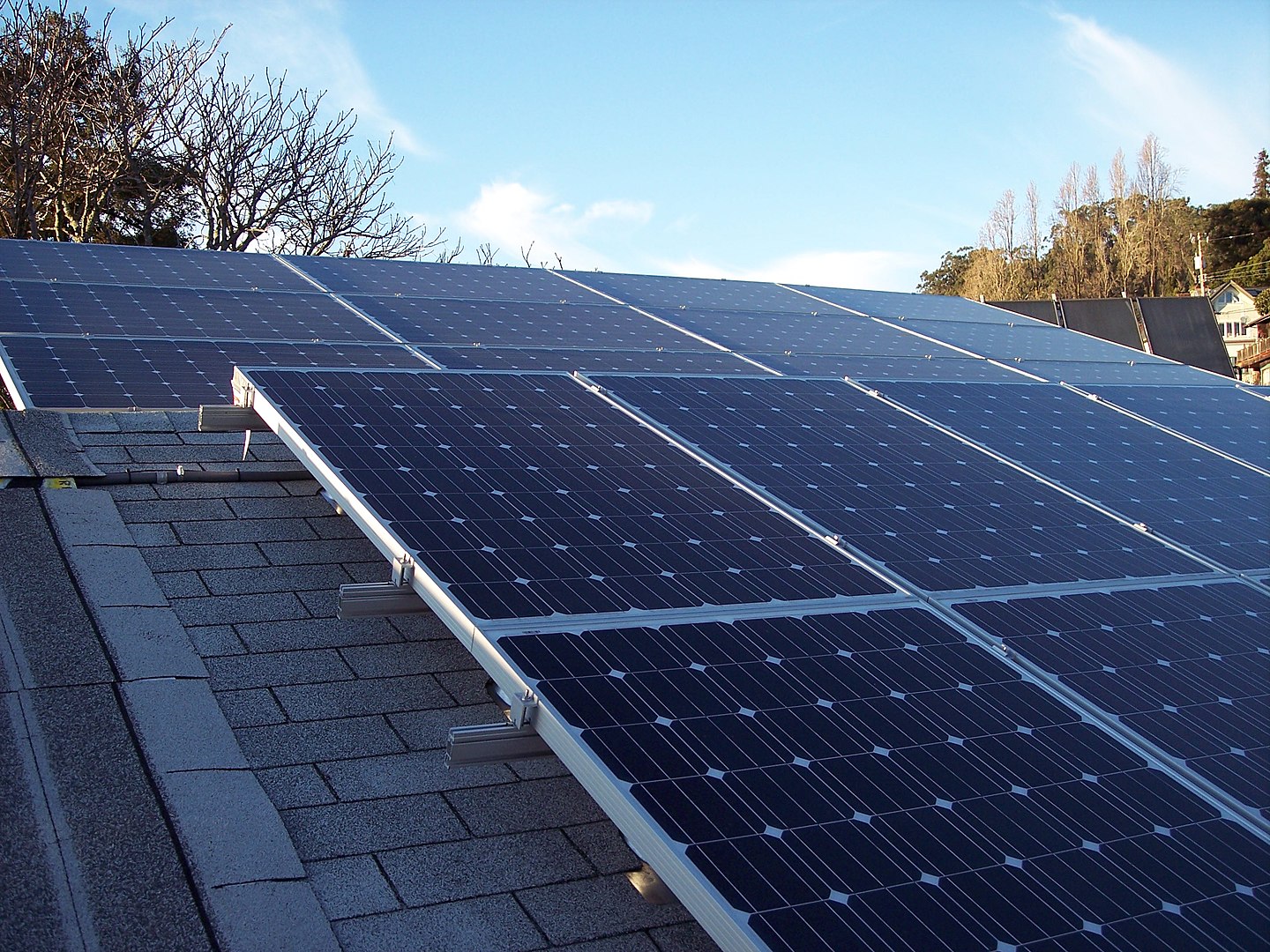 Solar Power Portal has seen evidence that the mounting hardware used on an installation (not pictured) was counterfeit. Image: Wikimedia.

Project Solar is under investigation over the integrity of its system designs, with the residential installer stood further accused of using counterfeit mounting equipment, Solar Power Portal can reveal.

The installer is currently the subject of an ongoing probe by trade bodies the MCS and NAPIT after concerns were raised about the integrity of its system designs.

“The ongoing investigation associated with a number of Project Solar’s installations is focussed on proving the integrity of their system designs, in relation to mounting components,” Ian Rippin, chief executive officer of MCS, and David Cowburn, chief operating officer of NAPIT said jointly in a statement.

NAPIT has requested the testing of a sample of mounting components used by Project Solar and the design calculations used for installations on which they have been used to determine compliance with MCS standards, the bodies confirmed.

Additionally, Project Solar has been accused of using counterfeit mounting hardware that differs from items declared on the MCS certificate for the installation.

In one instance Solar Power Portal has seen evidence of, mounting hardware is said to have been provided by K2 Systems and Solar Limpets. K2 however conducted a report of the installation following concerns from the homeowner, concluding them to be counterfeit.

K2 and mounting bracket company Solar Limpets are working with their legal teams, while MCS and NAPIT are both investigating.

“We have evidence that Project Solar UK has been selling non-K2 products that use our trademark and our designs without our authorisation as well as incorrectly using our MCS product certifications and these issues are in the hands of our intellectual property lawyers,” Kai Schuebel, director of K2 Mounting Systems, told Solar Power Portal.

Project Solar has used MCS-certified Fastensol brackets as standard in its installations. However those used in the install in question appear to be copies of Solar Limpets. The company owns various IP rights for its roof hook system.

“We have been made aware of the presence of what we believe are substandard copies of our Solar Limpet roof hook, which have apparently been imported from abroad,” Carl Reynolds of Solar Limpets told Solar Power Portal, adding “I remain very concerned that the safety of copycat products may pose a serious risk to the public and this was the first issue that I raised with the regulators.”

The company is currently handling matters via its solicitors, although no formal proceedings have been issued at present.

In response to the findings of K2 and Solar Limpets, Rippin and Cowburn stated: “MCS and NAPIT are also aware of a claim that the mounting components that have been used are counterfeit copies of an existing product.

“This issue is outside the remit of MCS and NAPIT and isn’t being investigated. The primary concern of our current investigation is to ensure the integrity of the design and installation.”

In a statement provided to Solar Power Portal, Project Solar said: “Project Solar UK Ltd take any accusations very seriously and have not received any direct complaint [from the customer].

“Project Solar UK Ltd are more than happy for any such document to be answered through trading standards as the company has Primary Authority status and would suggest this document is forwarded to the relevant department within Trading Standards so we can fully investigate.

“Once we have a full analysis from trading standards then we will be happy to share the findings.”

To date, Project Solar has completed over 35,000 solar panel installations in the UK, along with 1,600 battery installations.