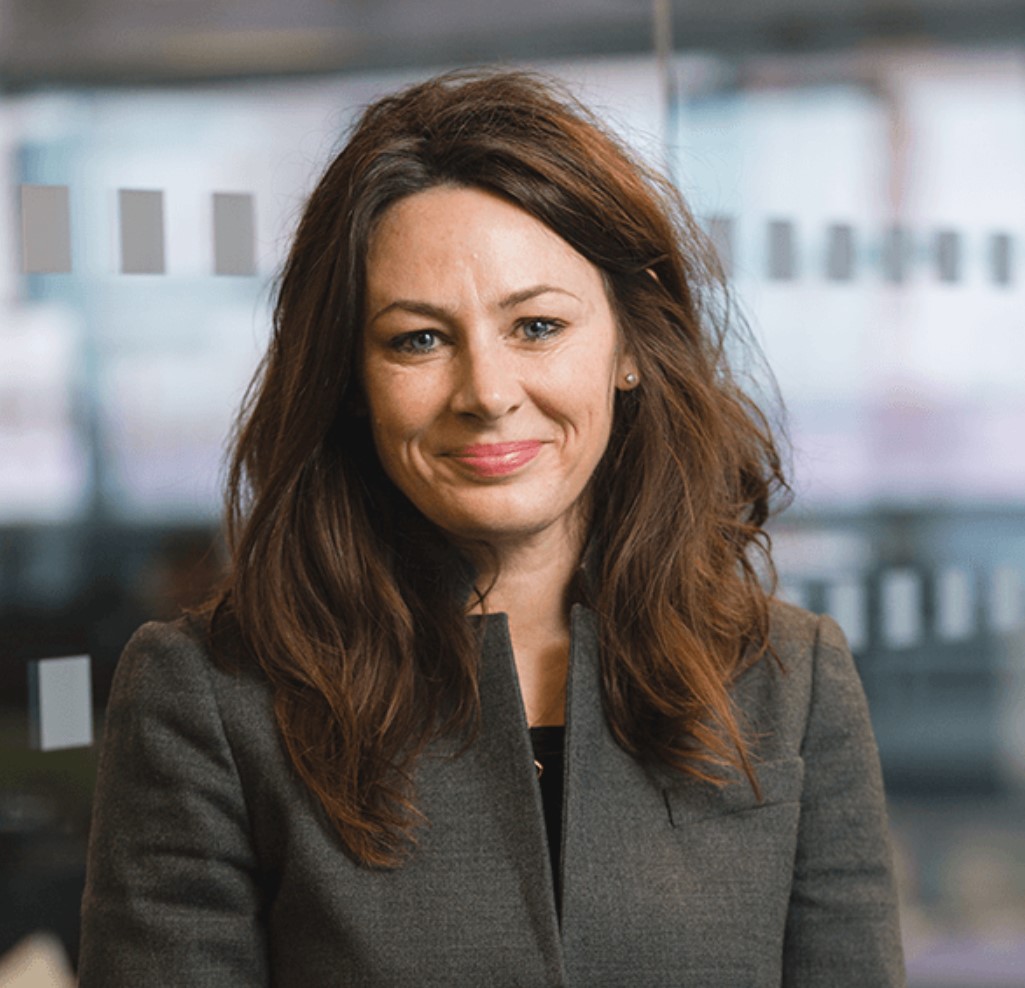 Janine Freeman joins from UK Power Reserve where she has served as business development director, having previously held a number of regulatory and corporate affairs positions at National Grid.

She was also a member of the system operator’s UK Executive Committee and has previously been recognised as British Renewable Energy Champion for her leadership in the commercial development and application of new technologies.

He is currently on secondment to the Smart Energy team at the Department for Business, Energy & Industrial Strategy (BEIS) and has previously held senior roles at Ofgem, the UK Energy Research Centre and the Royal Society of Chemistry. 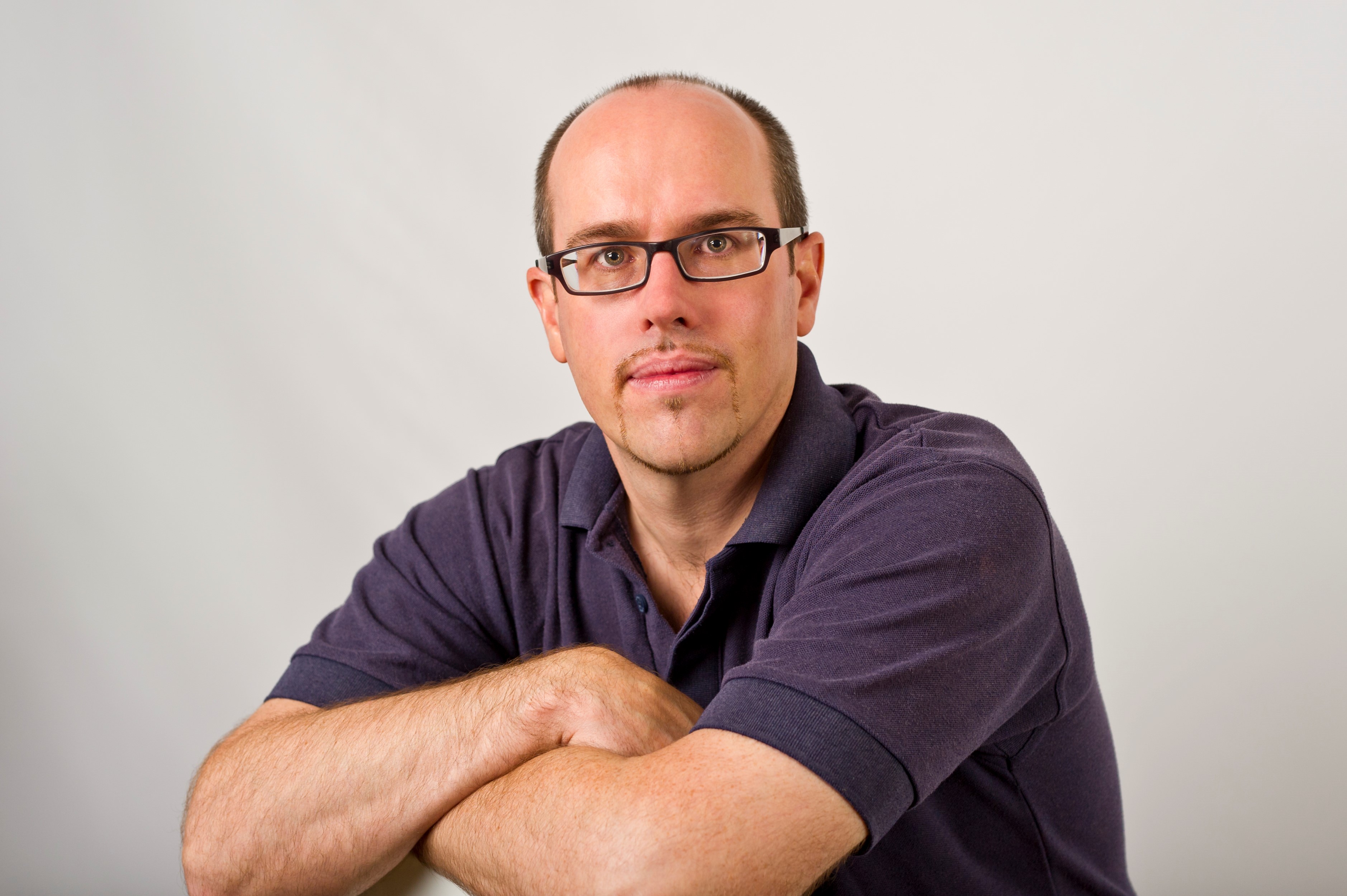 Bernie Brannan, managing director of PPS, said: “Janine and Jeffrey both bring with them over 20 years’ relevant experience in the power sector developing new business models. Their unique and valuable perspective on the energy industry and its importance to the wider economy will strengthen PPS’s position as we continue to lead and innovate in the public sector, putting Swindon at the forefront of the green energy revolution.”

As the wholly-owned renewable energy company of Swindon Borough Council, PPS is currently working on projects incorporating a range of different technologies.

It is also working to optimise local authority-owned solar assets through their asset-management service.

PPS has also committed to developing large-scale battery projects, having recently secured planning approval for a 50MW battery, and electric vehicle charging infrastructure with an upcoming pilot project to be carried out in Swindon.