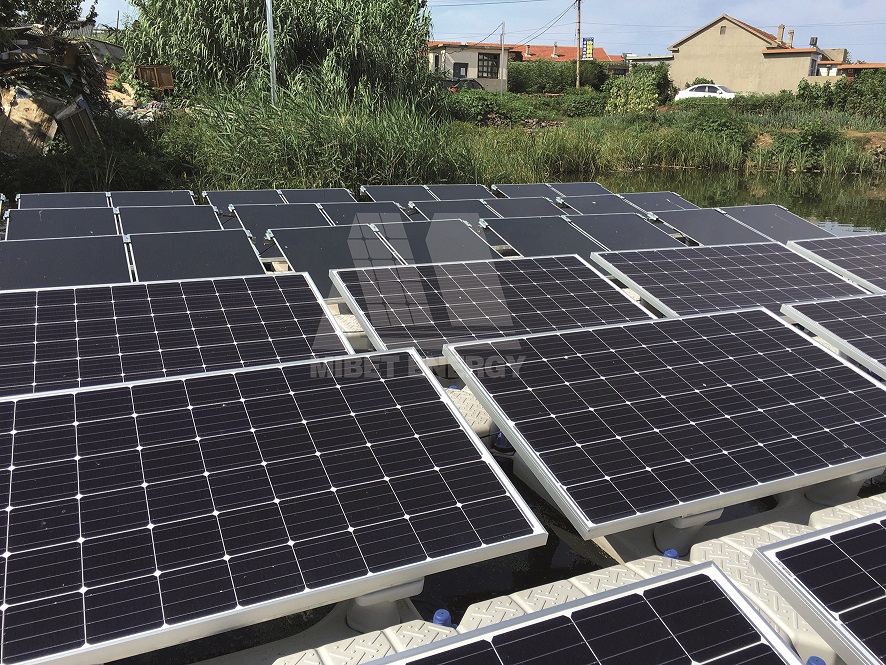 PV Kits Direct has signed an exclusive distribution agreement with Mibet to bring the Chinese manufacturer’s floating solar systems to the UK.

The company’s first contacted spoke in Q4 2016 and signed a deal shortly after. According to PV Kits, the company has already quoted for over 40MW in the UK and 1MW in Poland, with the first installations to begin in Q2 this year.

Floating solar is still in its infancy in the UK, with only a handful of projects having been completed. These include the 6.3MWp QEII floating solar PV project completed by Lightsource for Thames Water, as well as smaller projects by East Green Energy and Forrest.

Demand is expected to grow however, with United Utilities said to be testing the feasibility of another floating system while Yorkshire Water recently released a tender worth up to £20 million which could result in both ground mounted and floating systems.

Laura Gooden, director of PV Kits Direct, said: “Q2 will see the first installs, and they will ramp up very quickly. As more systems are deployed, the costs will begin [to] reduce through economies of scale.”

Currently floating systems are considered to be more expensive than conventional plants despite often allowing for sites with cheaper land costs and increased panel efficiency due to the cooling effect of the water.