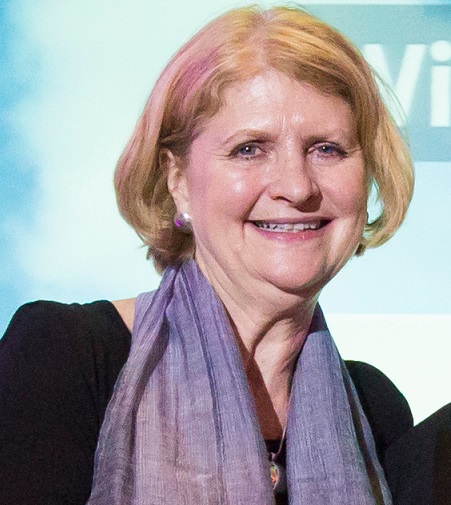 A number of prominent figures in the renewable industry have received awards as part of the 2020 New Year’s Honours list, including Virginia Graham.

The RECC sets out consumer protection standards for businesses who are selling or leasing renewable energy generation systems to domestic consumers. As of 1 January 2020, RECC membership is included in Microgeneration Certification Scheme (MCS) certificates for solar PV, battery storage and wind installations.

Barbara Vest, a special advisor for Energy UK, was also awarded an OBE for services to the energy industry. Vest has been employed in the energy sector since 1991 and joined Energy UK as the director of generation in 2012, before taking the role of special adviser in 2018.

Laura Sandys, chair of the Energy Systems Data Taskforce, was awarded a CBE for services to UK Energy Policy. In a post on social media site LinkedIn, Sandys said it is an “extraordinary honour”, and thanked Richard Dobson and Jeff Hardy of the Grantham Institute at Imperial College, as well as Ofgem and BEIS for being “great partners over the years”.

“This huge privilege is actually a recognition that unlocking data and energy digitalisation will make an important contribution to the energy transformation that we need to make to achieve net zero.”

Future Networks Manager at SP Energy Networks, James Yu, was also awarded an MBE for his services to the electricity supply industry and innovation.