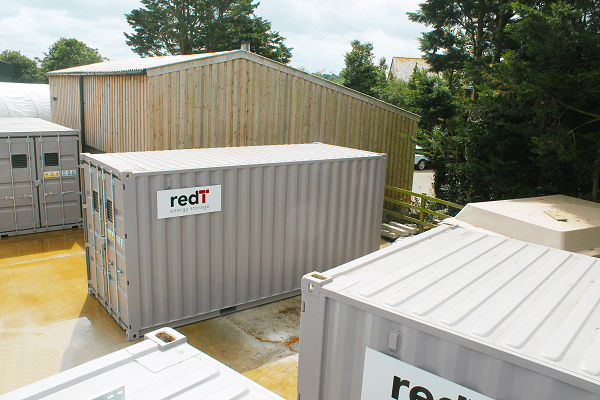 Vanadium flow machine specialist redT has trimmed its losses as discussions over a planned merger with US storage firm Avalon continue.

Reporting its results for the six months ended 30 June 2019, redT confirmed that while its revenues for the period remained flat at £0.2 million, it managed to slash its trading loss by more than 30% year-on-year to £3.8 million.

Operating losses also fell, from £5.7 million to £3.5 million, however this also included a £600,000 profit from the disposal of its US-facing CAMCO business unit.

This performance, the company said, was in line with management expectations following a cost-cutting exercise that got underway in March after the company’s immediate future was plunged into doubt.

That strategic review also sparked a major fundraising drive – redT confirmed this morning it had cash reserves of £3.1 million as of 31 August 2019 – and a hunt for strategic partners to take the business forwards.

That search proved to be relatively short. In July redT confirmed that it had agreed outline terms on a merger with Delaware-based vanadium redox flow machine manufacturer Avalon, a deal which the two companies said would create a “leading player” in the global energy storage market.

Those talks are continuing, however redT stressed today it expects further details to be announced in the near future.

In addition, redT has provide an update on its pipeline, confirming its weighted sales opportunity pipeline to stand at £203 million, with a number of projects now approaching delivery.

Neil O’Brien, executive chairman at redT, said he was “highly optimistic” about the role the firm’s products stand to play in the “inevitable global energy transition”.

“It is my strong belief that the proposed merger with Avalon and accompanying fundraise, if successful, will create a strong and financially robust company that will become a leader in the vanadium redox flow sector, and can compete effectively in one of the world's fastest growing markets,” he said.