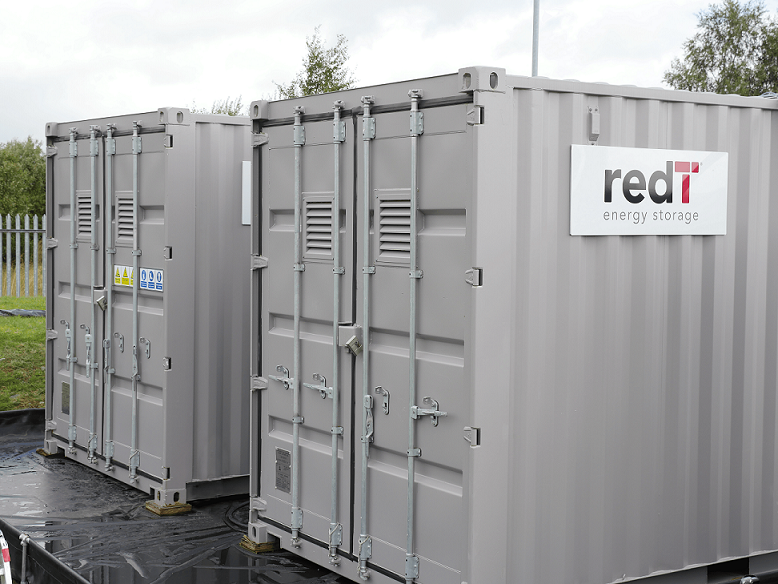 The storage technology company has signed an agreement with The Olde House, a working farm and holiday retreat situated in North Cornwall, to supply six of its energy storage solutions originally destined for a Scottish wind project.

The installed batteries will be coupled alongside two grid-connected solar arrays with a combined capacity of 350kWp and will be used to timeshift excess solar generation during the day for use during peak times when electricity from the grid is most expensive. This is expected to save The Olde House up to 50% on grid imports during peak times.

The project is being supported financially by Centrica which will also work to optimise the batteries with the solar to unlock potential revenue streams with the local grid. This could include a combination of frequency response, short-term operating reserve (STOR) and demand turn up services.

Further functionality would be demonstrated over time, such as arbitrage, while local energy trading would also be considered. This would suit Centrica’s existing plans for a virtual power plant throughout Cornwall, which has been under development since it was announced in December 2016.

The project will connect homes and businesses with local renewable generators via an online virtual market place, allowing them to sell energy capacity to both the grid and the wholesale energy market at times of increased or decreased demand.

A spokesperson from Centrica told Solar Power Portal that it was too early to link the project with redT’s installation, but did add: “There are obviously some great synergies there potentially”.

“The redT [project] is a really interesting one so it's great that we're going to be able to support on the asset optimisation stage and we'll take it from there,” she said.

Scott McGregor, chief executive of redT, added: “We are very privileged to be working with Centrica and The Olde House on this exciting project, which will demonstrate how liquid energy storage machines can be utilised in a commercial environment to create new savings and revenue streams for the site owner and support the distributed energy market in Cornwall.

“RedT’s machines will demonstrate how distributed energy grids such as this can embrace solar generation by coupling with energy storage to provide reliable, cheap energy all day and night. [They] will also show how this type of technology, storing energy in liquid which doesn’t degrade, can provide the full portfolio of ‘stacked’ services rather than the single functions typically provided by batteries.”