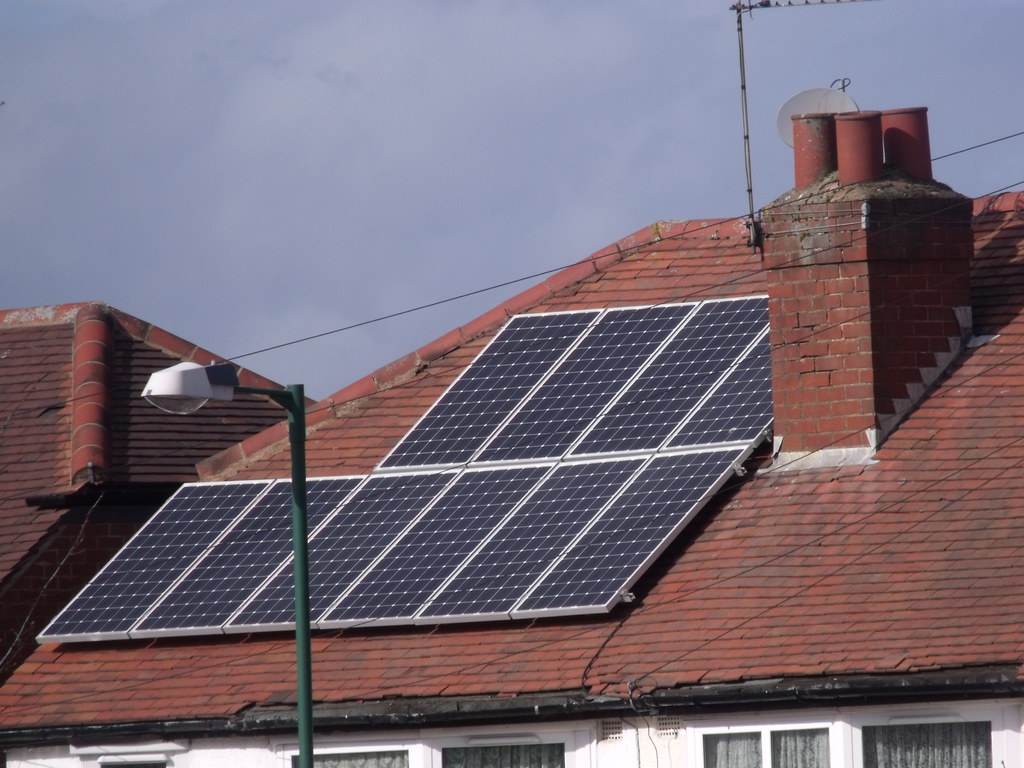 Solar Energy UK is calling for a reduction of VAT on technologies including solar, battery storage and heat pumps. Image: Ell Brown

A reduction on VAT for solar and storage among other technologies would be a fast and simple way to reduce the impact of the energy price crisis on consumers, Solar Energy UK has said.

Writing to the chancellor, Rishi Sunak, the trade body has called for a reduction of VAT on domestic renewable and energy efficiency technologies to 0% as part of the Spring Statement. It follows years of campaigning for the reduction from a variety of organisations including Solar Energy UK, the REA and the MCS among others.

Many domestic renewable and energy efficiency technologies are currently levied at the full 20% VAT rate, including energy storage, a change that came into effect in 2019, prompting backlash from the industry and calls for a reduction to "level the playing field".

Solar Energy UK said cutting the VAT on technologies such as solar, domestic battery storage and heat technologies such as heat pumps would increase the resilience of individual households and reduce their energy costs while also increasing the UK’s national energy security.

This has been a key focus of the government since energy prices began to rise significantly at the tailend of last summer off the back of high gas prices. At the time, the government stressed the need to reduce reliance on global gas, while prime minister Boris Johnson recently announced plans for a new energy strategy in response to the volatility of gas and power prices seen following the Russian invasion of Ukraine.

Additionally, Sunak unveiled a suite of measures to support households following the announcement that the energy price cap would be rising by 54% from April - an increase which charity Resolution Foundation found could push the number of households facing fuel stress to 6.3 million.

In its letter, Solar Energy UK outlined how rooftop solar can save individual households over £400 a year in energy costs while also increasing property values.

The trade body went on to showcase the benefits of reducing VAT on domestic renewables and energy efficiency technologies, including stimulating the green retrofit market and generating public revenue from increased employment and tax revenue association with this.

It would also help to decarbonise the UK’s housing stock, make other low carbon support such as grant schemes go further and enable the UK to take advantage of its exit from the EU by setting independent VAT rates, Solar Energy UK said.

These benefits would come at a cost as low as £25 million, which the trade body said is a “very small amount in the context of the billions being spent to rescue energy suppliers which have gone out of business”.

Last year, 27 energy suppliers went under, while Bulb was placed into special administration. Indeed, research from Cornwall Insight in February found that the cost of energy supplier collapses over the last year has added £34.36 to domestic electricity bills for 2022-23.

Solar Energy UK added that eliminating VAT would also help the UK to meet the solar industry’s ambition of deploying 40GW of solar by 2030, a target which it said is in line with what the Climate Change Committee has said is necessary to reach net zero by 2050.

The letter was also signed by organisations including the Association for Decentralised Energy, the REA, Scottish Renewables, Regen, the Heat Pump Federation and the MCS.