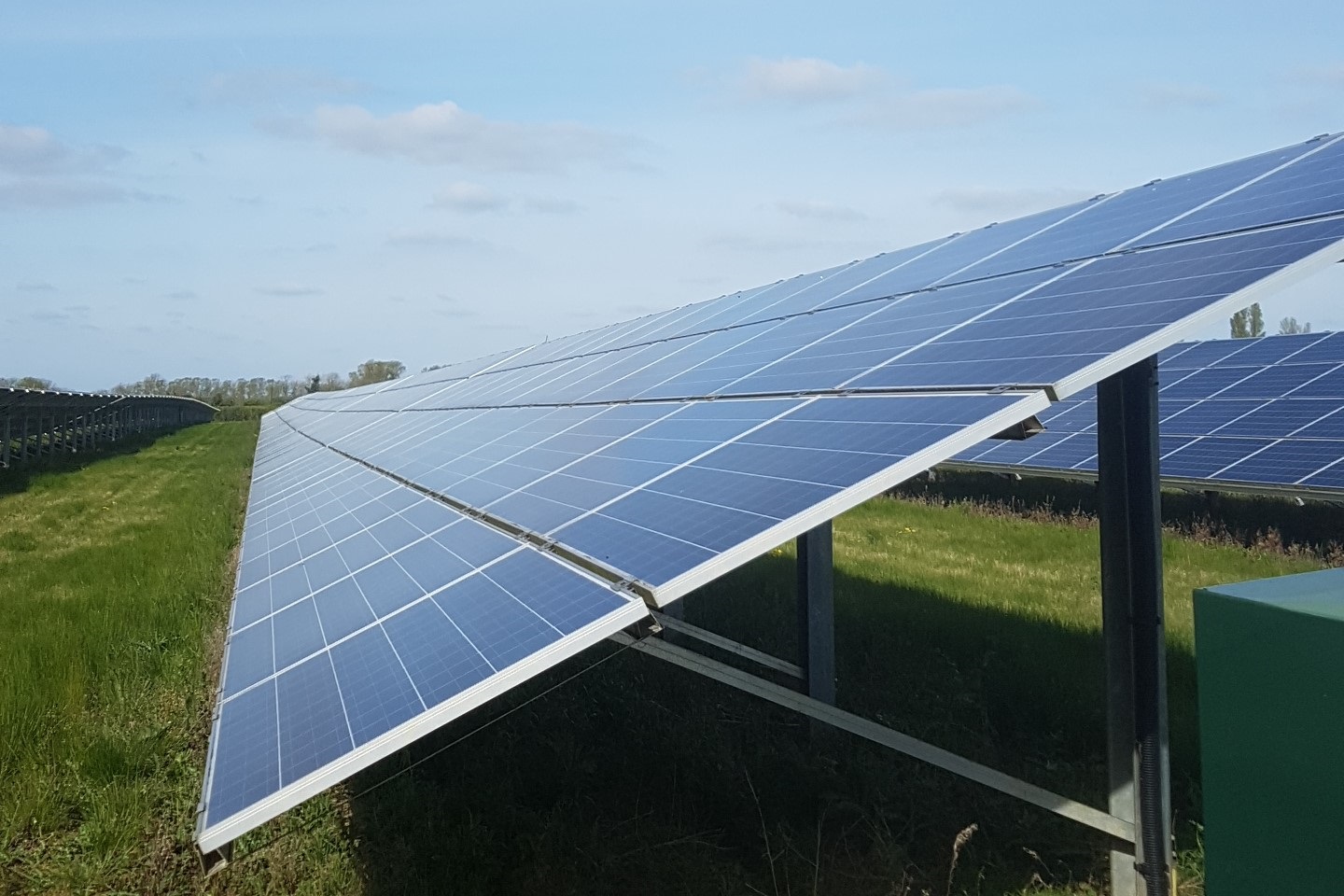 29 August: Resource management company Veolia has announced plans to boost the capacity of solar on a number of the restored landfills, with planning permission already granted for three locations across the country.

The 5MW solar farm at Netley in Hampshire, which came online in spring 2017, will be increased to 12MW following the success of the original scheme. Meanwhile, another 12MW site will be developed at Ling Hall in Warwickshire, while a 46MW site is planned for Ockendon in Essex.

Together the 70MW portfolio will be fed into the national grid, while a number of other sites in Essex, Buckinghamshire, Leicestershire, Hampshire and the West Midlands are also being considered.

Stuart Whiteford, investment director at Ethical Power, responsible for Netley, said: “Currently landfill occupies 2,000 hectares in the UK, which is potentially 800MW of solar generation, and of course does not include other brownfield sites, such as industrial and contaminated land.”

The two installations, located in North Yorkshire and Shropshire, feature a combined generation capacity of 10MW and are qualified under the 1.2 Renewable Obligations Certificate (ROC) programme.

Xianshou Li, chairman and chief executive officer of ReneSola, said: "The agreement demonstrates the strength of our ability to develop and monetize projects in the downstream segment of the solar industry. We are proud of our continued execution in the region and look forward to driving incremental project development globally."

Nicholson will take up the role on 9 October following a decade at the construction firm where he was said to have been instrumental in the construction of a series of major projects including Greater Manchester Police HQ and the new main stand at Anfield.

Commenting on his appointment, Nicholson said: “My new appointment at Forrest is a fantastic opportunity in my career. Forrest has a major order book in construction, an established brand in refurbishment and an exciting energy service offering, a combination which is unique and offers a really exciting future for the company.

“Forrest has recently completed a major turnaround and I look forward to leading the business, supported by the board and the new management team, into the next stage of its growth and development.”

Bob Holt, chairman at Forrest, added: “Mark is a leading name with a distinguished reputation within the industry. His leadership ability, combined with his focus on client service, will drive the next chapter at Forrest. This is a truly exciting time for the business and we welcome him on board.”