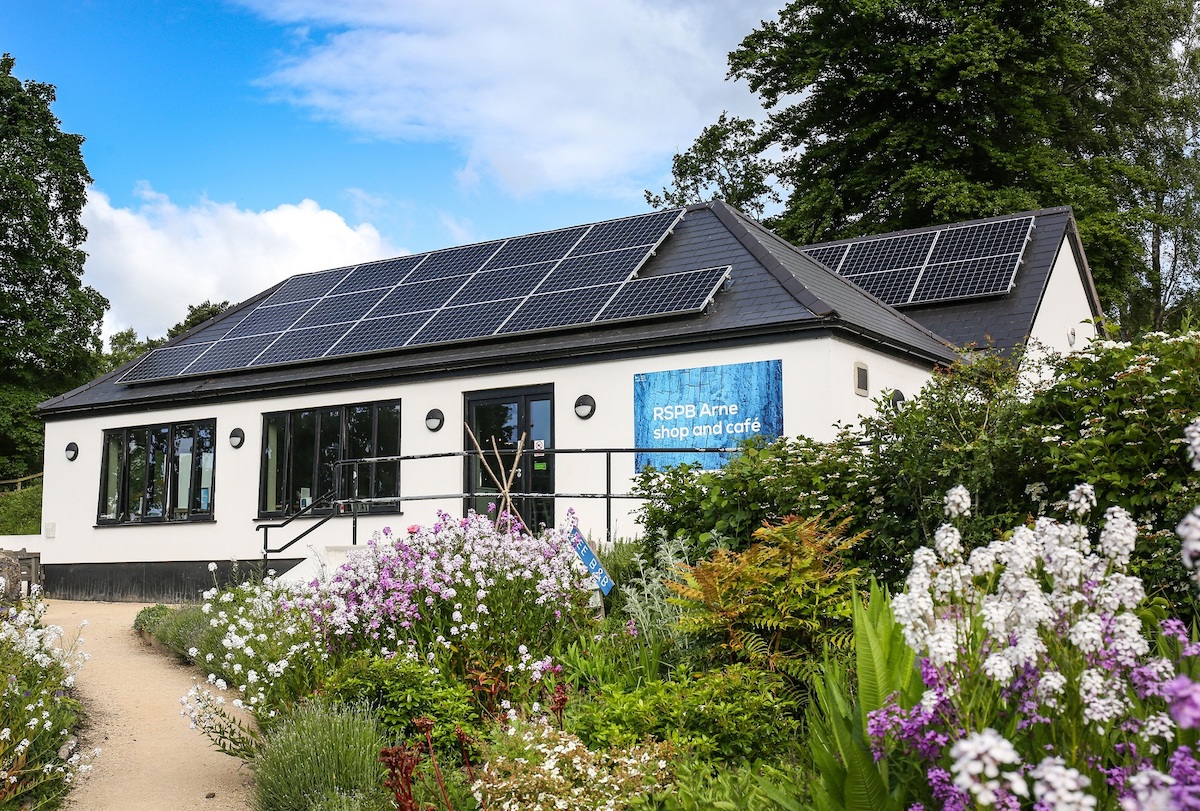 The Royal Society for the Protection of Birds (RSPB) has installed solar arrays at seven of its nature reserves with the help of ethical banking firm Triodos.

A loan of just over £700,000 has supported the installs, which are a mix of both rooftop arrays and solar carports, and are expected to provide as much as 80% of the respective sites’ annual electricity demand, which is also equivalent to around 10% of the conservation charity’s total power requirement.

As well as solar, the finance package has been used to install a biomass boiler at the RSPB’s Old Moor site and install energy efficient lighting at 10 other office locations.

The measures are expected to save the charity a “significant sum” on its energy bill, while surplus power will be exported back to the grid for an additional revenue stream.

They also form part of the charity’s plan to generate at least half of its own energy by 2020 and to become carbon-neutral in the future.

Ruth Davis, deputy director for global conservation at the RSPB, said everyone was becoming more aware of the growing threat climate change poses.

“As an environmental body, we have adopted targets to drive reductions in our carbon footprint, including through energy efficiency and generating energy at our nature reserves. I am delighted that we have been able to achieve this through our developing Conservation Investment Programme, with the support of Triodos and Environmental Finance,” she said.