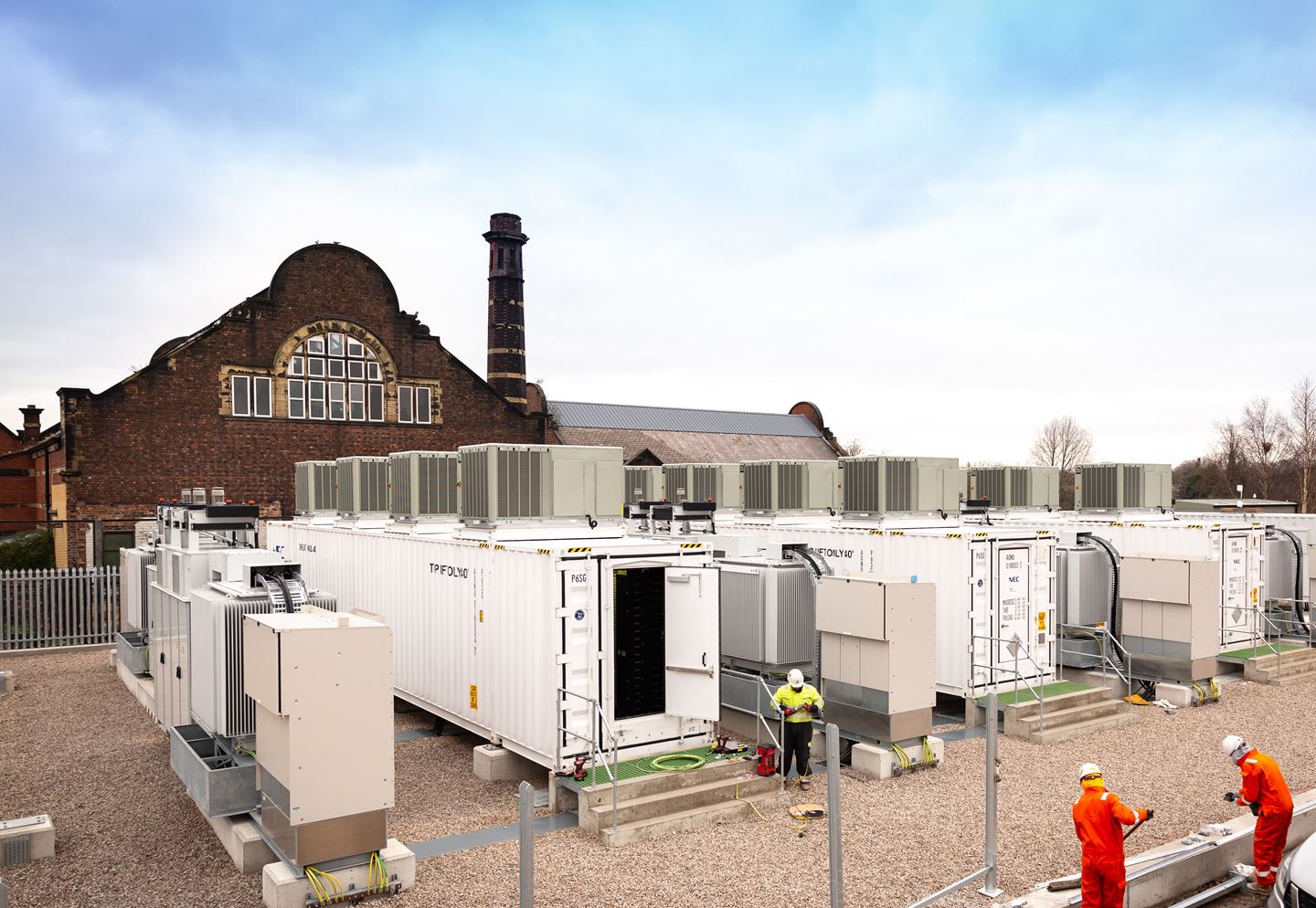 Danish renewables giant Ørsted has confirmed there has been a fire at its 20MW Carnegie Road battery energy storage system (BESS) site in Liverpool.

The fire service said that it had used main jets and ground monitors in tackling the fire, asking residents nearby to keep their windows and doors closed due to smoke from the incident.

The blaze went on for several hours, with an update from the service at 7:30am noting that although operations at the site had been scaled down, firefighting was ongoing, with two ground monitor units and a main water jet still in use. A further update at 11:45am said one fire engine was still at the scene, with firefighting still continuing, although by that stage only one hand-held pump was in use.

Speaking to Solar Power Portal’s sister site Energy-Storage.news, Ørsted provided this statement: “We can confirm there has been a fire at our Carnegie Road battery storage facility in Liverpool. This facility does not have permanent members of staff and no-one was on-site at the time of the fire,” the spokesperson said.

“We would like to thank the firefighters at Merseyside Fire and Rescue for their rapid response and professionalism in getting the fire under control. It is too early to speculate about the cause of the fire but as soon as we can get on-site we will be conducting an urgent review to understand what has happened.”

Merseyside Fire & Rescue Service also said that “an investigation will be carried out”.

This story originally appeared on Energy-Storage.news