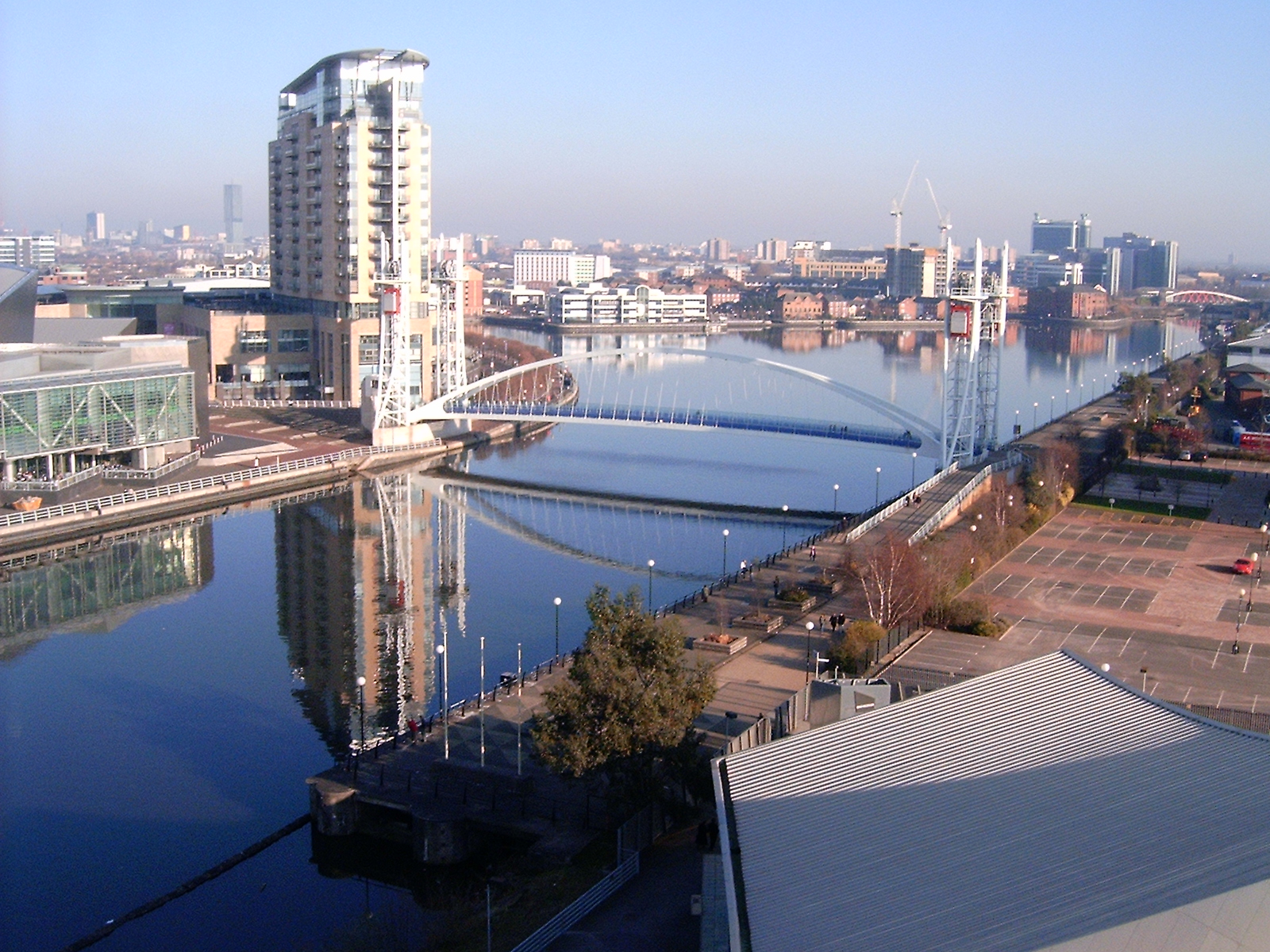 The solar is to be rolled out on 11 council buildings in Salford. Image: Pit-yacker (Wikimedia).

Installation of over 1,542 solar panels on 11 council buildings in Salford is underway, with the solar to be operational by the autumn.

Salford City Council is to spend £647,828 on the rollout, with this coming from a £5 million pot of government funding it is to receive through public body Salix Finance to upgrade the energy efficiency of the city’s public buildings.

This funding is part of £78 million for Greater Manchester to support energy efficiency upgrades to over 150 public buildings across the city-region.

Last year, Salford City Council partnered the Energy Systems Catapult to develop a solar farm in Little Hulton, with the partnership allowing the council to access advice and guidance from the Catapult as well as European Regional Development Fund grants.

Councillor Mike McCusker, lead Member for planning and sustainable development, said: “We’re delighted more solar panels will soon be up and ready in Salford to help the council increase renewable energy in the city and cut our carbon emissions.”

Alongside the solar, 12 air source heat pumps are also proposed to be installed.