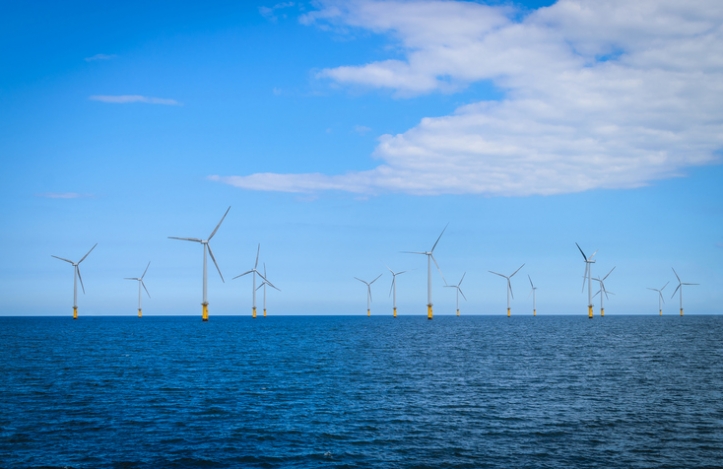 Scottish Power will look to add to its wind assets following the same of CCGTs and hydro generators to Drax.

Scottish Power has confirmed that solar will feature in its future generation plans following the sale of over 2.5GW of gas and hydro assets to Drax, becoming the first 'Big Six' energy company to go fully renewable.

Speaking to the Guardian late last week, chief executive Keith Anderson said the company was looking at solar as “a good opportunity” for investment due to its falling technology costs and its ability to complement the generation output of wind assets throughout the year.

This reasoning was behind Vattenfall’s efforts to co-locate solar with a wind farm in Wales last year as according to senior vice president for the wind business division, Gunnar Groebler: “It matches very well because usually when you have a sunny day you have less wind and vice versa.”

The need to address interseasonal generation profiles was pointed to this summer in the UK, when periods of hot, still weather saw the UK’s wind fleet produce lower than expected output. While some moments saw high output send the grid’s carbon intensity and power prices tumbling, Scottish Power intends to protect against future periods of low wind generation.

Details of the energy giant’s plans remain unclear, having only recently completed the Drax sale and jettisoning its fossil fuel assets. However, the company told Solar Power Portal that it is seeking to add significant levels of generation to its portfolio.

A ScottishPower Renewables spokesperson said: “Solar has seen major cost reductions, and we are actively seeking opportunities for solar in the UK. We are working on our initial plans, but we have ambitions to develop a sizeable portfolio of projects.”

The company has a pipeline of renewable energy projects worth £5.2 billion to be spent over the next four years, adding to its 2.7GW of wind projects either operating or under construction. This will add more than 3GW of new generation, and while 2.9GW is set to be offshore wind – adding to the UK’s leading position globally – Scottish Power is expected to outline its deployment strategy for solar in the coming months.