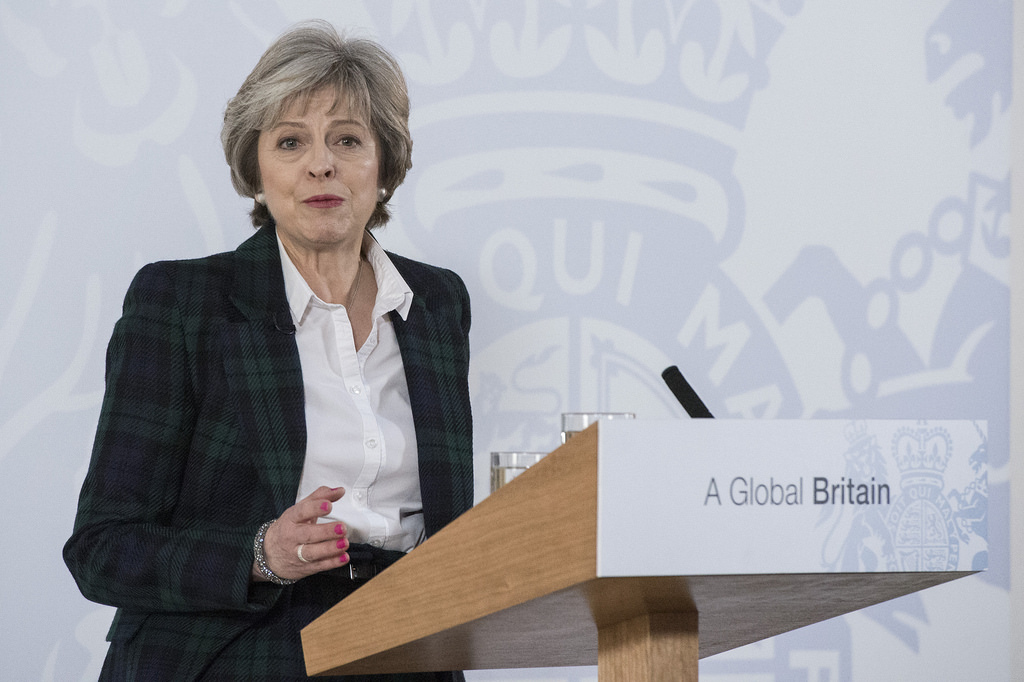 The Conservative Party has omitted any mention of solar PV in its second consecutive general election manifesto.

This morning Theresa May unveiled her ‘Forward, Together’ manifesto which contains a number of pledges pertaining to the UK’s energy market and climate change commitments.

However there is no mention of specific policies to support the deployment of renewable energy and solar PV is completely omitted, much like it was from David Cameron’s last election manifesto in 2015.

Instead the manifesto reiterates the Conservative’s commitment to meeting decarbonisation targets set out under the Climate Change Act and stipulates the need for a diverse energy mix, ensuring the country gets “the right generation in the right place”.

It uses this commitment to open the door for onshore wind to be deployed once more in Scotland’s remote islands and possibly on the mainland; a part-repeal of Cameron’s manifesto promise to curb its deployment throughout the UK.

The country’s renewables lobby may also take heed of a paragraph that alludes to a change in energy policy once Britain has left the European Union. The manifesto states: “…after we have left the European Union, we will form our energy policy based not on the way energy is generated but on the ends we desire – reliable and affordable energy, seizing the industrial opportunity that new technology presents and meeting our global commitments on climate change.”

Much of the energy policy stated in May’s manifesto focuses on the cost of energy, pledging to enact an independent review on energy costs which will seek recommendations as to how energy costs could become the lowest in Europe while ensuring security of supply and carbon reduction commitments are maintained.

However the solar industry could yet be buoyed by the pledge to create an industrial energy efficiency scheme to help large companies cut their energy use and bills through the installation of energy efficiency technologies, a policy which could feasibly incorporate commercial rooftop solar.

Associated technologies have also been mentioned, with May’s government planning to spend more on research and development into battery storage and smart grids, while £600 million will be invested to ensure that “nearly all” vehicles on the road are zero-emission by 2050.

May’s manifesto follows launches from the other main political parties, with Labour planning to establish a 60% renewable energy target by 2030 and the Lib Dems pledging to restore solar PV support curtailed by the Conservatives since 2015.