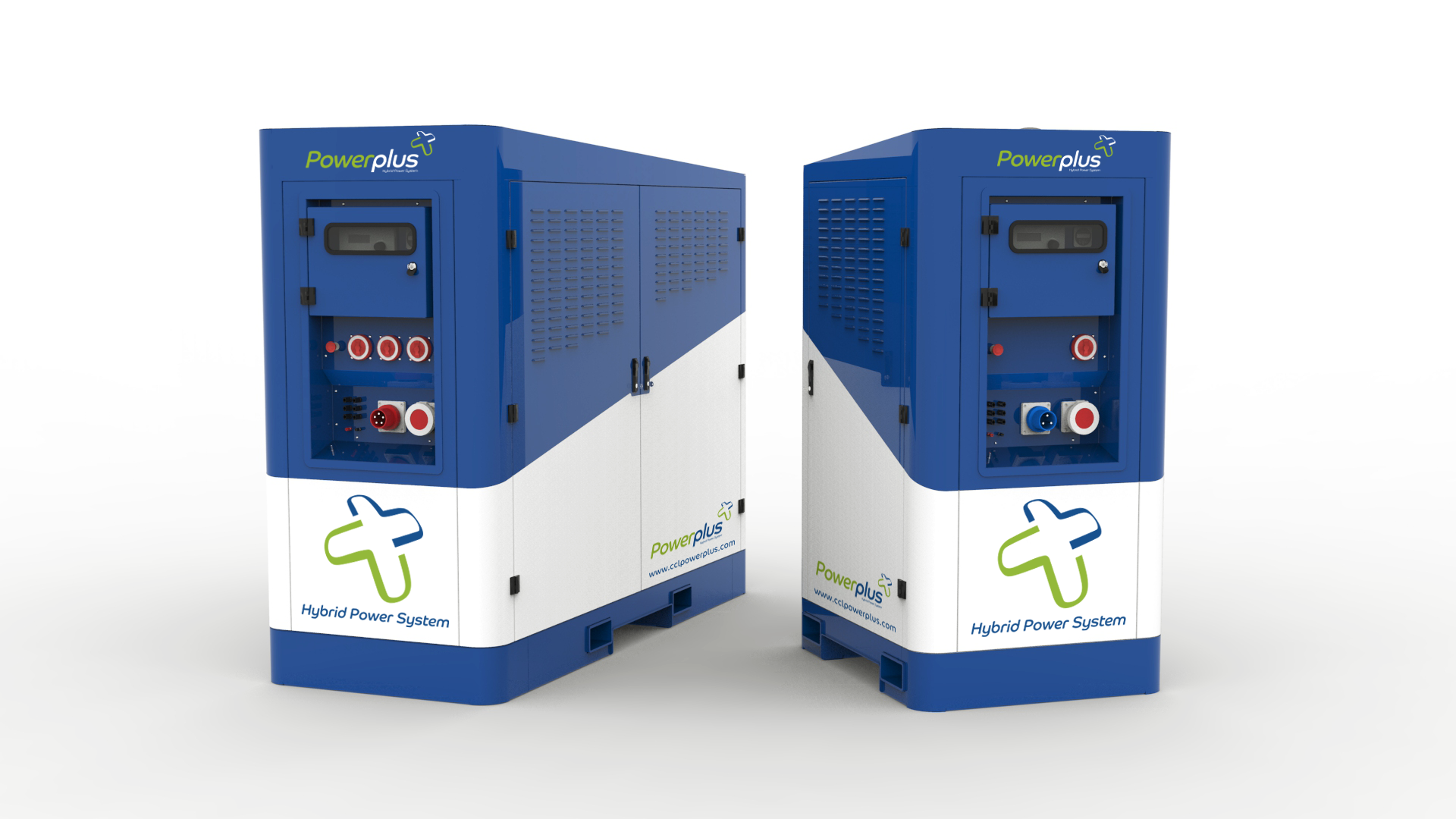 CCL Component's will launch the Powerplus hybrid energy storage system will be launched at this week's event at Birmingham's NEC. Image: CCL.

CCL Components has developed its first product in time for Clean Energy Live, which will see the distributor launch the Powerplus portable hybrid power system for the off-grid energy market.

The flexible battery system can be used alongside, or in place of, existing power generators and contains its own Power Assist mechanism. This allows the Powerplus to switch between itself and generator power in response to fluctuating power loads to protect the entire system from damage.

With an ability to accept a solar input, the system can be used as a completely fuel-free power generator, depending on load profile.

Paul Brooks, operations director of CCL Components, said: “While various countries increase their focus on reducing carbon emission and increasing their use of renewable energy, there remains a need for reliable power generation in remote locations and off-grid areas.

“We have designed Powerplus to address all of these concerns while also offering flexibility and costs savings for customers. We believe Powerplus will be perfectly suited to a wide variety of industries and situations [and] we truly believe Powerplus has the potential to enhance the off-grid energy sector by changing the way customers use power.”

With reduced noise pollution and significantly lower maintenance requirements, it has been estimated that Powerplus can deliver an average of 30-50% cost savings against conventional power generation models.

The distributor will launch its new product during its sixth appearance at the Birmingham event, where it will also showcase new storage storage systems including the LG Chem RESU Range, Enphase AC Battery, SMA Sunny Boy Storage and the Solis 48V Battery Inverter.

“We love coming to Clean Energy Live and showcasing the latest in energy storage. There are some exceptional innovations coming into the market, and we enjoy being able to share this and meet with likeminded people in such a conducive atmosphere,” operations director Paul Brooks Jnr said.

The final touches are now being made to this year's Solar Energy UK | Clean Energy Live event, which kicks off at 9:30am at the NEC in Birmingham. There’s still time to register completely free of charge and takes no more than five minutes of your time. The online registration process can be found here.