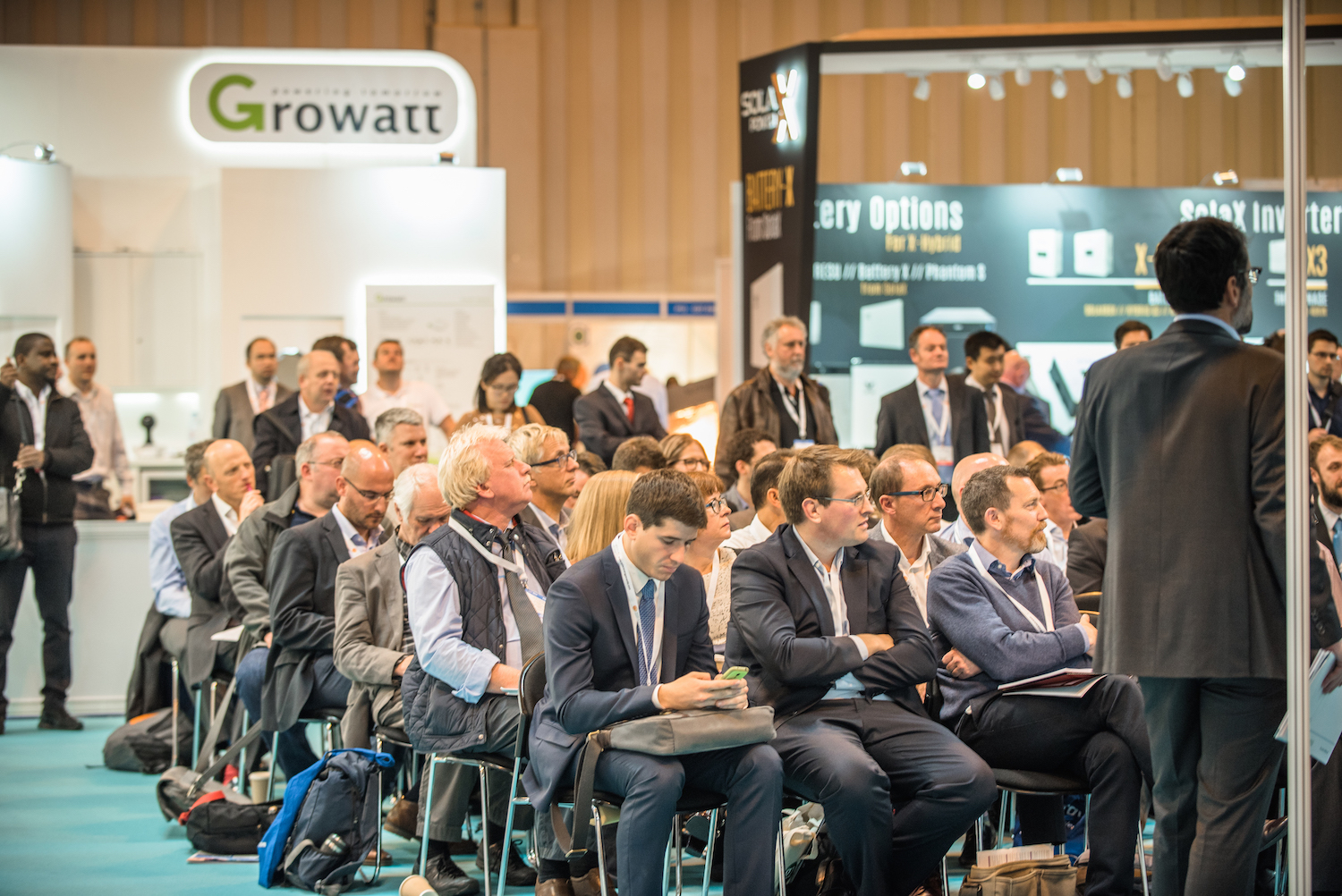 Operations and maintenance providers in the UK market will be under increasing pressure to increase the size of their portfolios in the near future as competition increases and larger players look to consolidate their positions.

This was the message emerging from various panel debates and discussions on the opening day of Solar Energy UK | Clean Energy Live 2016, which saw O&M providers both exhibit on the show floor and discuss the future direction of the sector within the conference agenda.

Finlay Colville, head of market research at Solar Media, said that around 50% of the UK’s operational solar asset base is currently under the stewardship of five or six main asset owners, and this is only set to increase as they look to retain their market share and take advantage of the secondary market. And this is seemingly only adding to the opportunity available for O&M providers.

However the sentiment on the show floor is that they will not have it easy, with price pressures and the competitive nature of the market making it difficult for service companies to find an edge.

Susannah Wood, CMO at Solarcentury, said on Tuesday that consolidation was inevitable, with Michael Beale - whose company Lightsource has very public and long-stated ambitions for the UK’s O&M market - strongly agreeing.

Declan O’Halloran, chief executive at asset management firm Quintas Energy, said that opportunities had opened up for providers as the commercial links between EPCs and O&M have “fallen away”.

“A lot of buyers who assumed O&M contracts who were dependent on EPCs now have a chance to think about O&M performance and decide not to go ahead with EPCs,” he added.