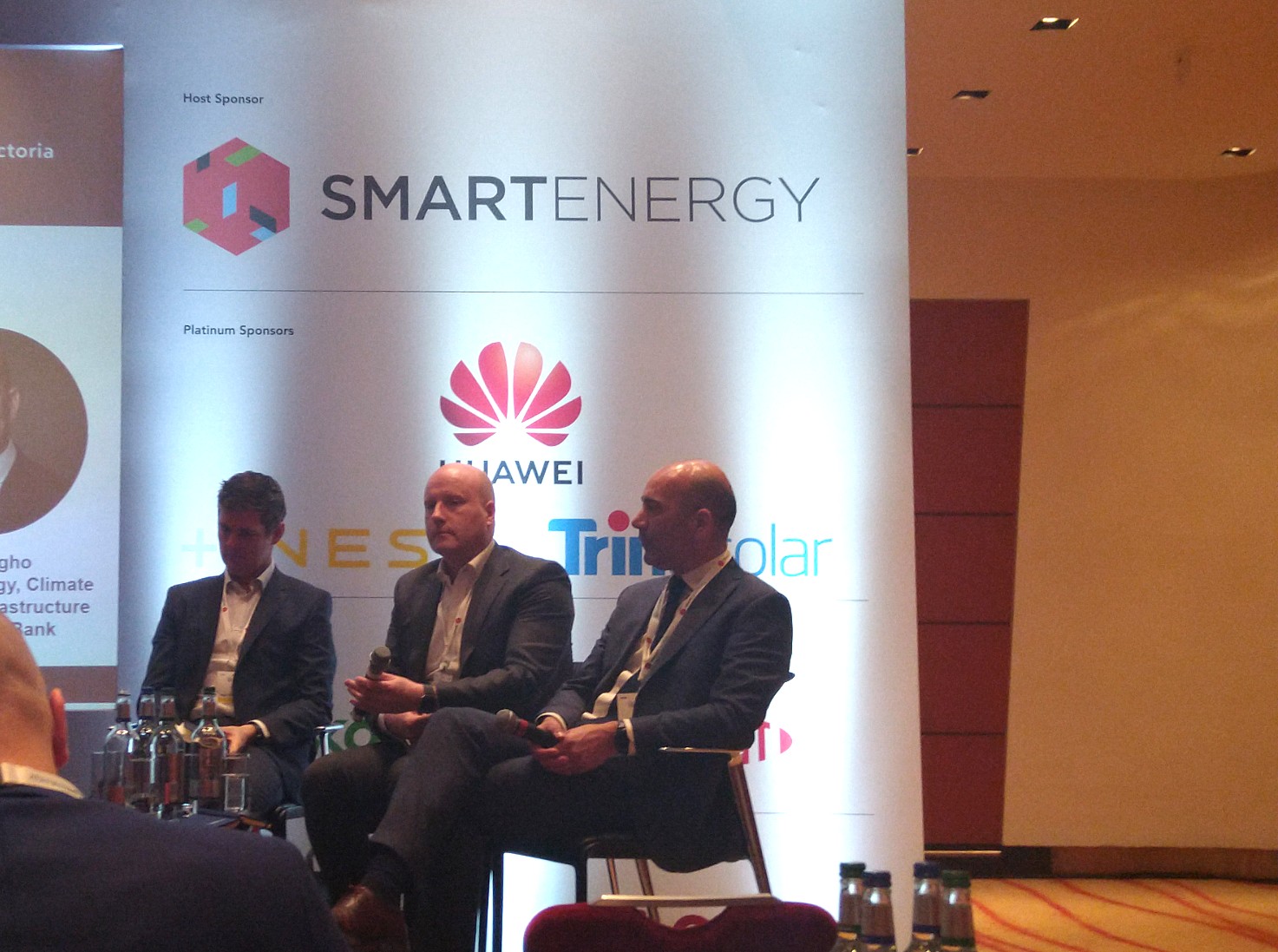 There is a "huge opportunity" for solar in Ireland, with the Renewable Electricity Support Scheme (RESS) providing a route to market for the technology.

The RESS auctions – 10% of which have been allocated for solar – are creating a route to market for solar that didn’t previously exist, with no large-scale solar projects “developed today”, according to Michael Moore, development and PPA manager at Elgin Energy.

Jim Arigho, director of energy and climate change infrastructure at the Allied Irish Bank, pointed to how Ireland has to be “so much more self-sufficient than other grids with high interconnection”.

The Irish government is aiming to generate 70% of the country's electricity from renewables by 2030 through the RESS, and the build out of solar in Ireland is “essential” for this.

“I think if that’s not happening, the government is going to do more to make that happen, because batteries are great but wind might not blow for weeks and all the batteries in the world won’t help,” Arigho continued.

The RESS’ terms and conditions are currently being consulted on, with NTR’s group corporate finance director Anthony Doherty outlining how “in the current structure of RESS they’re looking to exclude indexation”.

“It introduces an element of pricing which will get put into the market that is not required in our view,” Doherty said, adding that if there was any element he would like to see removed “it would be that”.

However, Arigho said that “the absence of indexation isn’t a concern from a financing point of view”.

Moore added that a concern for Elgin is the requirement for community investment as part of the RESS, with the Irish government being “quite insistent” that those living close to energy projects should share in the proposal.

“There’s a huge onus and additional cost that’s going to be burdened on the customer, or the PSO, and I suppose the government is trying to counteract any negative sentiment in Ireland for renewable energy.”

However, there is no penalty for not securing investment from communities so long as it can be demonstrated that an offer was made.

The RESS is a “good opportunity”, Moore continued, but there are other markets out there for projects, pointing to how there was the first call for a utility-scale PPA “before Christmas”, which was open to all technologies.

“People will probably wait to see what happens with the RESS and who wins and who’s left and pricing is going to be everything,” Doherty said.