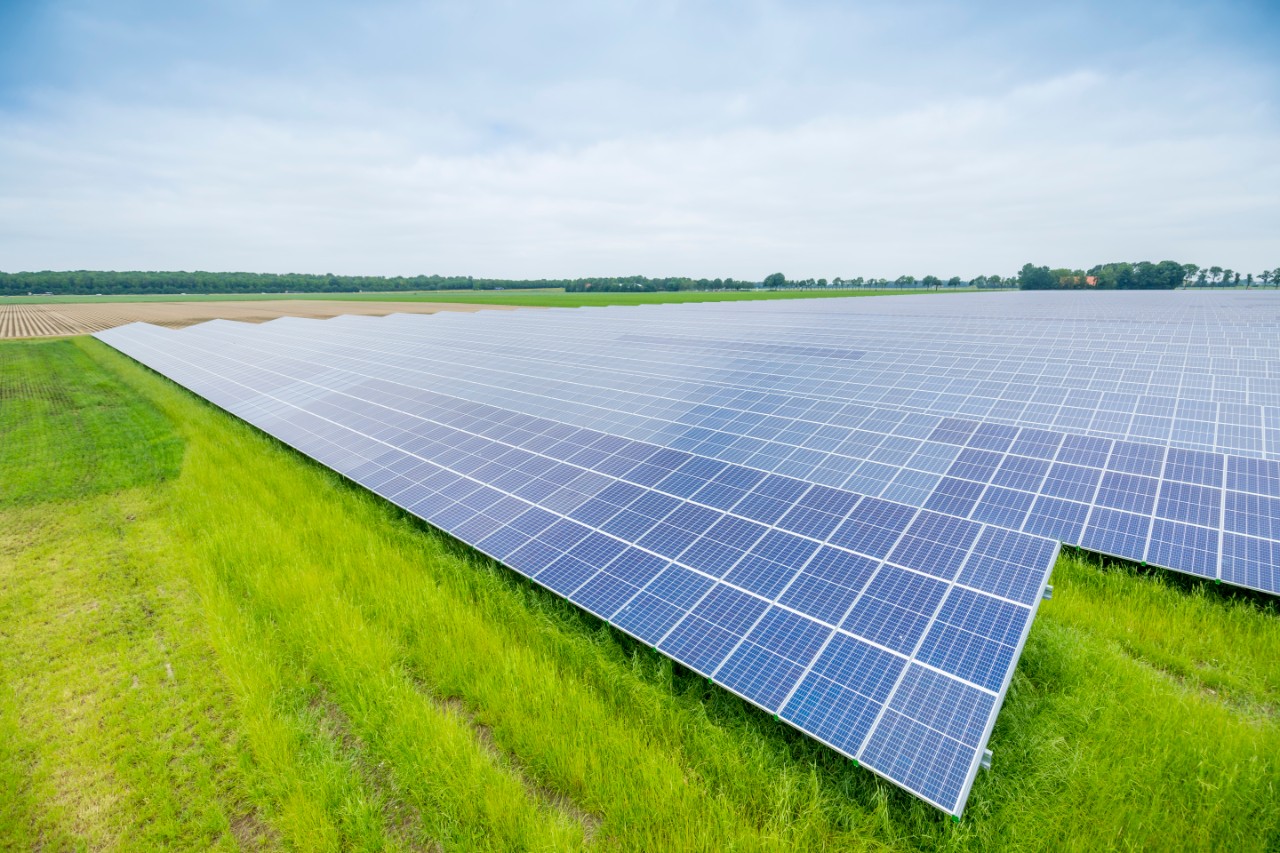 On the last day of the qualification period, Shannon Energy and Obton have announced they are submitting 11 projects into the first round of the Irish government’s Renewable Electricity Support Scheme (RESS) auction.

The projects represent the first tranche of investments from the Irish solar company and the Danish renewables investor and developer, who formed a joint venture in January. The acquisition of the 11 projects represent a £52 million (€60 million) investment into solar in Ireland and will deliver 105MW of power.

The sites will be located in Wexford, Waterford, Cork, Longford, Galway, Offaly, Meath and Tipperary. They will help to create 200 jobs and will include constructing solar PV across 400 acres.

Noel Shannon, CEO of Shannon Energy said they were “delighted” to work with Obton to secure these 11 projects.

“We hope we are successful in all of these projects in the auction in July as that would allow us to proceed rapidly with the rest of the portfolio in subsequent auctions.”

They represent the first phase of the company’s plans to invest €300 million (£260 million) over the next five years to provide over 500 MW of renewable solar power. Further projects will be submitted to subsequent RESS auctions as part of this development.

Anders Marcus, CEO of Obton, called the new projects an “important milestone” in the company’s work to develop a portfolio with Shannon Energy and help Ireland realise its sustainable future.

“We foresee that the diversity of this portfolio will allow it to serve as a secure source of power for the grid throughout Ireland, and we look forward to managing this contribution with Shannon Energy for many years to come.”

The RESS auction qualification process began on 9 March and was originally due to finish on the 2 April but due to COVID-19 was extended to close today (30 April).

A number of other companies have announced their participation in this first qualification round, including Terra Solar II, wich stated it was submitting 150MW. The company was created by the founders of Terra Solar, which shut up shop earlier this year after selling its 118MW portfolio to ESB.

Details of the long-awaited RESS auction were released last December, clarifying that solar is expected to contribute 10%. The scheme is designed to help the country reach its 70% renewable energy by 2030 goal, set out in its Climate Action Plan.