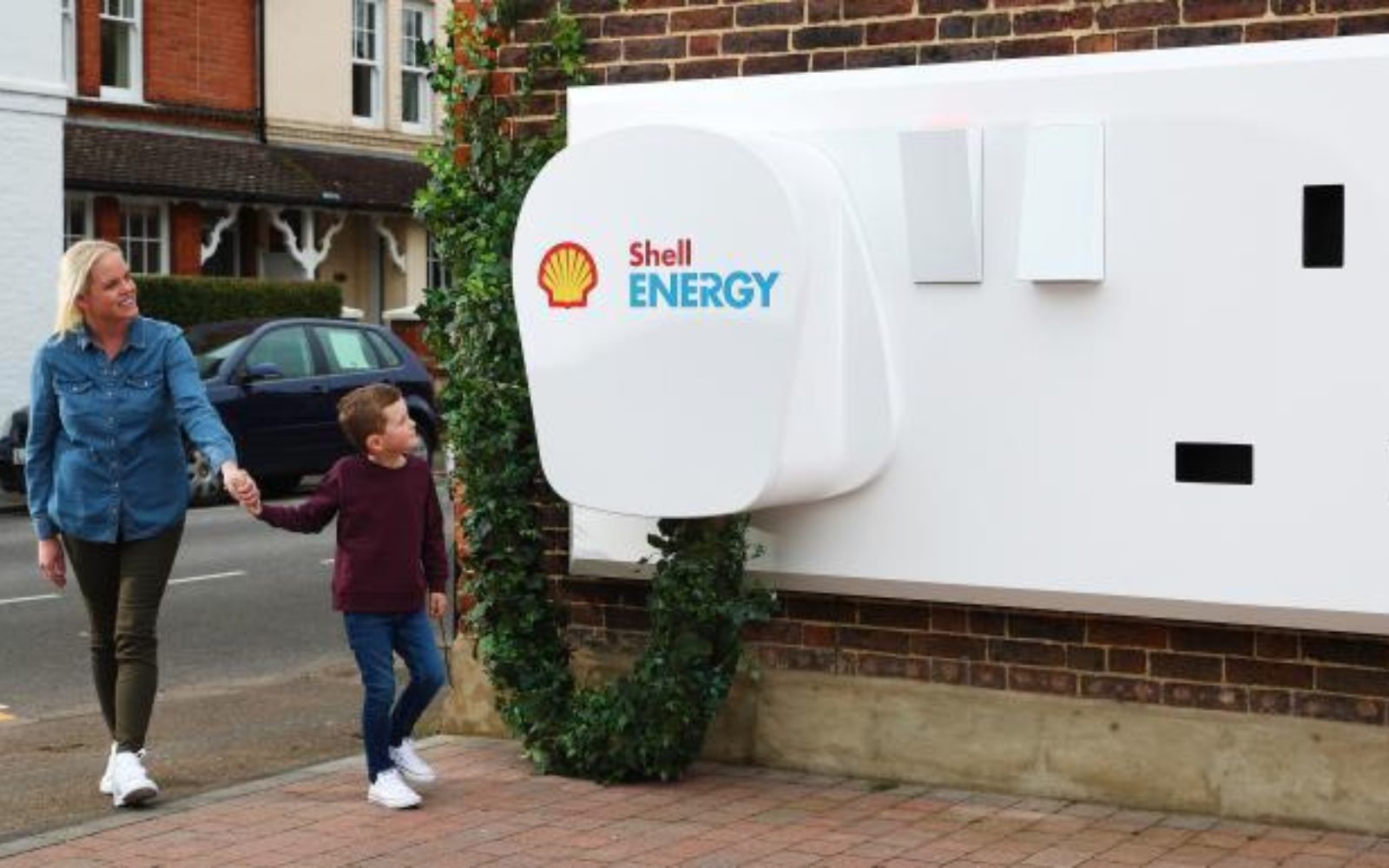 Customers with solar panels installed on their homes will be able to earn solar credits in the summer, when they are generating excess power that can be exported to the grid. These credits can then be used come winter to save money on bills.

Colin Crooks, CEO of Shell Energy Retail said that battery technology and smart tariff could play a key role in the UK achieving net zero, enabling households "to consume more of their self-produced energy and balancing out seasonal variations in solar power generation.

“The benefit of a solar panel on your home’s roof increases when you add a home battery, and again when you add a smart tariff like this. It ensures no electricity is wasted and the owner of the solar panel gets the maximum benefit. In effect customers will be loaning out excess electricity in the summer and claiming it back, through bill credits, when they need it in the winter.”

In the UK, a home will typically use about 30% of the electricity produced by their solar panels, but by combining it with a sonnenBatterie this can grow to 75% of their annual energy produced. Adding Shell's new tariff increases this even further the company stated.

The battery will help customers store energy during the day, which they can then use in the evening and overnight to reduce their carbon footprint and their bills on a day to day basis. The Shell Solar Storage tariff then brings the same benefits over the course of the year it argues, allowing consumers to save up to £150.

It was initially launched as a pilot by Shell Energy, with a limited number of customers trialling the system after the company had consulted with customers and found that customers were concerned about the seasonal performance of solar panels.

The tariff would be suitable for 825,000 homes in the UK that already have solar panels or are considering installing them, and therefore offers huge potential to support mass solar and battery installation, Shell said.

Shell first began working with sonnen in 2018, following Shell Ventures participating in a €60 million (£52.6 million) financing round. In February 2019, the energy major announced that it was acquiring the battery manufacturer in a bid to accelerate its home energy services position.

Gavin Stokes, sonnen country director UK & Ireland said: “The partnership between sonnen and Shell Energy Retail comes at the perfect time as customers in the UK are recognising that renewable energy starts at home.

"The sonnenBatterie combined with the Solar Battery Tariff will allow customers to benefit from reduced electricity bills and become less reliant on the grid. Thousands of homes in Britain have been using solar panels for years but now they can reap the benefits in winter, which is a first in the UK.”