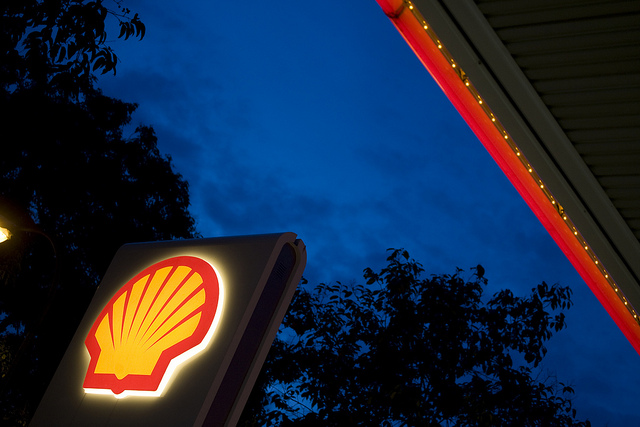 Shell Energy has boosted its Smart Export Guarantee (SEG) tariff to 3.5p per kWh, two days after the scheme was introduced.

The supplier initially launched its pilot tariff at 0.001p per kWh, placing it last of the suppliers and barely above the requirement that tariffs be above 0p.

However, it has now upgraded that tariff to 3.5p per kWh, a middling figure that sees it firmly within the company of SSE and EDF, both of which also have tariffs at that rate.

A spokesperson for Shell had first told Solar Power Portal “we are currently developing a new export tariff that is due to launch later in 2020.”

In a later email, Solar Power Portal was told a pilot tariff would be launching on 1 January but that Shell was “working towards launching an upgraded tariff later in 2020”.

The pilot tariff, at 0.001p per kWh, launched on 1 January, meaning Shell Energy was compliant with the SEG. However, this has now been upgraded to 3.5p per kWh, with Shell saying that this was its original plan, with the pilot launching first to test the process.

This now places Utility Warehouse, Green Network Energy – which launched its tariff voluntarily – and British Gas at the bottom of the league table, with tariffs at 0.5p, 1.0p and 1.5p per kWh respectively.

At the other end is Social Energy – another to be voluntarily offering export payments – as well as Octopus, with tariffs at 5.6p and 5.5p per kWh.

A full list of tariffs launched to date can be found here.