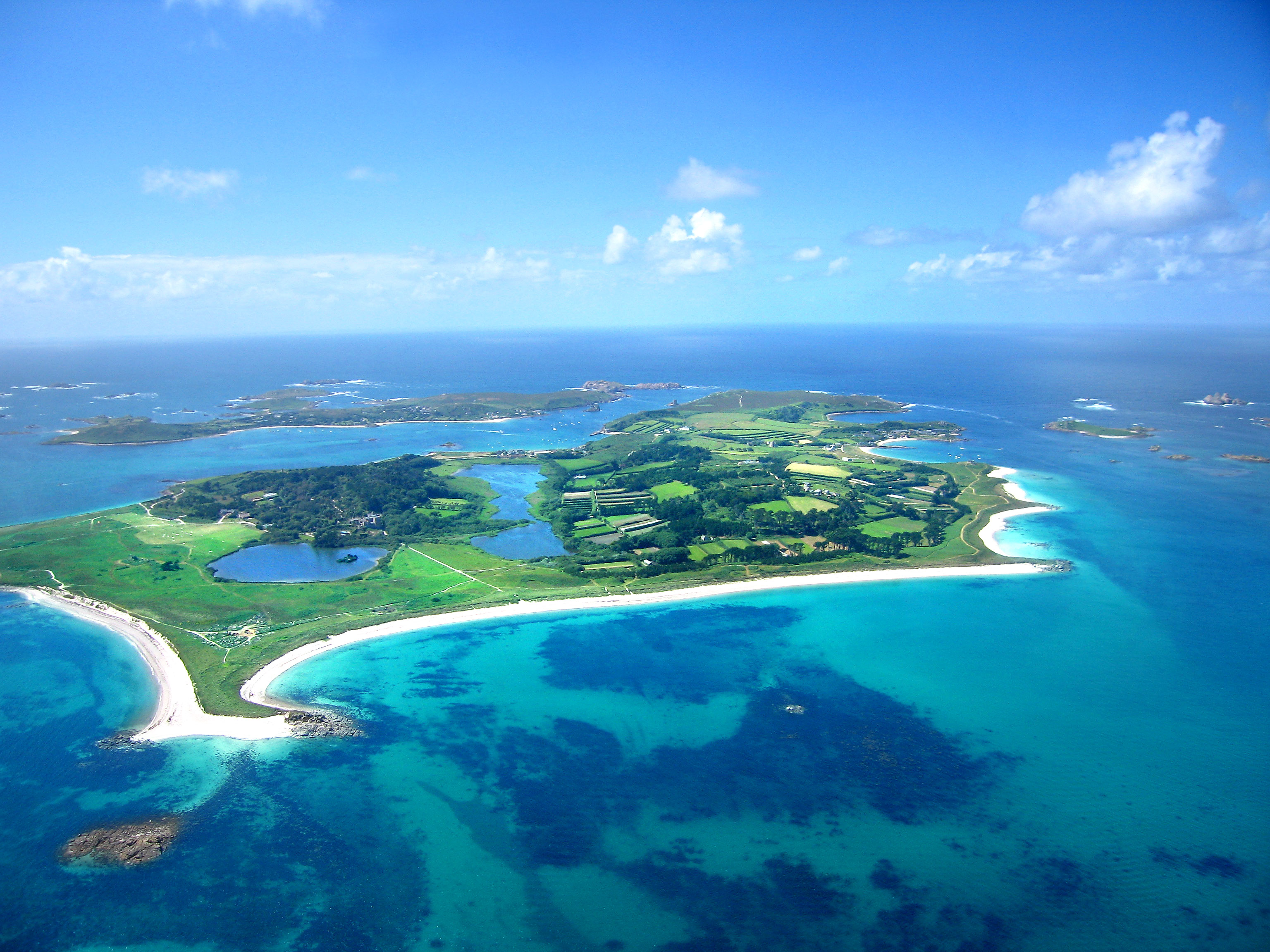 A multi-million pound EU funded project is set to provide the Isles of Scilly with a new smart energy system, using new software platforms to manage supply and demand through renewables, energy storage and electric vehicles.

The Smart Energy Islands project will be led by Hitachi Europe, which will use the isles as a test-bed for its work developing smart grid technology.

Around £8.6 million has been secured from the European Union’s Regional Development Fund (ERDF) and will be added to over £1.4 million of the Japanese company’s money, with the remaining £754,000 needed to come from the local council and project partners, Moixa and PassivSystems.

The project feeds into the Isle of Scilly council plans to rapidly change its energy system, currently served by one undersea cable from the mainland and an ageing power station.

The local authority plans to double its renewables capacity to 449kW through the addition of rooftop solar and two 50kW solar farms, while at least 1MW of storage will also be added across households, V2G charging a large storage solution.

Hitachi plan to use this rapidly evolving small scale energy system to test the impacts of new renewables, storage and electric vehicles in the growth of a diverse grid which could in the future be used in cities.

According to Chris Wright, co-founder and chief technology officer of Moixa, the Smart Energy Islands project provides an opportunity to begin developing these solutions.

“The islands are interesting because they are a contained environment which enables you to prove what you set out to do whereas if you try and do the same thing to [a city] the problem is not just larger it’s much more difficult because it’s much more connected.

“It's a very good proxy for what you do next in cities or constrained areas of grid,” he said.

Over the next 18 months of the three year project, Moixa will develop the management systems needed to integrate battery storage systems and EVs onto the isles’ energy system.

Building on its GridShare platform, Moixa will bring forward a home battery management system to allow homes with solar panels to save money by using more of the power they generate while also helping to balance local energy needs.

The company will also use the experience recently gained from a vehicle to grid project with Cenex to develop a similar platform for EVs. This will control and optimise how electric car batteries can be used by the islands’ energy system using learning algorithms to ensure that when EVs are deployed they are maintained at a state of charge best able to support the energy system and the needs of drivers.

Moixa’s systems will integrate with an Internet of Things (IoT) platform developed by Hitachi Europe, which will use home batteries, electric vehicles and smart heating technologies to balance supply and demand of electricity.

Wright continued: “Moixa’s role in the Smart Energy Islands project will demonstrate how ordinary people will play a key role in our future energy system. Home batteries and electric vehicles controlled by smart software will help create a reliable, cost-effective, low-carbon energy system that will deliver savings to homeowners and the community.

“[Our systems] will be scalable and flexible so they can be replicated easily to allow communities all over the world to cut carbon and benefit from the smart power revolution.”

As well as allowing Hitachi and Moixa to develop new solutions for future deployment, the Smart Islands project is set to deliver huge value for the isles. Due to the single source of electricity and no native gas supply, energy prices for the 2,200 residents are particularly expensive, leading to one of the highest rates of fuel poverty in the UK, affecting 22% of households.

If successful, the project will allow the Isles to generate its own renewable energy and manage it across the native energy system, lowering costs for consumers and increasing its energy resilience.

Cllr Steve Sims, vice-chairman of the council, said: “We have unique structural constraints that we're trying to turn to our advantage, playing to our weaknesses rather than basking in them."

“It's a really exciting opportunity for the islands”

While Hitachi will be responsible for deploying solar and storage assets for the project, with plans to launch competitive tenders later this year, the council is currently preparing to bid for a second tranche of ERDF funding for electric vehicles and charging infrastructure.

The project is not dependent on securing this funding but according to Diana ‎Mompoloki, strategic investment manager at council of the Isles of Scilly, it would support and speed up the roll out of the project.

She added that EVs are particularly well suited to the Isles as the 15km of road mean that range anxiety, whereby drivers are discouraged for fear of losing power on journeys, is not a factor.

The council also has plans to include charging infrastructure in each of the 200 homes it plans to build over the next decade, increasing the number of inhabited homes on the isles by almost 20%.

The final levels of deployment of renewables, energy storage and EVs are yet to be known over the course of the three year Smart Islands project. However, the council’s goal for 2025 is to see electricity bills cut by 40% with the same proportion of energy demand met with renewables with 40% of vehicles being electric or low-carbon.

Hitachi and Moixa will use the project to develop systems that can be replicated worldwide to help communities make a rapid transition from a high-carbon to a low-carbon economy.