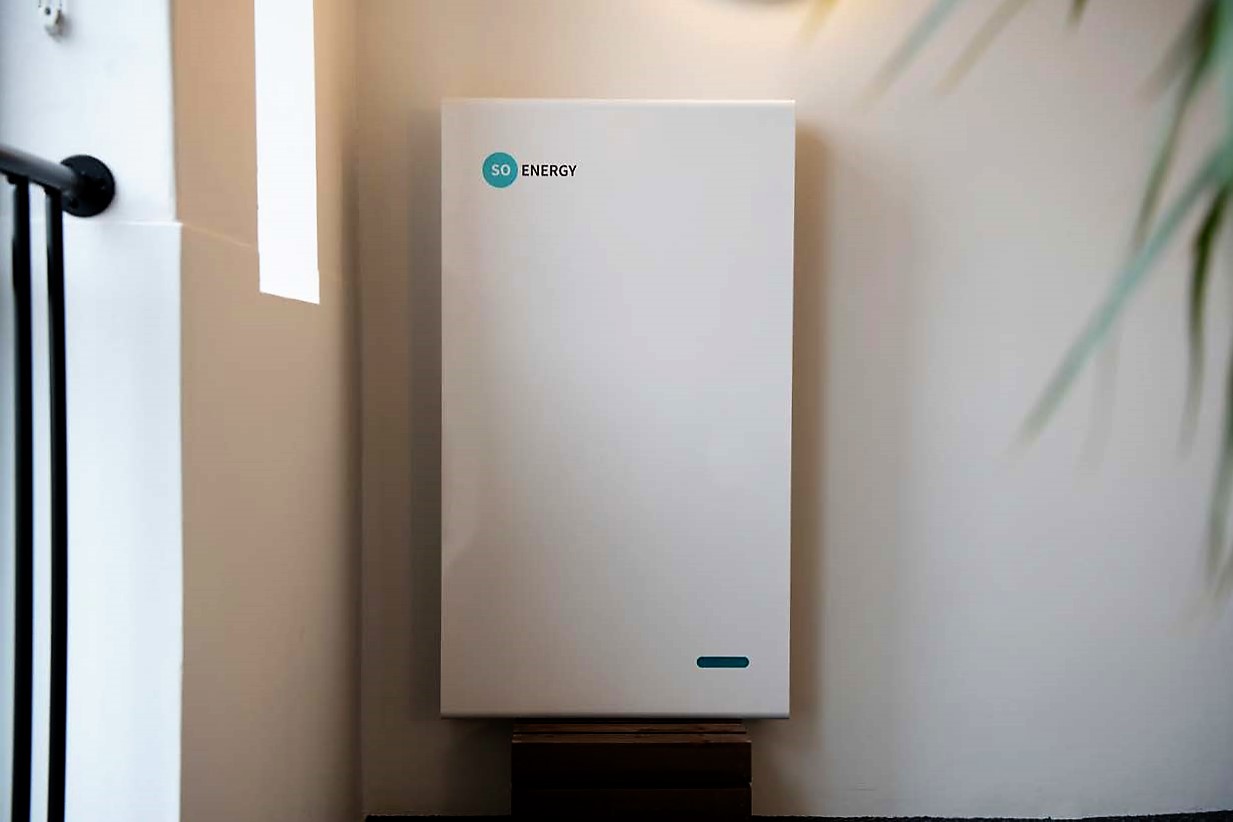 Challenger utility So Energy has launched a full-service solar and storage solution for its customers, following a successful trial in 2020.

The package includes the installation of rooftop solar panels and a battery, allowing customers to generate and store their own renewable electricity.

So Energy has developed an online portal that allows both new and existing customers to check their eligibility for the solution, as well as digitally map out solar panels on their rooftop to get an instant quote on the carbon and economic savings possible. 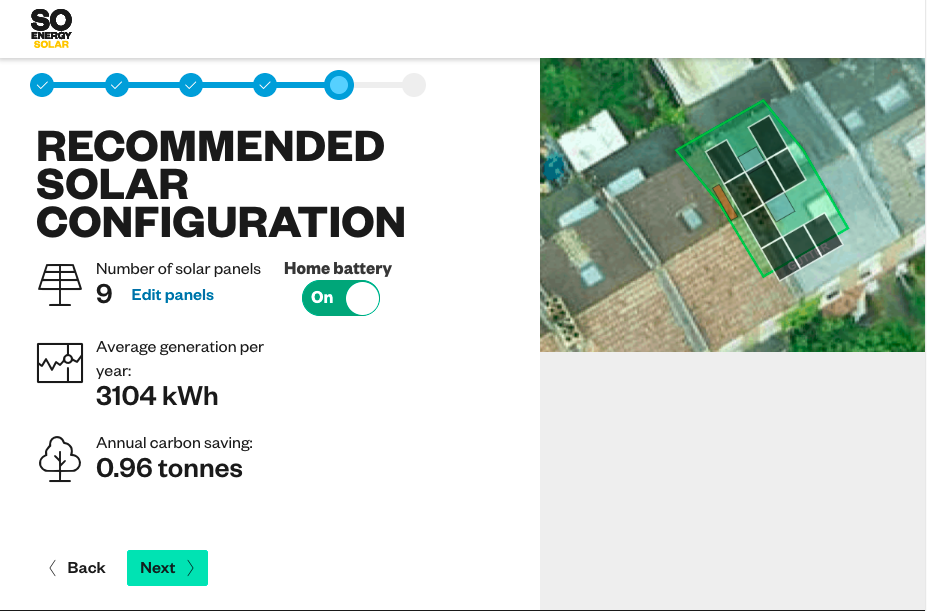 Customers can choose between two kinds of solar panels in order to get the best fit for their property, as well as being able to monitor usage through an app. The company’s own UK built battery tech will be used for the installations, and is available in 5kWh or 10kWh versions with a 10 year warranty.

The supplier will remotely control each battery to optimise usage, while factoring in projected home energy consumption, weather data and wholesale prices, as well as grid capacity. By selling back electricity to the grid during constrained periods, So Energy can maximise the system to reduce consumers bills by up to 70% it said.

With suppliers acting as the primary interface between customers and the energy system, they have a responsibility to encourage green choices and to “make these choices as easy and appealing as possible”, said Simon Oscroft, co-founder of So Energy.

“That’s why at So Energy we’re walking the walk by being the first supplier to launch an end-to-end solar and storage product that people can sign-up for within minutes through a simple online portal. It’s never been easier for customers to start generating their own ultra-local green energy and export any excess back to the grid, saving themselves hassle, money and carbon.”

So Energy Solar will be linked to customers’ normal energy bill, with all aftercare also included. The company said that it is the industry’s first online one-stop-shop for customers considering rooftop solar and a home battery.

The official launch follows the solution being released in a beta-mode in September 2020, with just a handful of the company’s more than 200,000 customers testing it.