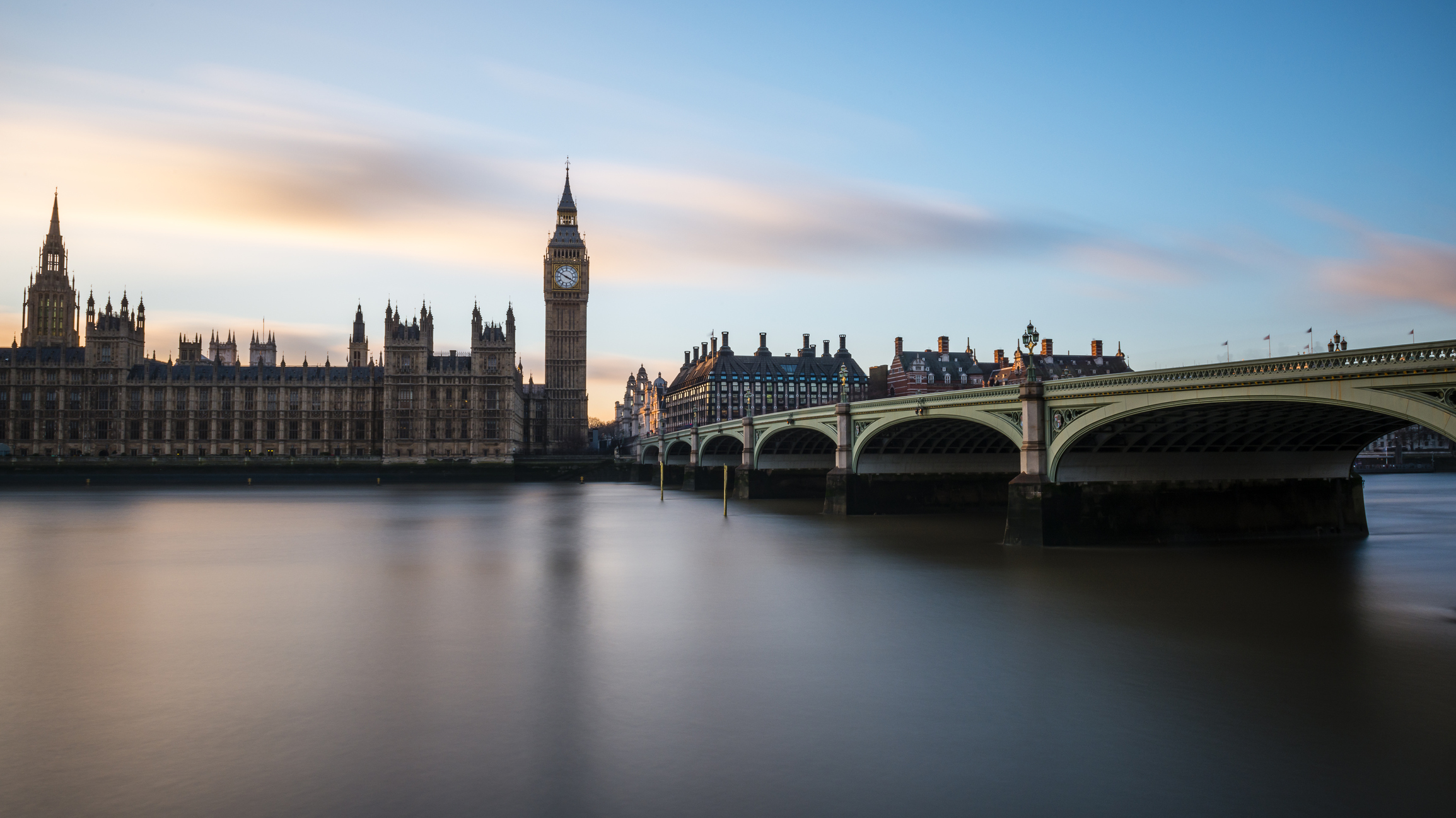 Legislation to increase the rate of VAT attached to solar panels and home batteries to 20% move forward yesterday following a legislation committee hearing that included accusations of government errors and “bombast and windbaggery”.

Yesterday (Monday 24 June) legislation was put forward containing the VAT increase, which will see tax on home solar and battery storage systems ramped up from 5% to 20%.

While some exemptions will remain - housing associations, people over 60 and those on certain benefits will continue to pay the 5% rate - and the increased rate will not apply to labour costs, the industry has warned of the significant detrimental impact the rise could have on installations.

After the legislation was laid, it was discussed by the Delegated Legislation Committee yesterday afternoon.

Jesse Norman, ex-BEIS minister and current paymaster general, sat on the committee and presented the legislation, but the policy was subjected to a comprehensive rebuttal by Labour MP Peter Dowd, who attacked its timing - the committee was sitting at the same time a debate on net zero legislation was occurring - and how it stems from an unsuccessful defence of the discounted 5% rate before the European Commission.

Dowd squared this defeat solely with the government, claiming that it had put forward an unprepared defence before stressing it should now admit its failures in this regard.

“It is like in any case: they lost in court. They did not have somebody protecting, proselytising, and prosecuting their case, and they lost. They are responsible for the fact that this order is before us today. They should take responsibility and ’fess up to their failures,” he said.

SNP MP Kirsty Blackman also criticised the legislation and its potential impact on the domestic solar and storage industries, raising a number of technical queries and an apparent lack of detail in its workings.

However Norman was unmoved, and accused Dowd of bringing “bombast and windbaggery” to the debate.

When put to a vote, all nine Conservative members of the committee voted to progress the legislation, winning over the seven ‘noes’ and setting the scene for it to come into force from 1 October 2019.

The Solar Trade Association lobbied several members of the legislation committee prior to the vote and Chris Hewett, the trade body’s chief executive, said that the need for government action to deliver on carbon targets “cannot be said loud enough”.

“We are bitterly disappointed to see secondary legislation racing head that risks increasing VAT for homes seeking to install battery storage alongside solar panels. We urge a considered debate on this panel, slow reflection and a better policy proposal,” he said prior to the vote.

The legislation was also attacked by the clean energy sector. Juliet Davenport, chief executive at green energy firm Good Energy, said that the proposed hike was “possible the worst way to respond to a climate emergency”.

“The government should be seeking to be a world leader in renewable technologies, but it’s damaging our successful solar industry and putting green jobs at risk. We urge the Treasury to listen to the thousands of petitioners who want to play their part in fighting climate change.”