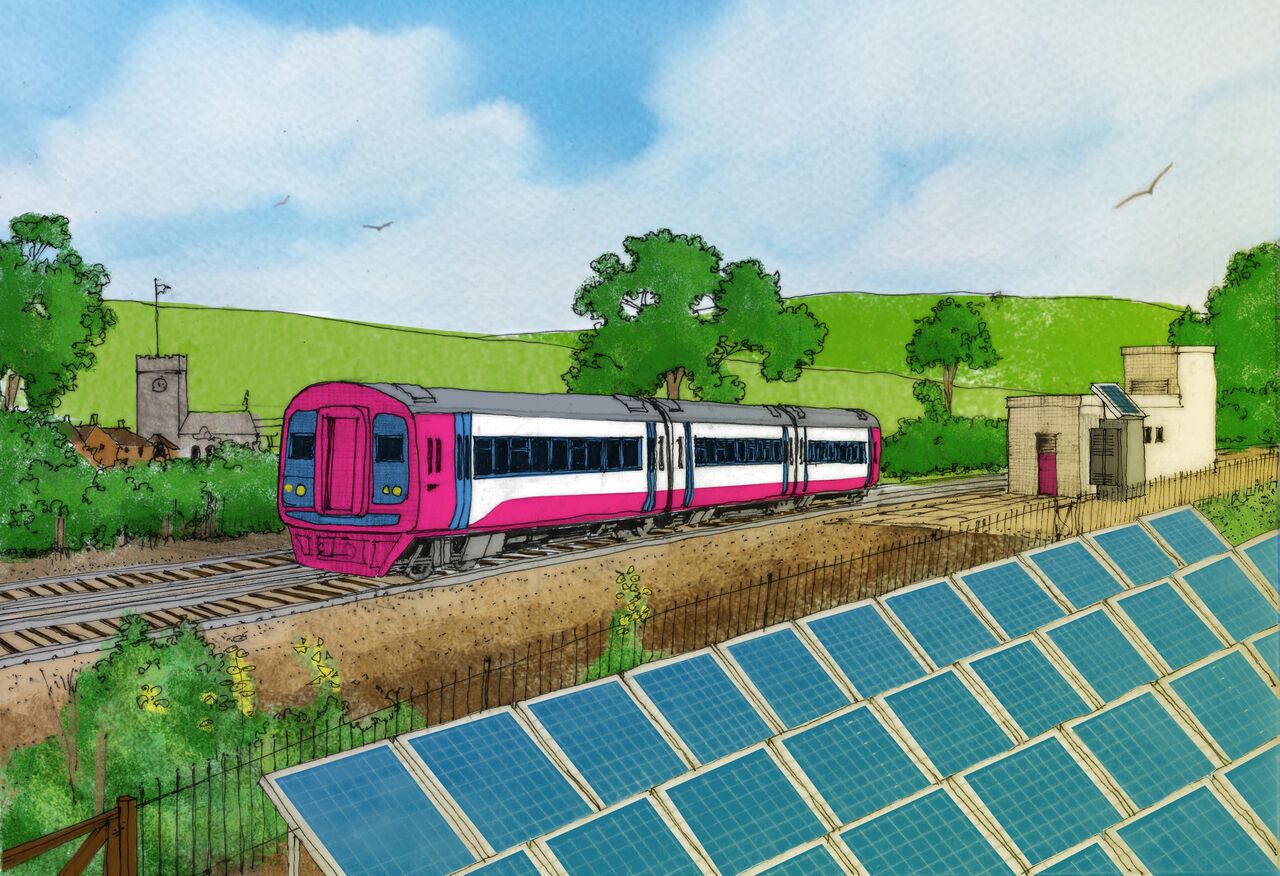 Solar could provide 10% of the electricity needed to power the UK’s electrified train routes if connected directly, a new study has claimed.

The renewable traction power feasibility study, compiled by climate charity 10:10 and Imperial College London’s Energy Future Lab, found that connecting solar panels directly to rail, tube and tram networks up and down the country could even supply the electricity at prices cheaper than those available on the grid.

The report analysed electrified rail routes in the UK and their respective direct current needs before examining the potential for solar arrays to be installed alongside specific routes.

It found the most significant opportunity to be on the commuter rail network to the south of London. Around 200 solar farms installed alongside those particular routes could provide 15% of required power, and project partners Community Energy South identified 400 such locations suitable for solar generation.

There could too be significant potential for the London Underground. More than 50 sites were scoped in and around London including derelict land, train depot roofs and station car parks. The study concluded that 6% of London Underground’s power demand could be met directly through solar generation, ammunition for the technology to play a greater role in Transport for London’s sustainability strategy as established within Mayor of London Sadiq Khan’s solar strategy.

Leo Murray, director of strategy at 10:10 Climate Action, said the results of the study could “throw a vital lifeline to the nation’s favourite energy source”, adding: “The plunging costs of solar mean that it should actually be cheaper to run trains on solar powered routes in the future.

“We are particularly excited about bringing commuters together with local communities to crowdfund investment in the first wave of these pioneering new solar projects.” 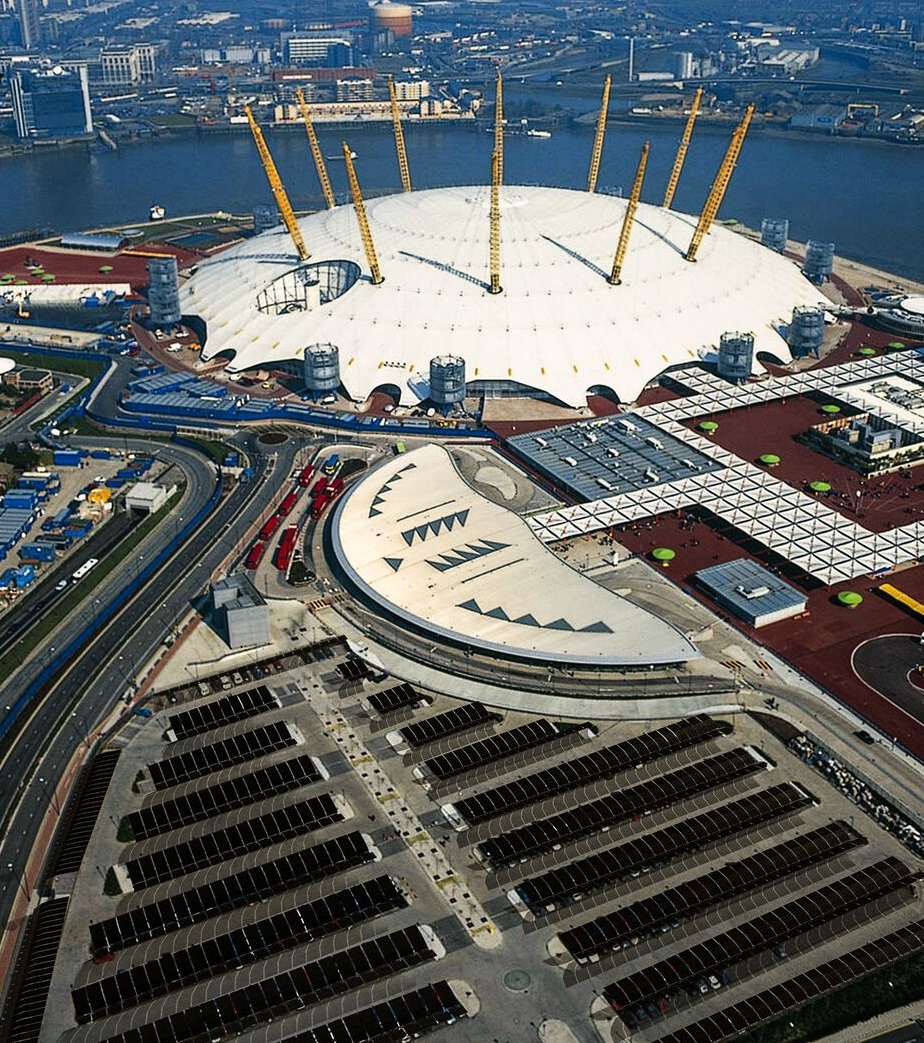 Those involved in the study are now seeking funding for a prototype of the power electronics components needed to scale the idea.

It will then look to prove the concept with between six and ten community and commuter-owned pilot projects to be based along rail lines in the south east.

Lisbeth Frømling, chief of quality, health, safety and environment at Network Rail, said that integrating renewables into the existing rail infrastructure in the UK would be a “major step forward” for delivering a low carbon railway.

“The results of this study are encouraging and it is exciting to think that the concept could become reality.” she said.

10:10 also considered that the findings could represent a new route to market for solar in the absence of government-backed subsidies.

It would, however, require the solar and wider power industries to overcome a number of not insignificant hurdles if the idea is to be considered feasible.

The study concluded that the traction of loads of the railway and solar generation would have to be matched as closely as possible, while the changes in load as trains pass along the tracks would cause rapid changes in voltage.

This, the report said, would require an interface converter for the solar generation to be designed in such a way that it was able to export power even under extreme track voltage conditions.

Concerns were also raised over the impact connecting energy generation would have on the current health and safety systems active on the UK’s electrified rail network, the installation of required DC meters on the network rather than the current AC system, and the need for any system installations not to interfere with train operation infrastructure such as signalling equipment.

Nevertheless, the report believes it has designed a potential workaround to allay the above concerns.

Professor Tim Green, director at Energy Futures Lab, said: “I believe that decarbonising our transport sector is key to meeting the UK’s climate targets. The Renewable Traction Power project demonstrates that we can harness solar to make this a reality for our train network. I think that this project, with partners from industry, non-governmental organisations and academia, demonstrates that the best way to tackle many of the issues we face is through collaboration and leveraging expertise.”

The report was also welcomed by London Underground, whose head of asset operations Peter McNaught said: “Improving London’s air quality and reducing our impact on the environment are key elements of the Mayor’s Transport Strategy. We are constantly looking for ways to deliver our services in the most efficient and technologically-advanced way possible, and this report broadens our knowledge of how we could potentially use solar power to help run the Tube in the future.”