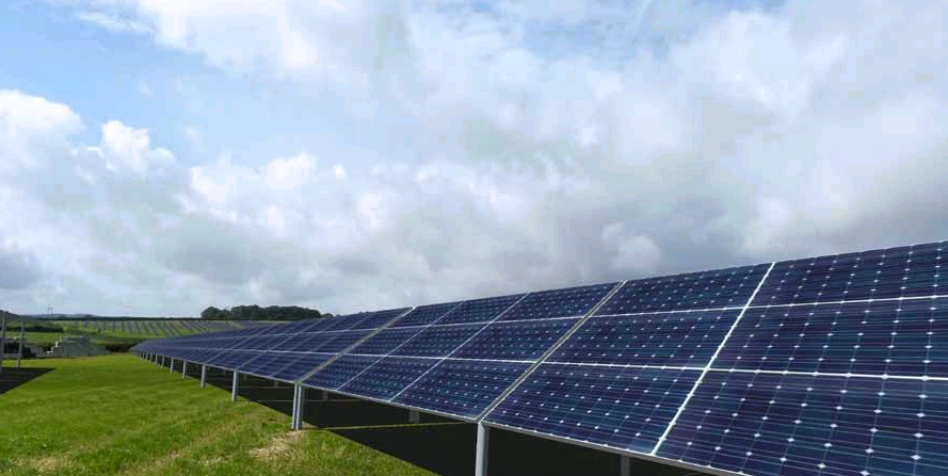 Solar generation increased by 18% in the second quarter of this year as renewables overtook nuclear, new data from EnAppSys reveals.

Across Europe, solar generated 40.5TWh, an 8% decrease from the same period of the previous year. It did constitute 6.5% of total generation in Europe, however, and 16.5% of total renewable generation.

Paul Verrill, director of EnAppSys, said: “[GB] solar plants contributed almost a fifth (19.1%) of renewable generation and produced 18% more power than they did in Q2 2018, when the country was still feeling the effects of the ‘Beast from the East’.

Renewables in the UK generated 23.1TWh of power in Q2 2019, almost double the 12.3TWh generated by nuclear plants.