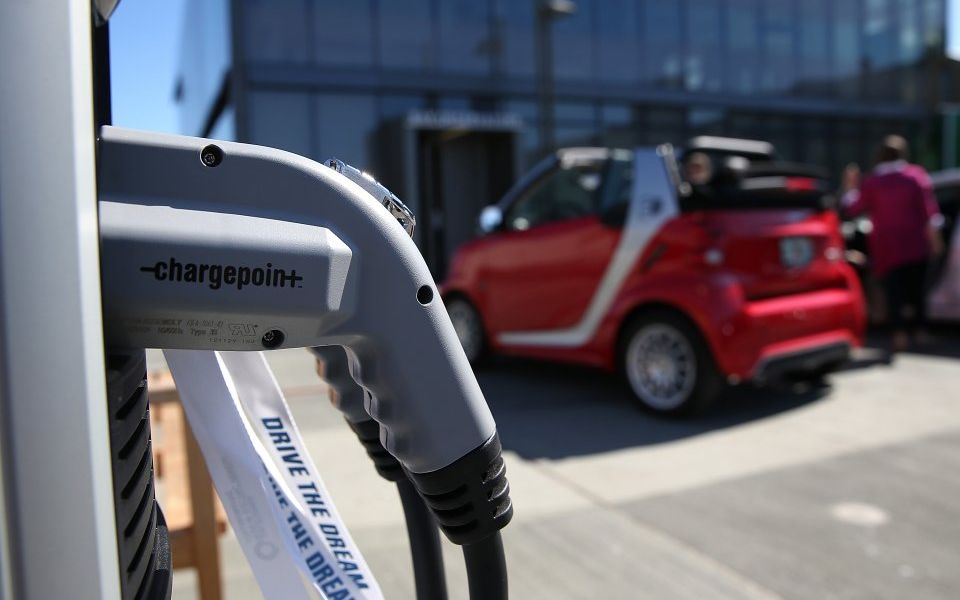 The economics of combining solar and other renewables with electric vehicles is becoming so compelling that the oil sector faces a “relentless and irreversible decline”, a new report from BNP Paribas has concluded.

The report, dubbed ‘Wells, wires and wheels’, examines the link between mobility, energy and capital investments, introducing the concept of ‘energy return on capital invested’ (EROCI).

That metric focuses on how much useful energy or mobility would be returned from a specific capital outlay in competing technologies, with the report squarely focusing on oil’s return for petrol and diesel-fuelled vehicles and renewables alongside battery electric vehicles.

The bank’s analysis concludes that for the same capital outlay, wind, solar and battery EVs can deliver between 6.2 and 7-times more useful energy than oil if it’s priced at US$60 per barrel, roughly the same price as Brent Crude is today.

As a result, BNP Paribas has said that the economic and environmental benefits of combining solar and electric vehicles as “irresistible”.

Furthermore, the report argues that the economics are so compelling that the oil sector has “never before in its history” faced the kind of threat that renewables and EVs now pose, and stressed the need for oil and gas companies to ramp up their investments in renewables and battery storage if they are to survive.

While that might seem a strong conclusion for what remains a multi-billion-dollar industry, BNP Paribas said that the pace of the energy transition in Europe should be a “flashing red light on the oil industry’s dashboard”.

Mark Lewis, global head of sustainability research at BNP Paribas, said: “The economics of oil for gasoline and diesel vehicles versus wind- and solar-powered EVs are now in relentless and irreversible decline, with far-reaching implications for both policymakers and the oil majors.”

“For the first time there is a competing energy source with a short-run marginal cost of zero, that is much cleaner environmentally and will be able to replace up to 40 per cent of global oil demand once it has the necessary scale.”

Jeremy Leggett, founder of UK solar developer Solarcentury, echoed the report’s sentiments, adding: “That our technologies provide such irresistible routes to capital efficiency should now galvanise governments, corporations, and investors to accelerate the solar industry from today’s 100GW a year to the terawatt a year we will quickly need to get to if we are to play the role required of us in civilisation’s fight for survival.”