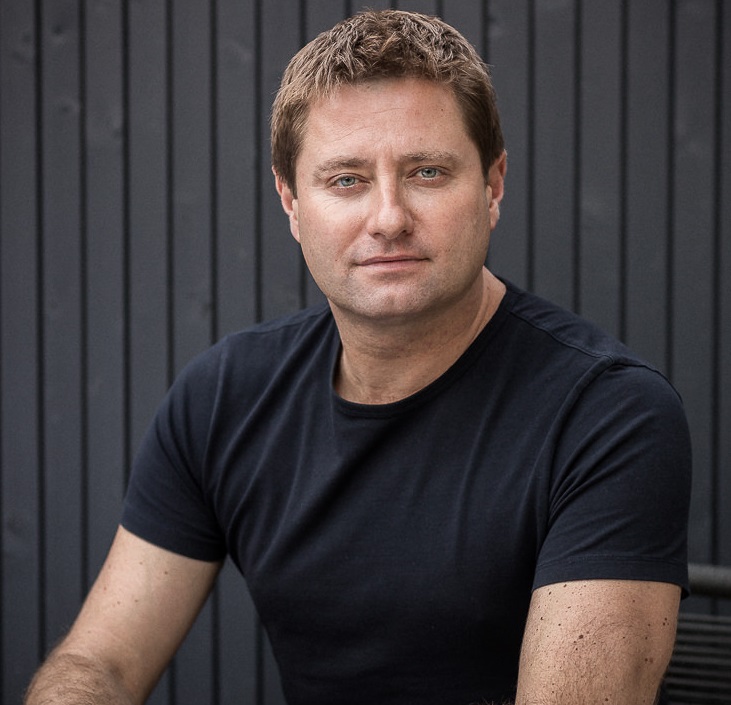 Furthermore, Clarke will also be making an appearance on the Solar & Storage Live show floor, chairing a panel discussion on the importance of aesthetics in solar installations on the Wednesday afternoon.

Clarke follows in the footsteps of Robert Llewellyn and Jimmy Carr to host the SPP Awards, now in their sixth year. Having noted recent growth in demand for built-in PV solutions and more aesthetically-designed solar products, Solar Media took the decision to bring in an expert in this field.

And to further reflect those industry trends, a brand new category has been added to the SPP Awards for this year.

The new ‘Best in Show’ Solar Design Award will recognise excellence in the field of aesthetics and design, taking into account the surrounding areas, choice of equipment and consumer instruction. The category is open to all scales of solar installed in the UK after 7 June 2017.

Companies are invited to submit their projects in the usual way – via the online nominations process – after which our esteemed judging panel will whittle the list of nominees down to a shortlist.

But rather than a second judging round used to determine the winner, in a break from SPP Awards tradition the winner will be settled via a public vote. The Solar Power Portal readership will be invited to vote for the winning project online in August and September, with the eventual winner confirmed on the night of the awards.

Liam Stoker, editor at Solar Power Portal, said: “Monitoring the industry has been incredibly interesting of late, with a real, concerted move towards intelligent aesthetics and sleek design playing out.

“The ‘Best in Show’ Solar Design award has been added to reflect those industry movements, and we’re excited to see some of the UK industry’s best work.”

The nominations window for the SPP Awards 2018 slams shut at midnight 31 May 2018, leaving potential nominees just over four weeks to have their submissions entered.