Nominations for the Solar Power Portal and Energy-Storage.News Awards 2018 are now open, and the Commercial Rooftop Solar Installation award, sponsored by JA Solar, returns once again.

The Commercial Rooftop Solar award is always amongst the most competitive and last year clocked up a record number of nominations. It recognises excellence in the field of commercial solar PV installation.

To be eligible for this award installations will have been completed after 7 June 2017, and nominations should include details of the system size and equipment used, as well as any available details regarding the benefit received by the consumer or resident.

Last year’s Commercial Rooftop Solar award, which was also sponsored by JA Solar, went to Mypower for its landmark installation atop Gloucester Cathedral, which became the oldest cathedral in the world to go solar. The installer completed a 45kWp system and garnered national acclaim for its work.

Our judging panel agreed, deciding that it was a highly worthy winner among a packed field. 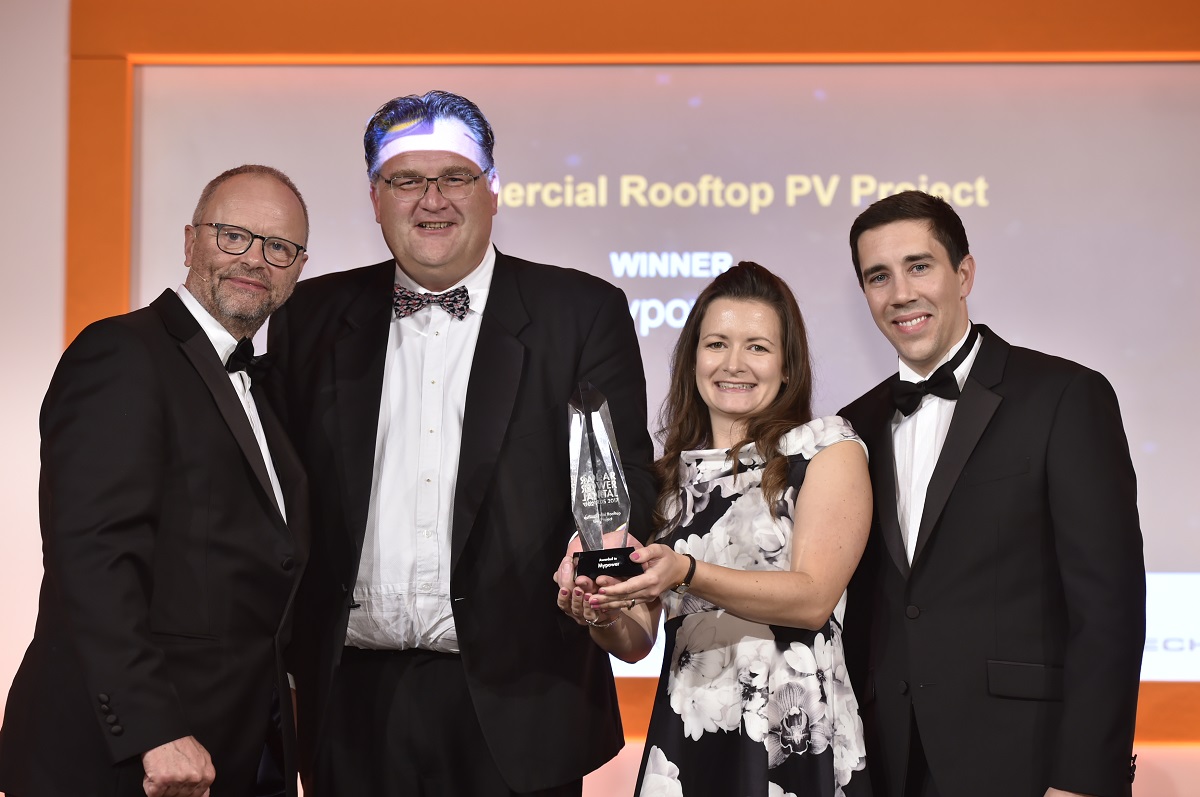 This year nominations will remain open until midnight 31 May 2018 before a three-week judging process takes place.