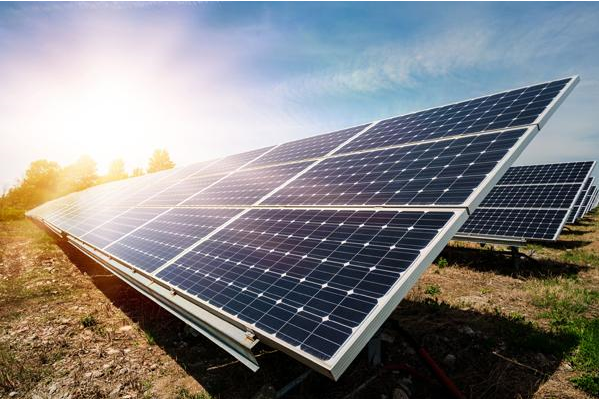 A programme of solar PV installations – including two urban solar farms – has been approved by Gateshead Council.

The two farms will be capable of generating 3MW, with one located on an unused 2.5 hectare site on the Baltic Quarter and one on vacant land next to Gateshead Stadium.

The council is lauding them as being among the first to be built to a modular design, meaning it is “easier and cheaper” to relocate them to other sites if the land is required for development.

Alongside the two farms, the approved proposals also include the installation of solar canopies above car parking bays in sites like Gateshead Civic Centre, installing rooftop solar on new developments such as the Gateshead Quays Arena and incentivising the developer of the Freight Depot housing site to install solar on new homes, which could generate around 600kW across the site.

The cost of the whole programme is expected to be £4.3 million, with the council having submitted a grant application to the government’s Public Sector Decarbonisation Scheme, including £3 million to fund the urban solar farms.

By linking the new solar developments to the Gateshead Energy Company network, the energy generated by buildings that are closed such as schools during weekends and summer holidays can be used to power other buildings such as offices and leisure centres.

As it stands, 25% of the council’s buildings use power generated by the council at the Gateshead Energy Centre, with a further 10% coming from the 2MW of solar installed across 35 council buildings.

Councillor John McElroy, cabinet member for transport and the environment, said: "These are bold plans, and exactly the sort of measures we need to help tackle climate change.

"Rural solar farms are becoming more common in the UK, but urban solar farms are not. Using land set aside for future development to generate something as useful as solar energy is a great way to use an under-utilised asset, reduce our carbon footprint and bring it much closer to where the power is used."