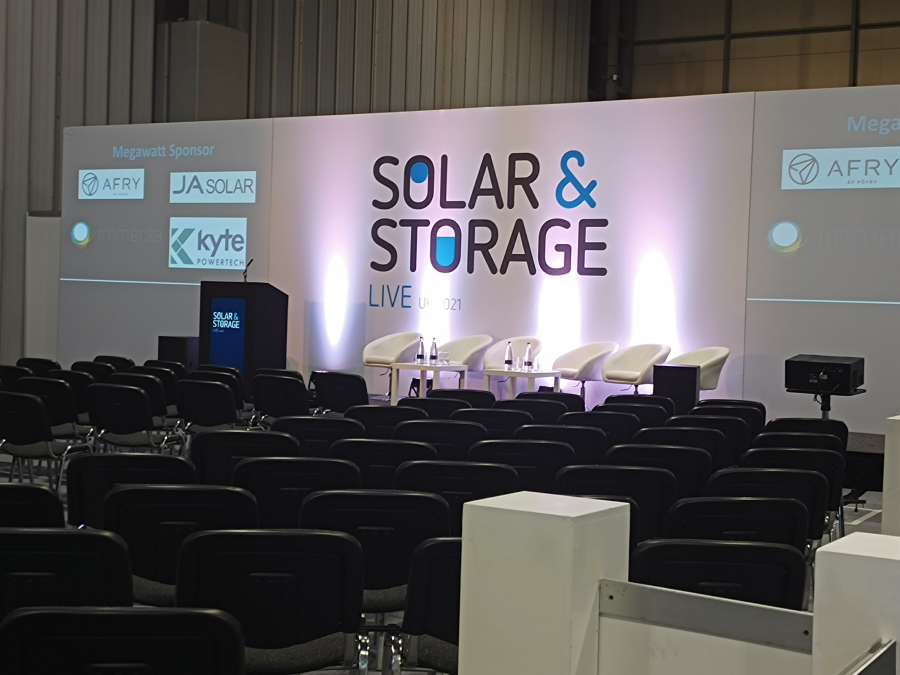 Hello and welcome to Solar Power Portal's coverage of day two of Solar & Storage Live 2021, taking place between 23-25 November in Birmingham. The Solar Power Portal editorial team is going to be reporting live from the event, bringing you all the insight, news and views from the show floor.

"It’s a simple idea,” Gravitricity’s managing director Charlie Blair said in a presentation on the company’s energy storage solution, which involves releasing and raising weights through shafts in the ground as a form of energy storage.

While it is a simple concept, one which doesn’t require any new science, it does require new integration engineering, including control systems for the winches among other components.

The company is currently targeting existing mine shafts, but new shafts in locations where storage is needed are part of its longer term plan. Earlier this year, it connected a 250kW demonstrator project – which was built as an above-ground tower due to it being a smaller scale demonstrator – in Edinburgh. This project demonstrated that the tech works and operates in the way Gravitricity wanted it to, Blair said, adding it was “amazingly successful”, particularly in the light of COVID-19.

Blair listed the benefits of the solution as being the very fast reaction times – achieving sub-second reactions – as well as its durability, with the ability to do 75,000+ cycles – with Blair stating that there’s no degradation in a mechanical system – as well as its cost effectiveness, with a levelised cost of storage of <US$150/MWh. 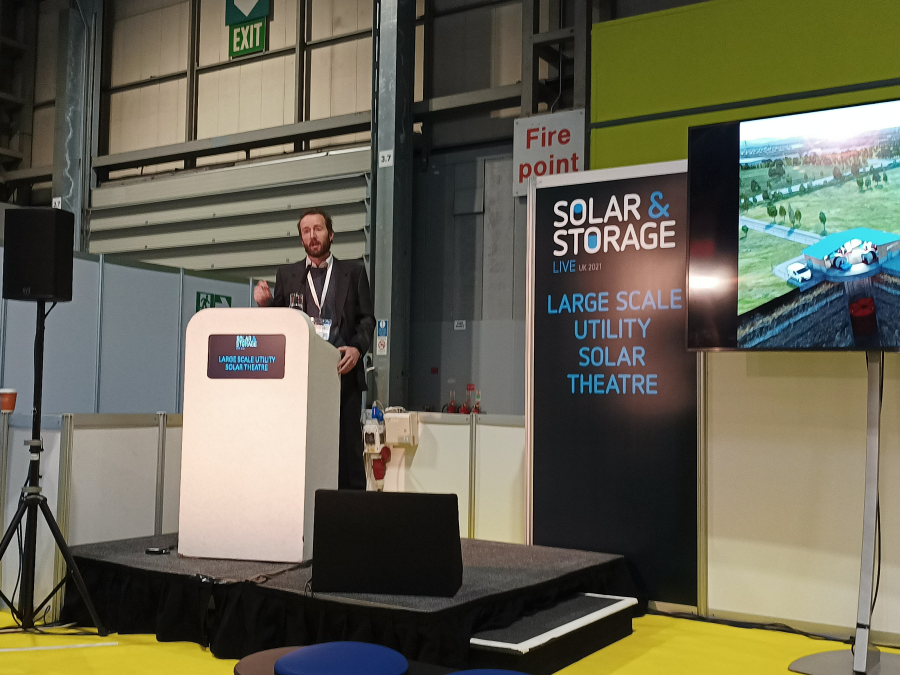 Renewable developers should give thought to how their assets can be used flexibly and look to build it into their sites, Limejump’s head of business development Genna Boyle has said.

The key takeaway she wanted to leave audiences with was that flexibility isn’t just for batteries and gas peaker plants. “Renewables are such a crucial part of this picture,” she said, particularly in the next few years before longer-duration storage reaches scale.

Boyle gave the examples of Limejump bringing the first subsidy-free wind site into the Balancing Mechanism, as well as deploying the first solar PV turndown for National Grid.

Additionally, as the UK moves towards greater deployment of renewables, and therefore a more decentralised energy system, “we need the regulatory framework, trading markets, optimisation and asset control to be automated and software based”.

Limejump has built a platform to control and dispatch assets automatically, with a particular focus on storage. The Minety battery storage site - which is made up on two 50MW battery energy storage systems and is optimised by Limejump - is an example of a battery asset being controlled automatically by its platform. 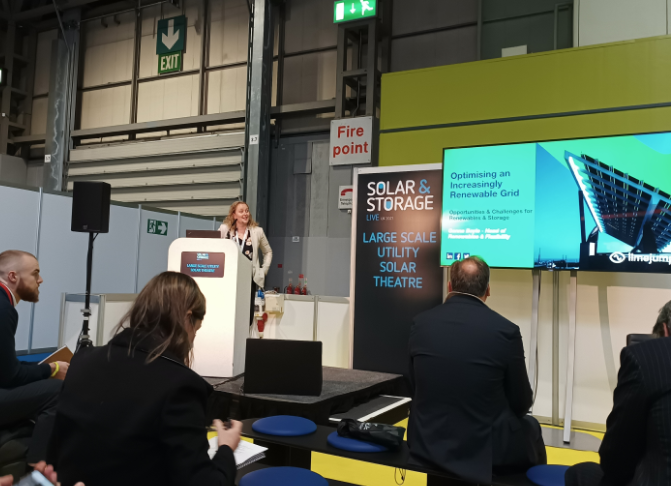 MCS CEO Ian Rippin has praised the resiliency of installers in recovering from the impact of the COVID-19 lockdown.

“Every installer we talk to is really, really busy and I think at that point where they're thinking, ‘how do I invest for the future’?”

Heating in particular is taking off; so while solar PV installations aren’t going down, the proportion of heating technology installations has gone up.

Indeed, the MCS is starting to see PV installers diversify into different technologies such as battery storage, heat pumps and electric vehicle (EV) chargers - although Rippin added that while it’s starting to happen, they haven’t yet seen it in “any sort of volume”.

“Certainly we're seeing as you might imagine, on the electricity generating tech like solar PV, we're seeing batteries, and we are seeing solar PV installers adding heat pumps to their certification.”

A boom in C&I rooftop PV

Commercial rooftop is set for strong growth in 2022, Colville said, with 100kW-250kW likely to be the big growth area. Larger installations are taking off in part due to there being less of a focus on the payback period and more focus on net zero and including renewable energy solutions in sustainability strategies.

These installations are largely funded by large international retailers such as Amazon and Lidl, although local councils and universities are also heavily involved in the sector.

There’s less in agriculture – Colville described it as a “steady trickle” – with agriculture installations being more popular during the feed-in tariff.

Commercial installations are also more able to take the increases in module costs, which is being driven by increases in the price of polysilicon. Colville explained that some utility projects are not being built because there were expectations that costs would fall instead of rise.