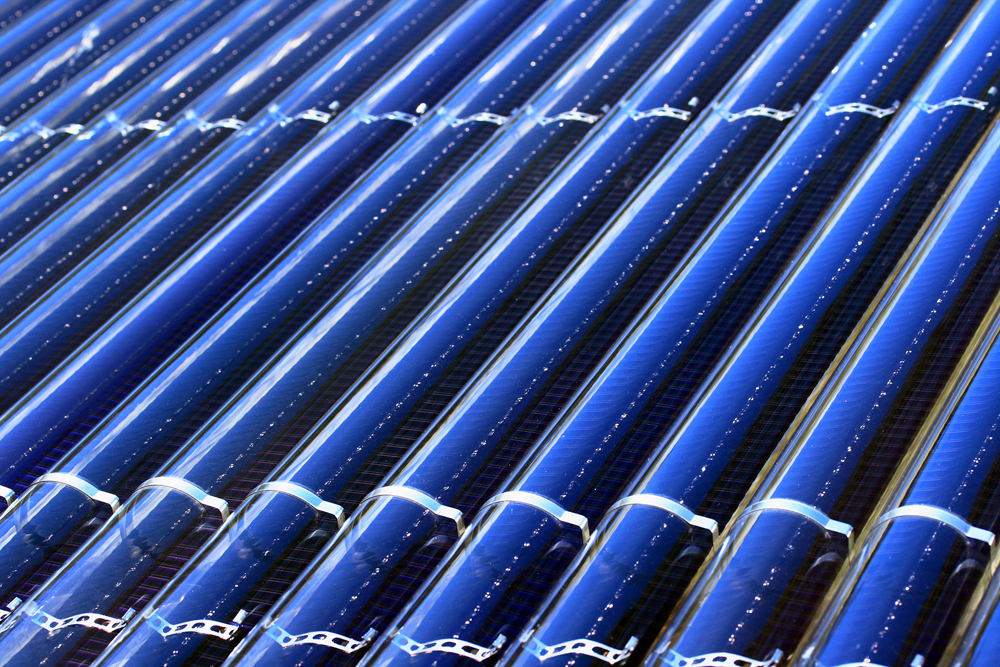 Solar thermal has been spared the axe under long-awaited reforms to the Renewable Heat Incentive, published today by the Department of Business, Energy and Industrial Strategy (BEIS).

When the consultation was launched back in March, the solar industry has shaken by the proposals in the wake of significant cuts to the feed-in tariff enacted just months before.

After months of deliberation and continued pressure from industry, BEIS has decided to retain the technology under the scheme on its current tariff rate of 19.74p/kWh after 92% of responses (212) to the consultation disagreed with the proposal.

The consultation response states: “Evidence received through the consultation suggests that continued support has the potential to incentivise greater deployment and drive further cost reduction than previously thought.”

It adds that removal of the scheme could have a “significant detrimental effect” on deployment and the supply chain, including the UK manufacturers of the technology.

BEIS has also ruled out any other changes to the support for solar thermal, claiming that while the tariff cost is high compared to other RHI technologies – a key reason for the original scrappage plans - the possibility for continued support to deliver cost reductions “suggests the long-term value for money of this support”.

As well as domestic systems, industrial solar thermal installations with a capacity of up to 200kW will continue to be supported.

The decision will help provide some relief to the UK solar industry, which should be buoyed by the signal from BEIS that it is looking to retain some support for solar technologies.

Paul Barwell, chief executive of the Solar Trade Association, said: “Solar thermal is back, which is great news for businesses and families who want to bring down their energy bills and do their bit to mitigate climate change.

“It is to the new energy department’s credit that they listened to the very strong arguments we made for retaining solar thermal within the RHI.”