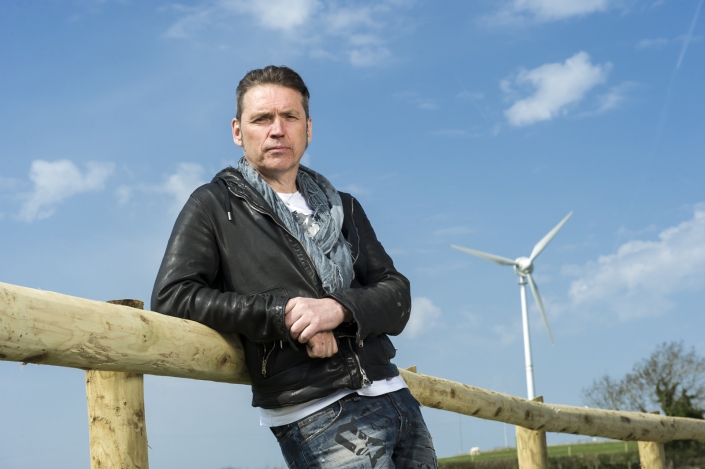 Storage stole central stage this week with new launches, new partnerships and the release of our own storage market report, which has assessed precisely how much capacity lies in the commercial and industrial-scale pipeline.

Clean energy utility Ecotricity is to launch a trial of its residential energy storage technology ‘Black Box’ later this quarter.

Furniture retailer IKEA is to improve on its solar PV product range later this year after seeing its sales of sustainability products surge in 2016.

Green Deal finance loans are to reopen by the end of March after the company set up by the government to manage its former flagship energy efficiency scheme was bought by City investors over the weekend.

Green energy firm Anesco has entered into a partnership with Green Hedge Energy UK which will see the two collaborate on the development of the latter’s Energy Barns concept.

The UK has a pipeline of 2.3GW of commercial and industrial (C&I) battery-based energy storage projects, with many developers already looking to ‘stack’ revenues through providing multiple services, a new report has found.