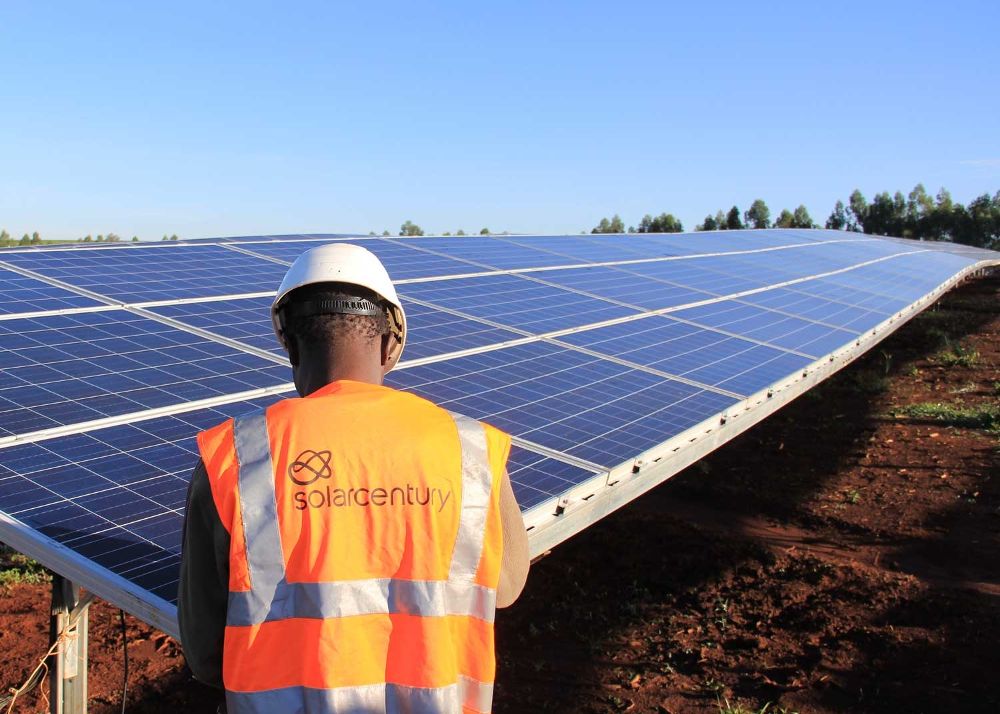 Solarcentury is backing its potential sale to help the company accelerate and establish itself as a major player in the energy transition.

Earlier this year Solarcentury, one of the UK industry’s stalwarts, confirmed that it was exploring a potential sale of the company, with global investment bank Evercore appointed to oversee the process.

The firm has amassed a global solar development pipeline of around 5GW, with shovel-ready assets in some of Europe’s hottest PV markets including Spain, France and Italy, and has also began to build a pipeline of subsidy-free developments in the UK.

And, speaking to Solar Power Portal, chief executive Frans van den Heuvel said he felt the time is now right for it to push on.

The company is debt free and last year posted earnings before interest, tax, depreciation and amortisation (EBITDA) of around £14.4 million, a figure which van den Heuvel expects to more than double in the present year.

And while he says the firm could easily continue along the same trajectory, the size and scale of the opportunity in international solar developments, triggered at least in part by renewed efforts to combat the climate crisis, was too large to ignore.

A sale would constitute a significant turn around for a company that around three years ago had to make around 50 people redundant as activity in its home market collapsed amidst a swift retraction in subsidy support.

But van den Heuvel, who has led the firm since 2012, has backed Solarcentury’s staff to deliver its pipeline.

“There’s a culture here of we carry on, we have a purpose that’s ingrained in the DNA and when I joined in 2012 that’s what I felt. It’s a great asset to have. It keeps people together,” he said.

There is no specific update on the detail of the sale, though the company has described it as a robust process which is proceeding as anticipated.