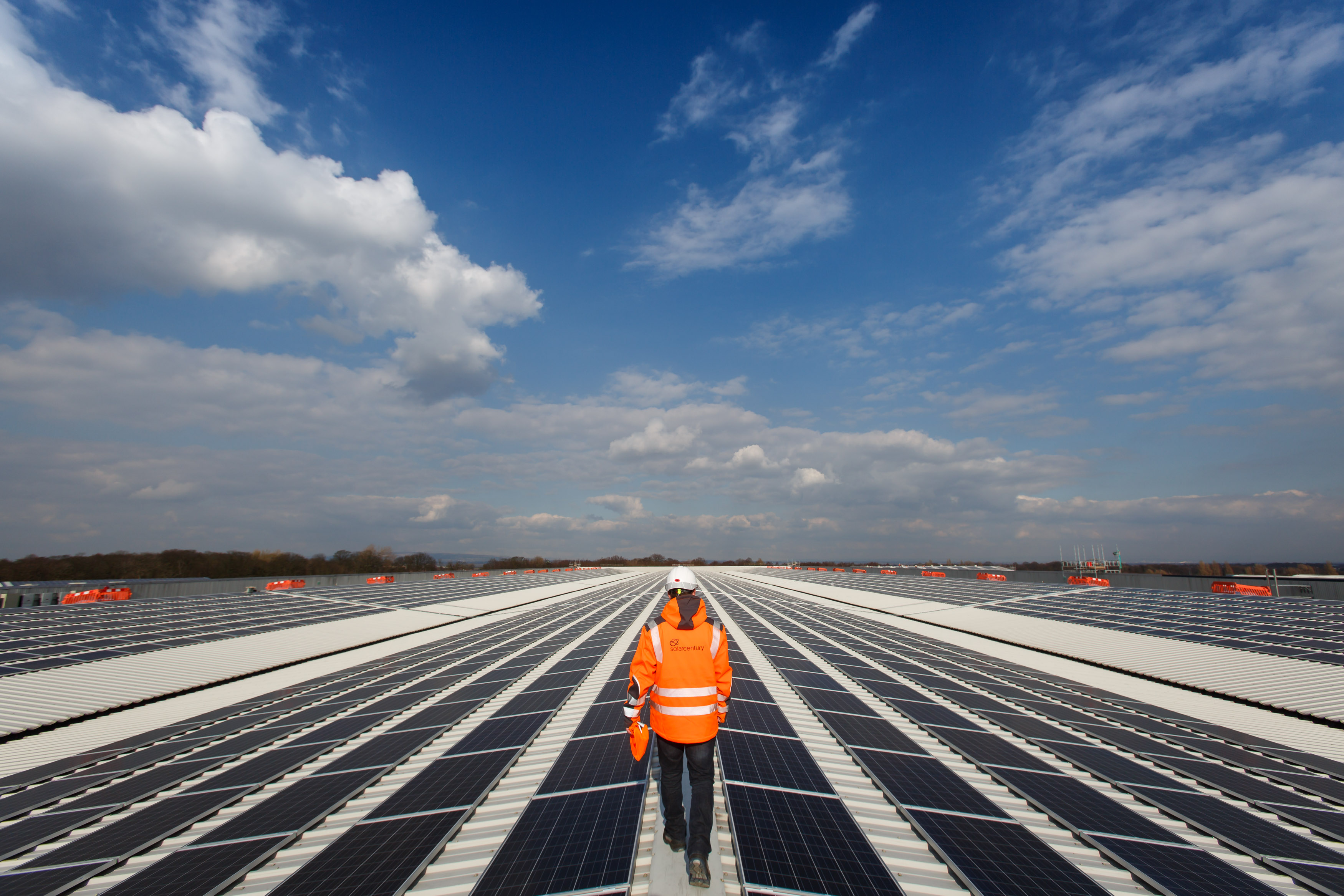 Solarcentury, one of the UK’s longest running and most prolific solar developers, could be sold in the coming months, reports today have claimed.

Earlier today Sky News reported that Solarcentury had appointed investment bank Evercore to oversee an auction for the company, scheduled to start this week.

It cited unnamed sources as claiming that a transaction was mooted for later this year, with the company expecting to fetch as much as £250 million.

A statement provided by Solarcentury to Solar Power Portal today said that the firm regularly reviewed its “strategic options and financing arrangements” but did not discuss a potential sale specifically.

“As a business, we are focused on delivering long-term growth and profitability through the conversion of our global pipeline of 5GW of development assets, in our continued mission to make a meaningful difference in the fight against climate change and make solar power mainstream.”

“Over the past 20 years, Solarcentury has evolved to become a truly global player in the international solar industry, benefiting from a robust financial position, with positive trading momentum, zero debt and a strong cash balance to support our increasing development activity worldwide,” the statement read.

Since the company was founded by industry stalwart and SPP Lifetime Achievement Award winner Jeremy Leggett more than 20 years ago, Solarcentury has developed around 1GW of utility-scale solar and amassed a slew of C&I clients.

It has also amassed a 5GW pipeline of PV to be deployed in various markets across the world, including Europe, South America and Africa.

Solarcentury also confirmed its re-entry to the UK’s large-scale solar market early this year with the appointment of a new project development lead, having identified a shift in subsidy-free economics.