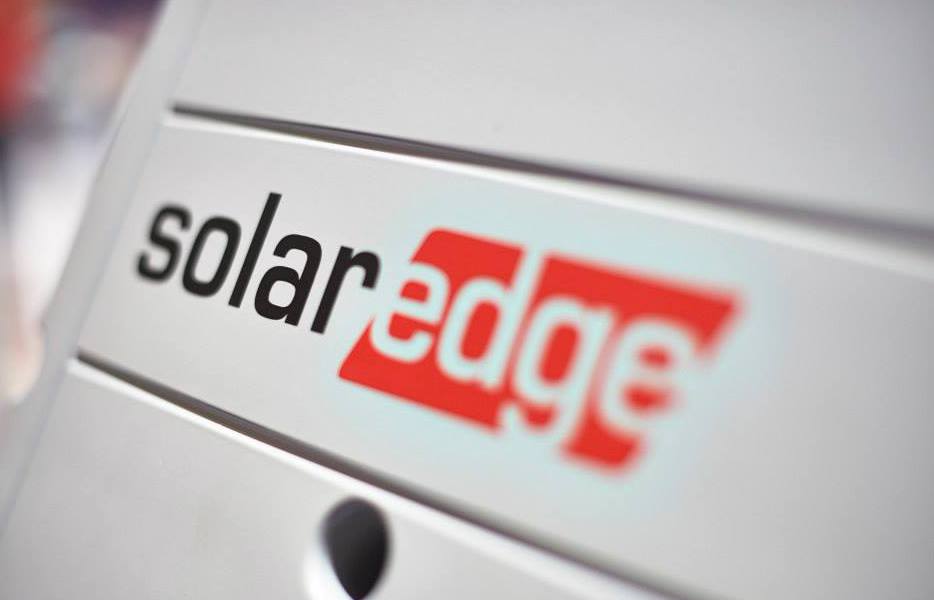 SolarEdge’s new ‘SetApp’ application can guide installers through the activation and configuration of SolarEdge inverters on the job, rendering LCD display screens redundant on new devices.

The app allows an installer’s device to communicate directly with the inverter through its built-in local WiFi.

As a result, display screens have been removed from new SolarEdge inverter models.

In addition, software upgrades are easier to manage as SetApp automatically updates an inverter’s firmware to the most recent version when the installers visits the site. These updates can also be communicated between multiple inverters if they are used, meaning that only one inverter needs to be updated.

Support for other SolarEdge products, including its smart energy and StorEdge product suites, is expected to be rolled out next month.

The app can be downloaded for free from the Apple App Store, Google Play Store or from SolarEdge's website.