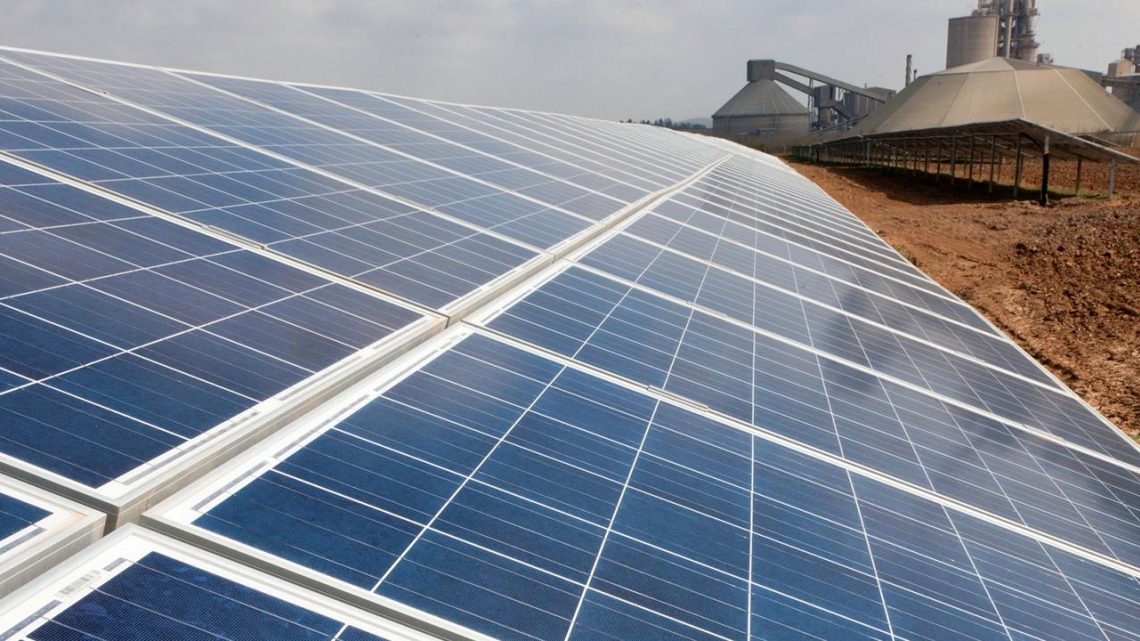 Europe’s largest solar industry group has identified the sector’s best business models for a low or no subsidy world.

According to the report, which looked at all segments of the market from rented single family homes to ground-mount solar farms, “deploying new and innovative financing mechanisms and business models is what can overcome the high up-front costs [of solar].

“There will always be some households and businesses with enough spare cash to be able to self-fund solar PV projects. But finance is what will allow solar to be accessible to a maximum number of power consumers and application segments if sufficiently attractive business models and projects can be put forward.”

Isabella O’Dowd, project analyst at the Solar Trade Association, agreed that as the solar industry matures “it needs to continue to develop innovative business models to make it profitable and investable in many different situations.”

But she added: “In the UK, our own research suggests that the most common financing method, power purchase agreements (PPAs), responsible for around two-thirds of the UK’s 12GW of capacity, is no longer economically viable.

“Even terrific financial innovation cannot get around hard economics: large-scale solar needs just a little support from the Government to provide consumers with one of the cheapest sources of clean power. The industry cannot invest for cost reductions tomorrow without decent market volumes today.

“As other EU countries are expected to grow their solar sectors we will hope to learn from any innovation in business models, however it is important that the UK government supports solar in its path towards a subsidy free future.”

The report identified Lark Energy’s Ketton solar farm in Rutland, a rare example of a ground mount onsite private wire PPA, as a potential future model. The project is currently 100% self-consumption for Hanson Cement, but a connection to the local grid exists as a back-up. A third of the power is provided to Hanson free of charge in lieu of land rental payments and the rest is sold at a fixed price.

Sonia Dunlop, policy advisor at SolarPower Europe and co-author of the report, said she hoped highlighting successful business models would “spur deployment across the continent”.

She said: “Ultimately it is about increasing the value of solar electricity and mitigating risks, whether that be on the roof of a business or a ground-mount utility scale plant.”

Last month SolarPower Europe revealed that European solar PV deployment in this first nine months of 2016 was down 18% year-on-year, with 5.3GW installed.