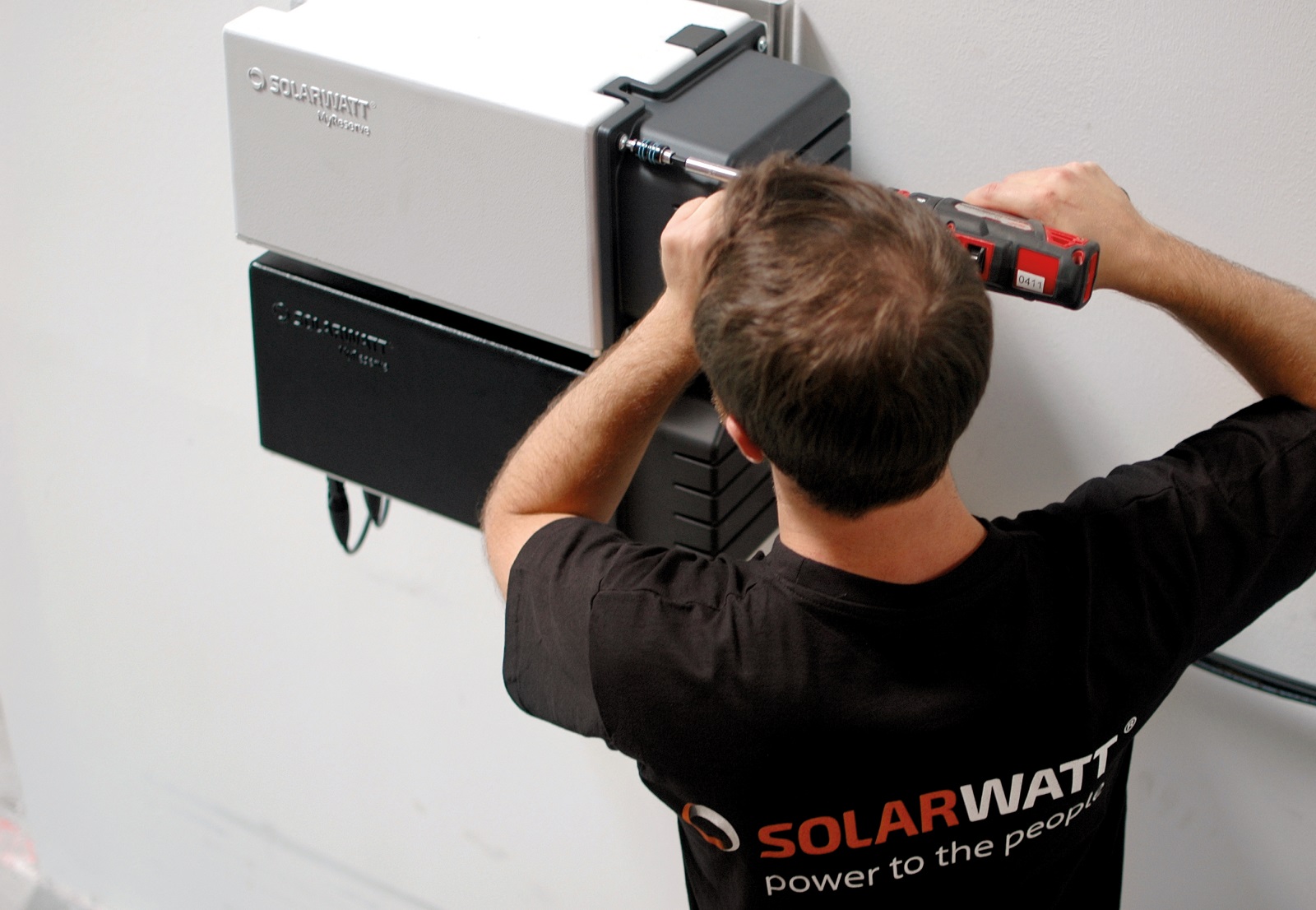 Solarwatt has said it is stepping up its presence in the UK solar and storage markets with a raft of new initiatives designed at leveraging how “receptive” the UK is to energy storage.

Speaking to Solar Power Portal, the firm said its initial entry into the UK market was designed to test that it had the right approach. After installer and customer feedback, it moved to ramp up its focus on the UK market in 2016.

Solarwatt described the UK as being particularly receptive to domestic battery installs, adding that it was “in some ways similar” to the German and French markets with a “very positive outlook” for the technology class.

Now the company is engaging with installers and distributors in the UK in a bid to further accelerate its position.

The glass-glass module and domestic storage battery manufacturer has partnered with Fronius on a series of installer training sessions, held at Fronius’ UK base in Milton Keynes, and it is working with solar installers to effectively start battery storage businesses with help approaching former customers.

With the closure of the feed-in tariff and looming introduction of the Smart Export Guarantee, the UK’s residential solar market is now effectively tailored towards a self-consumption model. This, Solarwatt said, had meant that the “tipping point is close for storage” in the UK, aided by a high and growing level of public concern for the environment.