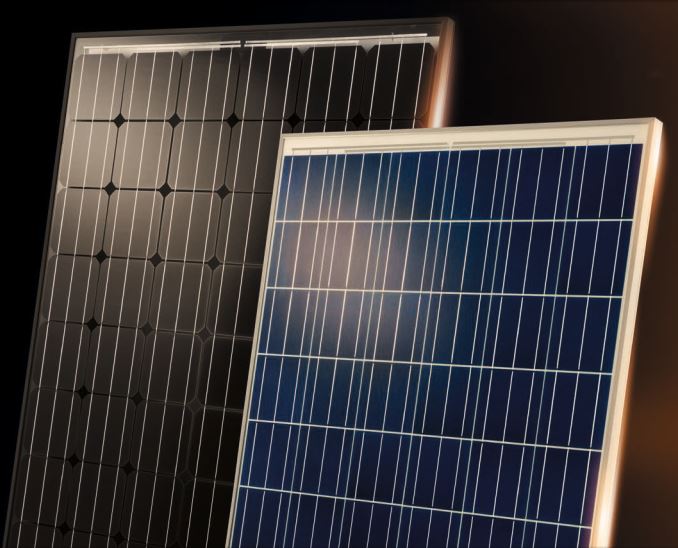 Solarwatt has continued its push into the UK market by appointing Wind & Sun as its distribution partner, which will offer Solarwatt’s advanced renewable-energy generation and management systems to installers across the country.

The German manufacturer first announced its entry into the UK back in July and has since signed on two other distributors in Northern Ireland and the Republic. Wind & Sun is the first UK partner to support Solarwatt after the company decided to take advantage of the role of distribution in the UK market.

Speaking exclusively to Solar Power Portal about the deal, Solarwatt’s international sales manager Pol Spronck said: “We're focusing more on sales directly to installers but we feel the distribution function in the UK would be beneficial to our set up because of delivery times and transportation costs, because that little strip off water makes things logistically a little but more complex.

“So it's beneficial to have local stock to be fast to deliver to installers which is why we chose that distribution channel. [Wind & Sun] will be an important partner for us.”

“I’m delighted to work with Wind & Sun due to their emphasis on quality in products and service, their commitment to renewables as shown by their innovations and long experience, and their large network of installers,” he added.

Wind & Sun is already stocking around 70% of Solarwatt’s portfolio, with the rest of the German company’s offering soon to be added. It is currently distributing the manufacturer’s high-performance dual-glass solar PV modules to its installer network, as well as other customers including utilities, corporates, local authorities and educational establishments.

It will also offer the MyReserve storage system after receiving training directly from Solarwatt later this year, following the completion of a number of pilot installations.

Steve Wade, chief executive of Wind & Sun, said: “In the renewable industry, as in anything else, you stand or fall on quality and innovation and those are the qualities we identify strongly at Solarwatt. We very much look forward to working with Pol and his team.”

Solarwatt’s glass-glass solar panel portfolio has been recognised by Which? and received the top rating from the European Union’s CLEAR project, which is seeking to increase the uptake of renewable energy in five EU countries.

The range available to private and commercial markets will soon include intelligent energy management systems, mounting and façade arrangements and veranda and carport systems with optional vehicle recharging, along with dual-glass solar panels, inverters and storage systems.

Wind & Sun will be exhibit Solarwatt’s offering at next week’s Clean Energy Live exhibition at Birmingham’s NEC, including the glass-glass modules and the MyReserve system.

In addition, Spronck will also be at the show as Solarwatt continue its search for premium installer partners in the UK.

For more from Pol Spronck on what Solarwatt can offer to UK partners, click here.

Registration for Solar Energy UK | Clean Energy Live 2016 is completely free of charge and takes no more than five minutes of your time. The online registration process can be found here.