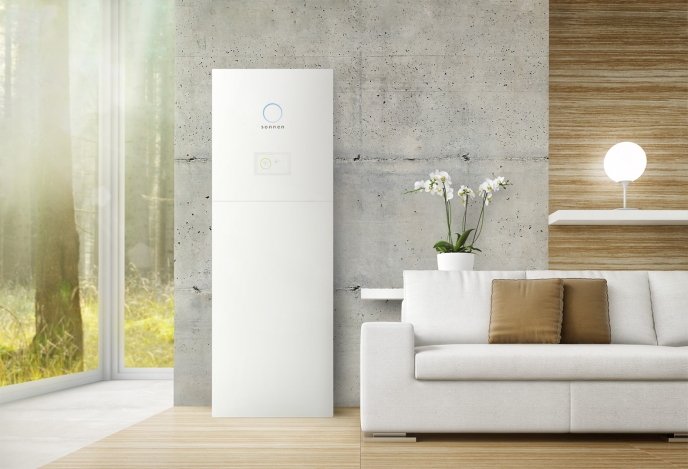 Stokes started in the role yesterday, filling the void left by sonnen’s former UK lead Martin Allman, who the firm said left at the end of June to pursue new opportunities.

Sonnen, which was acquired by O&G giant Shell earlier this year, have also tasked the new recruit with expanding the company’s footprint in the nascent virtual power plant (VPP) space.

The company has already seen some success in rolling out its residential battery storage units and associated software, having played a major role in Centrica’s Local Energy Marketplace trial which launched earlier this year.

Stokes joins sonnen having previously worked for its parent company Shell, where he served as head of product development for consumer energy, identifying opportunities for new products and services in the B2C energy sector.

He then moved on to German utility E.On, where he headed up its UK-facing solar and storage business, launched in 2017.

Christoph Ostermann, chief executive at sonnen, described Stokes as an expert in distributed and renewable energy and said he “perfectly knows how to bring its value to the customer”.

“As an experienced manager he’s able to establish new structures and therefore brings all abilities to lay the foundation for further growing in a promising market,” he said.