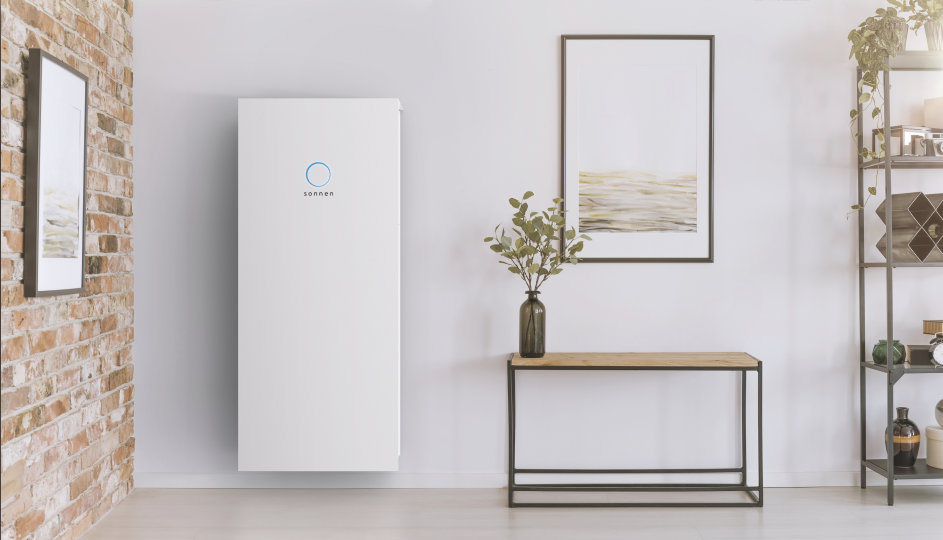 Sonnen has launched its 4.6kW sonnenBatterie 10 product in the UK and Ireland following its initial launch in Germany last year.

The battery offers a modular design, allowing for it to be expanded from 11kWh to 22kWh, with the possibility for expansions of up to 198kWh for small businesses or homes with larger electricity needs.

Wenzel Brühl, director of European Markets at sonnen, described the system as "more than a battery", stating it is "a smart high-tech solution” that is well-proven and reliable, stating it will help homeowners store energy from existing solar panels and help future proof as demand increases with the addition of electric vehicles (EVs) and heat pumps.

The Shell-owned company claims the sonnenBatterie 10 is technically ready to be part of virtual power plant (VPP), with sonnen completing a 100 battery-strong VPP with Centrica in January 2020 as part of the latter’s Local Energy Market trial.

It is also involved in a number of VPPs in North America, and in November launched the sonnenCore home energy storage system, a battery with 4.8kW of continuous AC output or 8.6kW peak output.

Other VPPs being run in the UK and Ireland include one launched under the StoreNet project in Ireland in January 2019, with StoreNet being a consortium including the International Energy Research Centre, SMS, Electric Ireland and ESB Networks.

More recently, Ireland has seen a VPP launched by Moixa and Irish supplier Energia. This was announced in November 2019, and sees solar, batteries and EVs combined to provide frequency response services to the Irish transmission system operator.

The likes of Tesla are also offering VPPs in the UK, having launched the Tesla Energy Plan in October 2020. This combined solar with Powerwall batteries and a fixed tariff and invites customers to join the Tesla VPP. Meanwhile, smart energy supplier Social Energy runs a VPP made of solar-powered domestic batteries, signing a deal with UK Power Networks in February 2020 to provide flexibility.

Solar Power Portal publisher Solar Media will be hosting the Energy Storage Summit 2021 in an exciting new format on 23-24 February and again on 3-4 March. See the website for more details.