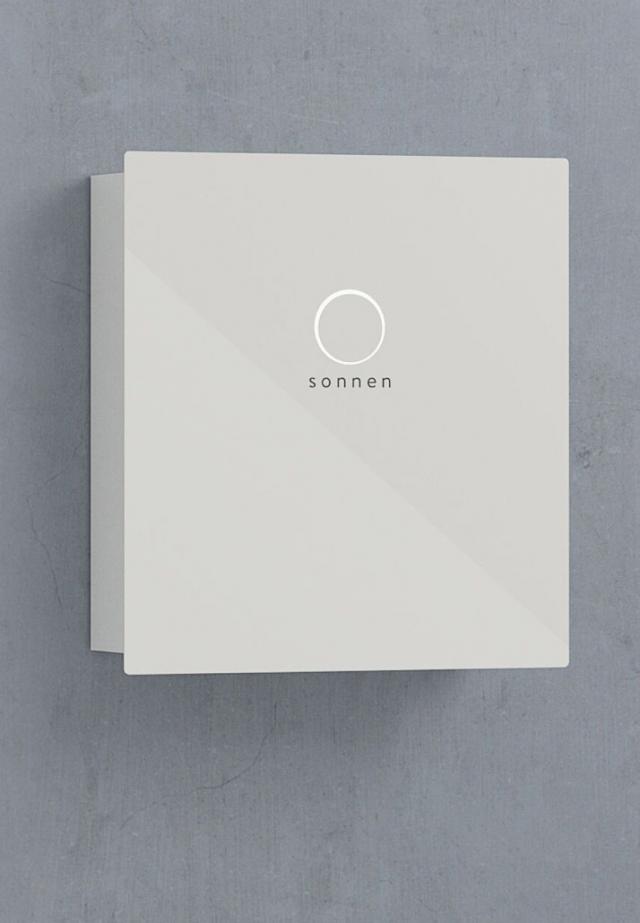 Sonnen has partnered with CCL Components which will distribute its domestic and commercial battery systems as the German manufacturer seeks to expand its reach in the UK.

Solar Power Portal understands that the partnership has been under negotiation for the last three months, with the sonnenbatterie eco 8 unit going on sale from CCL in mid-December.

As well as this modular system used predominantly in households, CCL will also take on the commercial 'pro' system when it is released in the UK, currently thought to be at the start of Q2 2017.

According to CCL’s operations director Paul Brooks Jnr, a number of units have already been sold despite the small size of the market. He added that the sonnen unit offered “a completely different beast to most of the things that are out in the market” due to its additional features.

The storage system has an integrated smart energy manager and bi-directional inverter as well as its high performance lithium ion phosphate battery modules which can be scaled up from 2kWh to 16kWh depending on the project or over time.

Paul R Brooks, director at CCL Components, said: “Our new partnership with sonnen will provide our customers with a perfect energy storage solution which is expandable over time depending on the customer’s budget or energy requirements. We believe this is a perfect solution for the UK domestic market and some smaller scale commercial applications.”

The intelligent energy management evaluates the consumption data of the user and incorporates weather data to determine the optimal time periods for loading and unloading of the battery. In addition, electrical appliances or heating devices can be controlled to optimise the consumption of self-generated solar power in the home.

Martin Allman, sonnen's UK country director, said: “We are investing heavily in the emerging UK battery storage market and are delighted to be working with CCL as our first UK distributor. CCL’s extensive experience in offering battery storage solutions makes them an ideal partner as we develop our position as the market leaders in behind-the-meter energy storage solutions.”

To further cement the new partnership, CCL and sonnen are to hold a series of training sessions for UK installers throughout the country, with the first three dates as follows:

A number of companies within the UK storage market have remarked in recent months on a perceived lack of knowledge among installers when it comes to batteries.

Speaking to SPP at last October’s Clean Energy Live Laura Gooden, director of PV Kits Direct, said: “It’s going to be the future but not enough people understand it. We’ve got to help the installer go out and sell the product with or without PV because at the moment I think that’s what the problem is.”

"A lot of installers have done various training but there's always a lot of learning when it comes to batteries. People forget sometimes that they're wiring up a very intricate piece of kit, this is a much more in-depth install and I think from the training point of view, I don't think we're not anywhere near all the UK installers being up to speed and knowing exactly what they're doing," Paul Brooks Jnr.

"It's about understanding batteries and knowing that we can offer training. If you buy from someone like CCL there's a technical capability within our companies to be able to help and assist with these things which may not be the case with every distributor.”