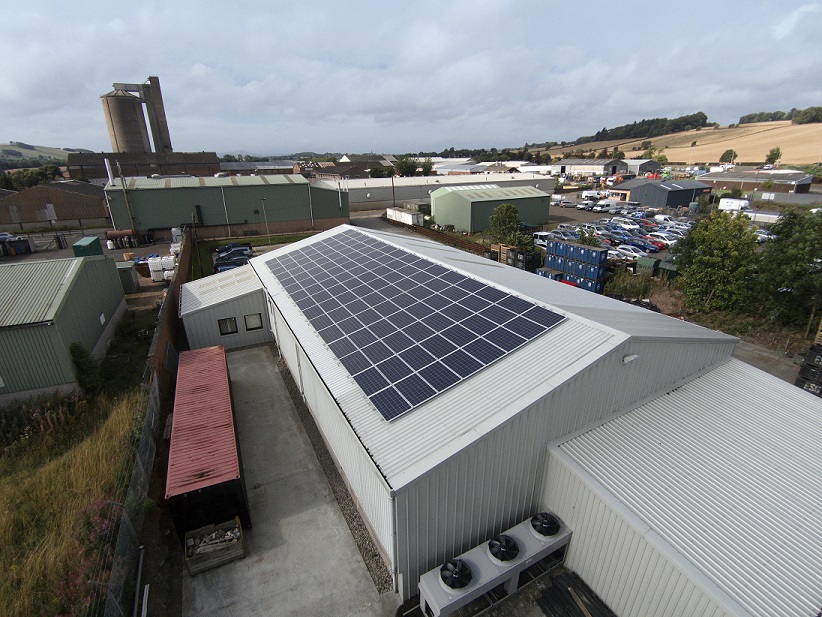 From 1 April 2018, the majority of small- and medium-sized solar installs up to 200kW will find it easier to gain a connection agreement from SPEN, the trade association said, as a result of data it supplied to the distribution network operator (DNO).

This comprised details and case studies of connections previously granted coupled with calculations and considerations which ultimately laid the case that the network impact of rooftop solar projects was, in practice, more modest than previously thought.

SPEN previously required a ‘Statement of Works’ from developers planning to connect installs as small as 11kW in capacity, meaning that such projects required further analysis of how projects could affect transmission loads at a national level.

STA Scotland placed the cost of some of these studies at as much as £10,000, potentially rendering some projects uneconomical.

Having concluded that the effect of solar systems on the grid was less than previously thought, SPEN will now only consider these for connections over 200kW, although some voltage rise calculations will still apply.

The relaxation of requirements stands to have a “significant, material impact” on the economics and attractiveness of solar in Scotland, particularly commercial rooftops and multi-scheme new build projects that are growing in popularity.

STA Scotland chair Chris Clark, appointed to the position in December last year, described the relaxation as a “breakthrough” for solar in much of Scotland.

“As a result of SPEN taking a sensible approach to rooftop schemes, businesses and housing developers in Scotland will find it easier & cheaper to go solar. Developers, consultants and architects can now look again at solar as a solution to making their buildings more efficient,” he said.