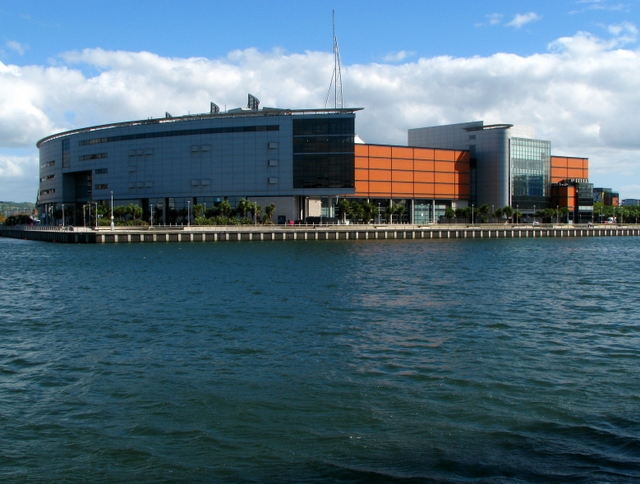 The Odyssey Group, owners of the SSE Arena Belfast, has proposed installing a 420kWp commercial rooftop system atop the entertainment centre’s buildings.

Plans submitted to Belfast City Council earlier this month detail how a system comprising more than 1,400 modules has been proposed for the roof of the Odyssey Pavillion, part of the Odyssey Complex which incorporates the SSE Arena Belfast amongst other buildings in Belfast’s Titanic Quarter.

The system will comprise of seven separate arrays mounted to the Odyssey Pavillion’s roofspace using a roof ballasted system.

The planning documents also reveal that Suntech’s STP285s 285Wp modules have been selected for the project.

“We believe that we can further significantly reduce the complex's carbon footprint through the installation on-site of a roof-mounted solar photovoltaic solution which, under the proposals submitted via the planning process to Belfast City Council, would have the capacity to generate over 300MWh of green electricity per annum, equivalent to around 6% of the total annual electricity load at the Complex," he said.

Due to the arena’s proximity to and position under the flight path of George Best Belfast City Airport, a detailed glint and glare assessment was required to be submitted alongside the planning application.

The assessment ultimately concluded that any glint or glare from the installation was well within acceptable parameters, and the proposed installation would as such pose no threat to visibility.