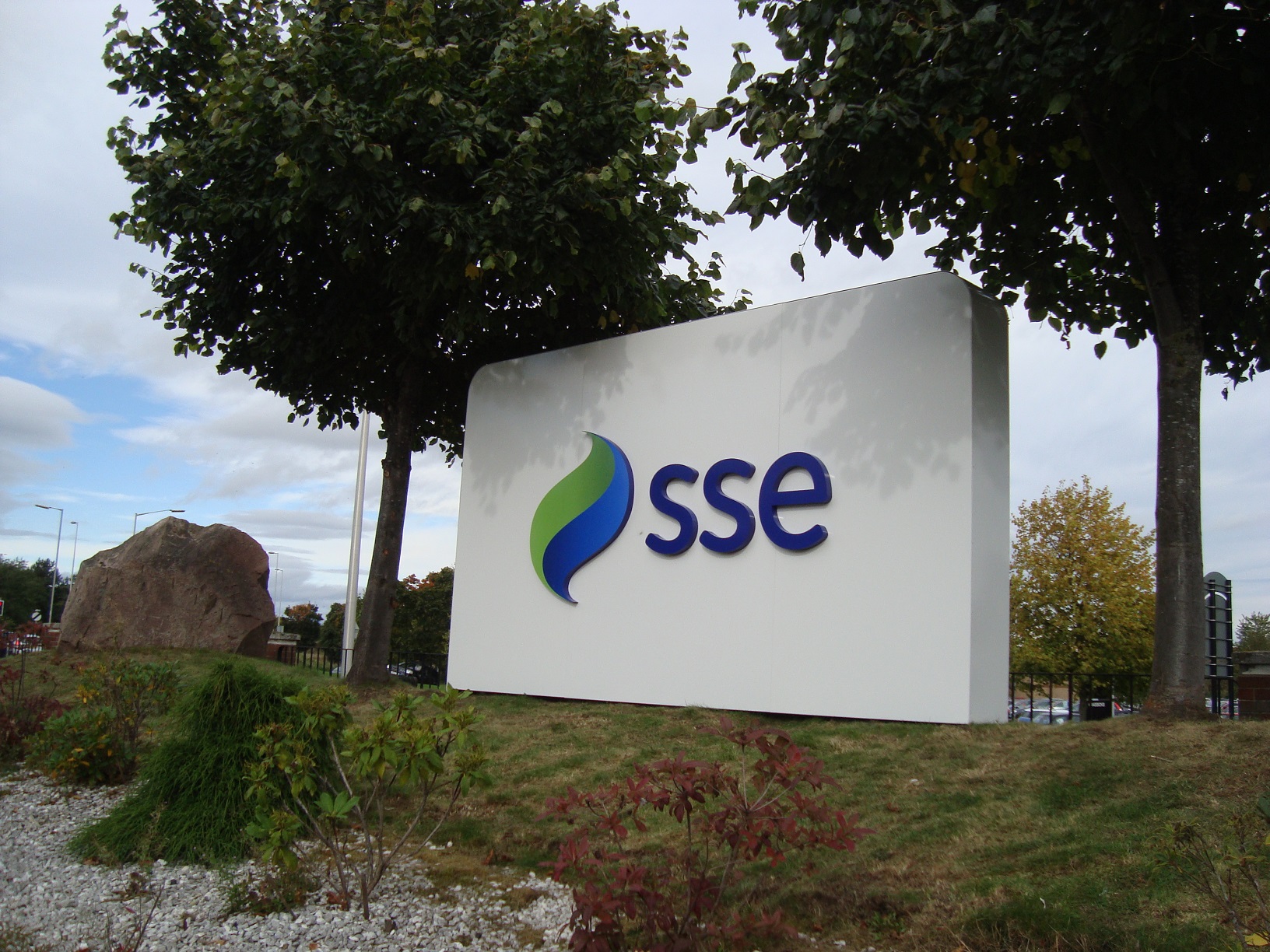 SSE has entered into an energy performance contract with the Yorkshire-based council as it bids to reduce its carbon emissions from council buildings by 20% every year.

The first phase of the contract, estimated to see between £1.5 - £2 million worth of improvements, will commence later this year and take several months to complete.

The cost of the work is claimed to be covered by reductions in energy bills and SSE is guaranteeing a reduction of energy and carbon emissions by at least 20% under the contract.

A total of 14 buildings will be improved with the range of measures including solar PV, new efficient boilers, optimised ventilation and air condition equipment, building energy management systems and water saving technologies.

SSE will also seek to involve the local supply chain of Calderdale, Leeds and the West Yorkshire Combined Authority regions, opening up the opportunity for installers and suppliers based in the area to receive work under the contract.

SSE was appointed to the tender through the national RE:FIT framework and Mark Thompson, director of economy and environment at Calderdale Council, praised the “major cost savings” associated with it.

“Initially we’re prioritising our buildings with the highest energy costs, but in the future we will also be looking at wider opportunities, including exploring the possibility of generating renewable energy on other council property,” he added.

Vicky Kingston, project director at the national RE:FIT programme, said: “The project is set to deliver substantial energy and more importantly, cash savings for the Council, a model that all councils should be looking to replicate.”