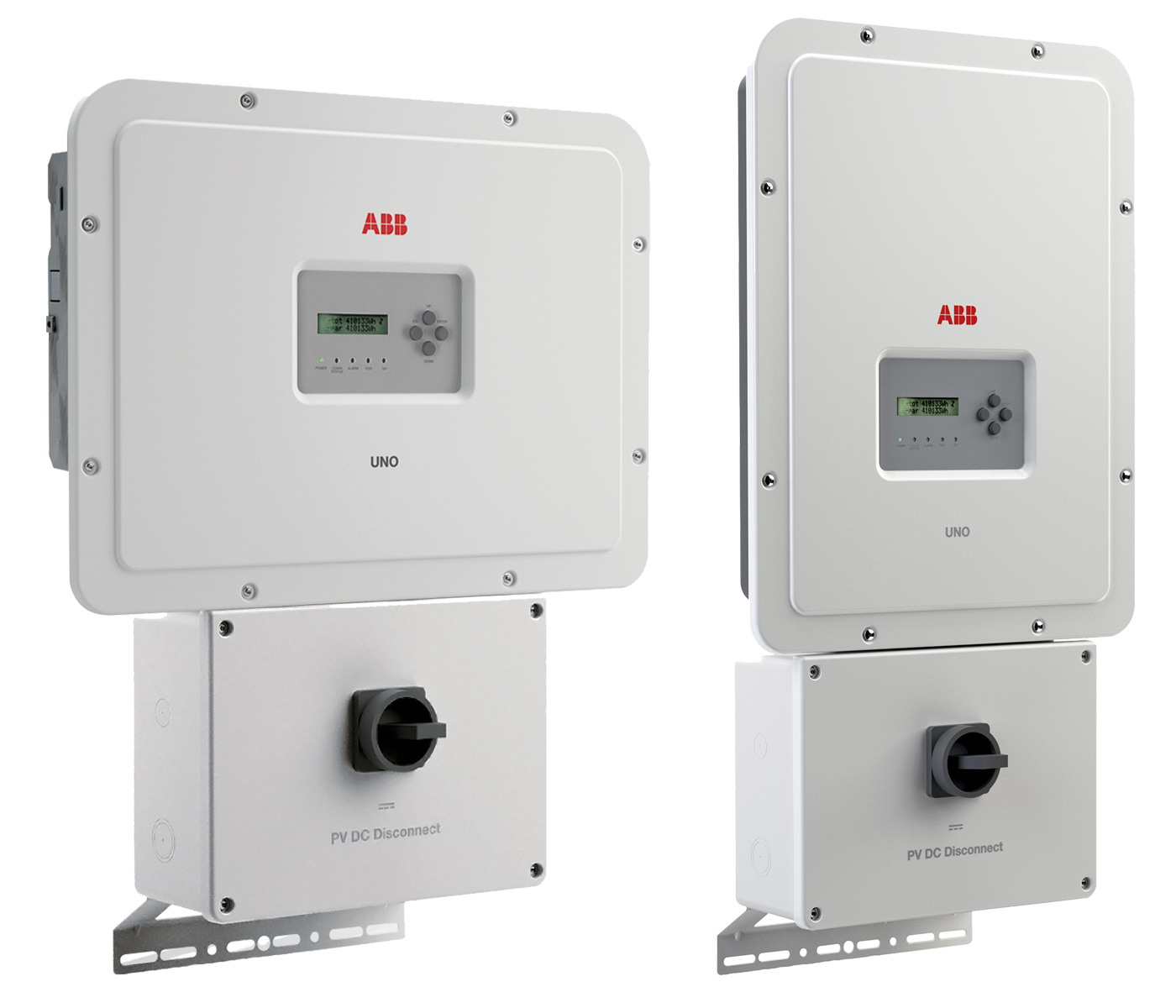 The Solar Trade Association (STA) has issued concerns over support for failed inverters both historically and after the sale of ABB’s inverter business concludes.

The sale – which sees ABB fork out up to US$470 million (£380 million) to hand off the business to Fimer – raises concerns over the provision of service and replacement parts of defective inverters, the STA said in a letter addressed to the CEOs of the two firms.

The letter - sent by the STA on behalf of a number of asset owners and operators in the UK – says that ABB inverters have a failure rate “above their peer group”, according to reports from the STA’s members.

This is more specifically in terms of ailing modules and fires on the central inverters and diodes on the string inverters, the letter detailed.

Members have made “numerous” complaints of “unreasonable” delays in assessing warranty claims and undertaking repairs, the STA said.

The failure rate of ABB’s inverters has previously been acknowledged by the firm. As reported in sister-site PV Tech, ABB described the failure rates in its 2016 financial report as being “higher than expected” for some of Power-One’s inverters, which ABB took over in 2013.

The sale of the inverter business now raises concerns of further complications, the STA said, stressing that this shouldn’t preclude its members from pursuing or receiving the service and assistance “they are entitled to”.

When the sale was originally announced in July, Fimer confirmed it would honour ABB warranties. However, the STA is calling on the two firms to “take this matter seriously” and allocate sufficient resources.

“Credible plans should be put forward to give our members assurance that the right equipment and properly trained personnel will be available going forward and during the lifetime of our members’ assets and service mandates,” the letter reads.

The STA is "ready and willing" to work with ABB and Fimer and is requesting that a dialogue is started.