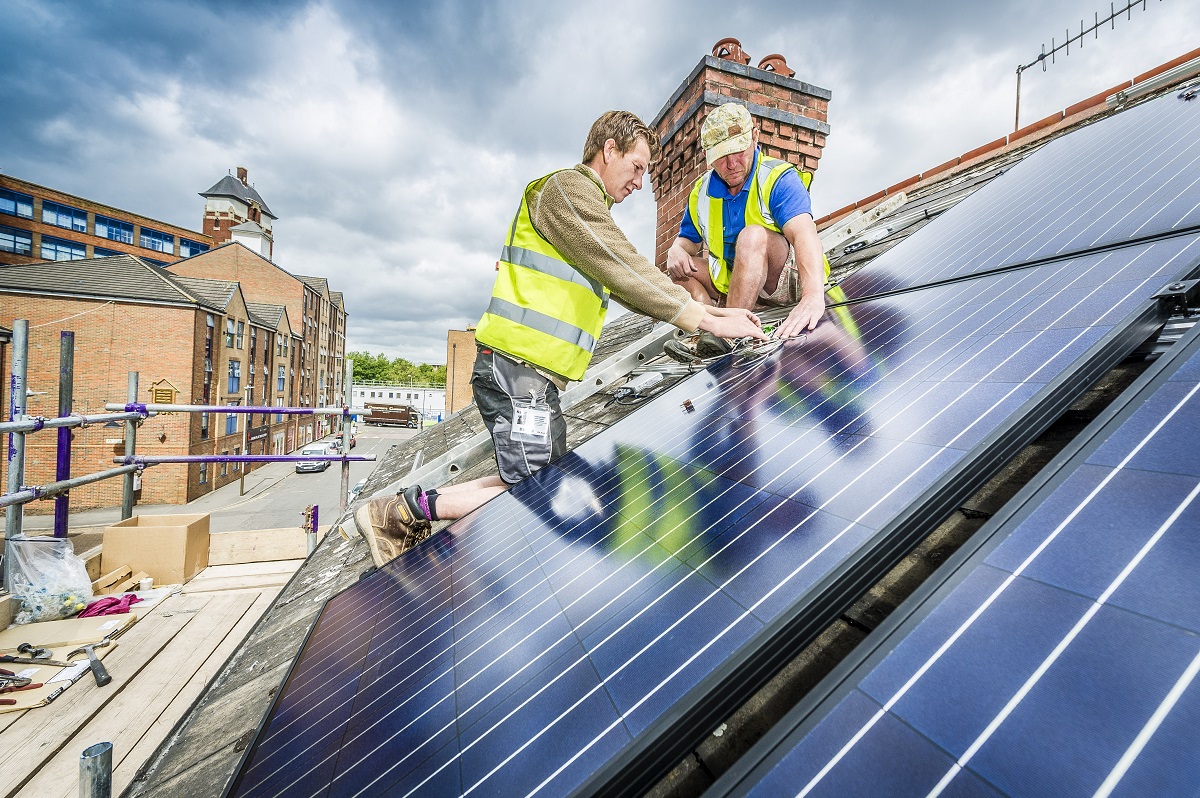 The Solar Trade Association is looking to light a fire under the UK’s solar thermal industry, claiming now is the time to “shake off preconceptions” surrounding the technology.

The trade body will today launch a new report, dubbed ‘Solar Thermal Now’, designed to act as a showcase for the technology and its various uses in domestic properties.

Writing for Solar Power Portal today, the STA’s head of external affairs Leonie Greene argues that solar thermal has “tremendous possibilities” for the UK energy sector and its decarbonisation, particularly in its work alongside other generation technologies.

“It can do the heavy-lifting during the warmer months, saving the boiler on inefficient start-ups for short bursts of hot water. And it can keep heat pumps focussed on lower temperature space heating, where they work so efficiently,” Greene writes.

The report also acts as an explainer to the European Union’s LabelPack+ labelling scheme, a compulsory measure for heating products and packages since September 2015, which in itself has been established to better explain how solar thermal systems will work alongside other technologies to achieve the highest energy performance rating.

The UK’s solar thermal industry has been beset by lengthy uncertainty over its future in the Renewable Heat Incentive scheme.

In March 2016 the then-Department of Energy and Climate Change consulted to remove its support from this year citing question marks over its additionality.

The proposals were quickly branded counterproductive, but it wasn’t until December last year when the government finally confirmed that solar thermal was to be retained under the scheme.