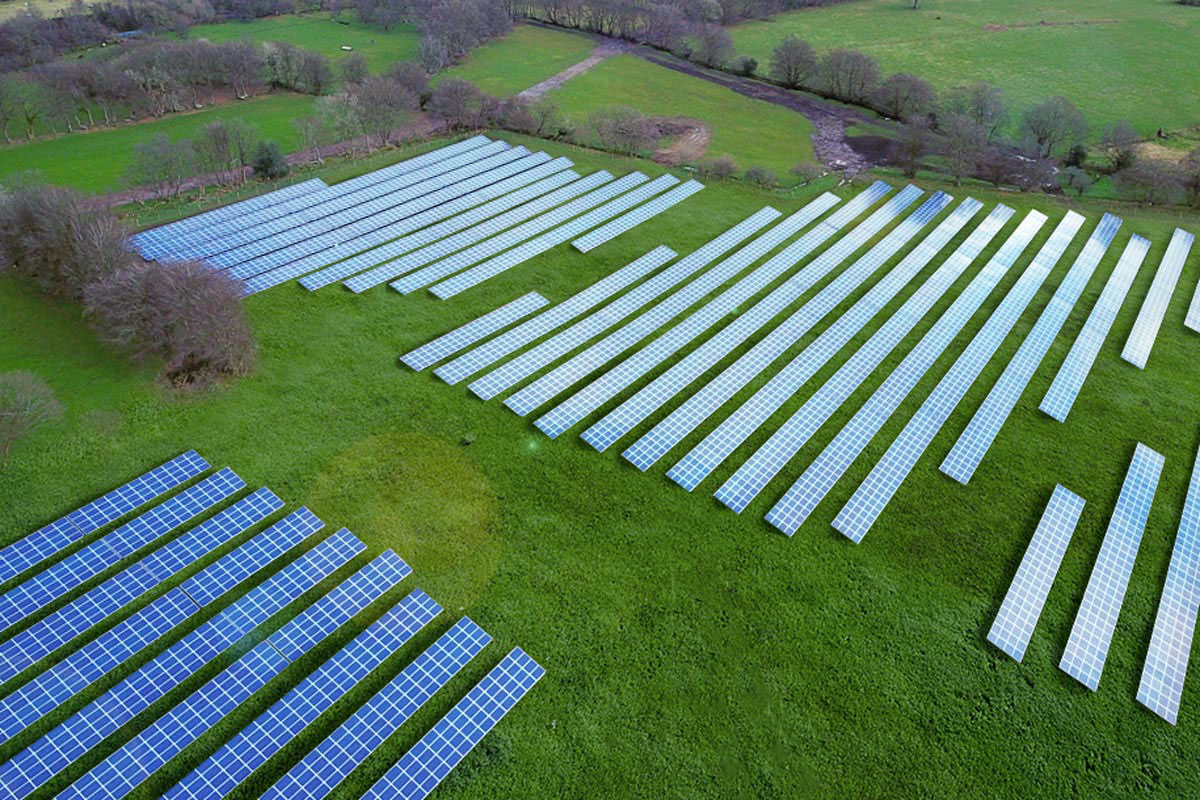 STEAG Solar Energy Solutions GmbH (SENS) is to build a new solar-plus-storage farm in Norfolk, with planning permission having recently been granted.

SENS, which is a subsidiary of Essen-based energy company STEAG, is cooperating with Namene Solar Light Company for the project, which consists of solar with an output of 50MWp alongside a coupled electricity storage system for the temporary storage of up to 15MWh of energy.

“Thanks to the coupled electricity storage system, solar energy can be temporarily stored during periods of weaker demand and made available at a later time when demand is high or when there is less sunlight,” Christian Kleinhans, who is responsible for the project at SENS, said.

The solar farm has a calculated annual yield of 55GWh, and is designed for a service life of 40 years. It is to be constructed on land that was previously used for intensive farming. The project will therefore give the soil on which it is built the chance to regenerate, SENS said.

Additionally, a management plan is being developed in cooperation with the Borough Council of Kings Lynn & West Norfolk that will provide for additional ecological measures on and around the site. This includes plans to plant a 1km-long hedge around the solar farm to provide a habitat for various animal and plant species.

Flower strips with wildflowers also form part of the ecological concept of the site.

Research from Lancaster University recently found that changes to how solar PV park land in the UK is managed could see sites support four times as many bumblebees, with this following on from a 2019 report from Solar Energy UK that detailed how increased biodiversity on solar farm land can help tackle both the climate emergency and the UK’s declining wildlife.

SENS said this new project is only a “prelude” to further UK activities. Together with its project partner Namene Solar, the company is planning to add a further 200MW of solar generating capacity to the UK grid over the next two years.

It has been active in the British market for a number of years as a solar and wind developer as well as an O&M service provider.

Other recent solar and storage developments in the UK include the signing of a framework agreement between Cambridge Power Limited and Brookfield Renewable for a portfolio of solar and battery storage, made up of 800MW battery energy storage systems (BESS) and 185MW of co-located solar, as well as Low Carbon opening a consultation into its 500MW Gate Burton solar and energy storage park in Lincolnshire.