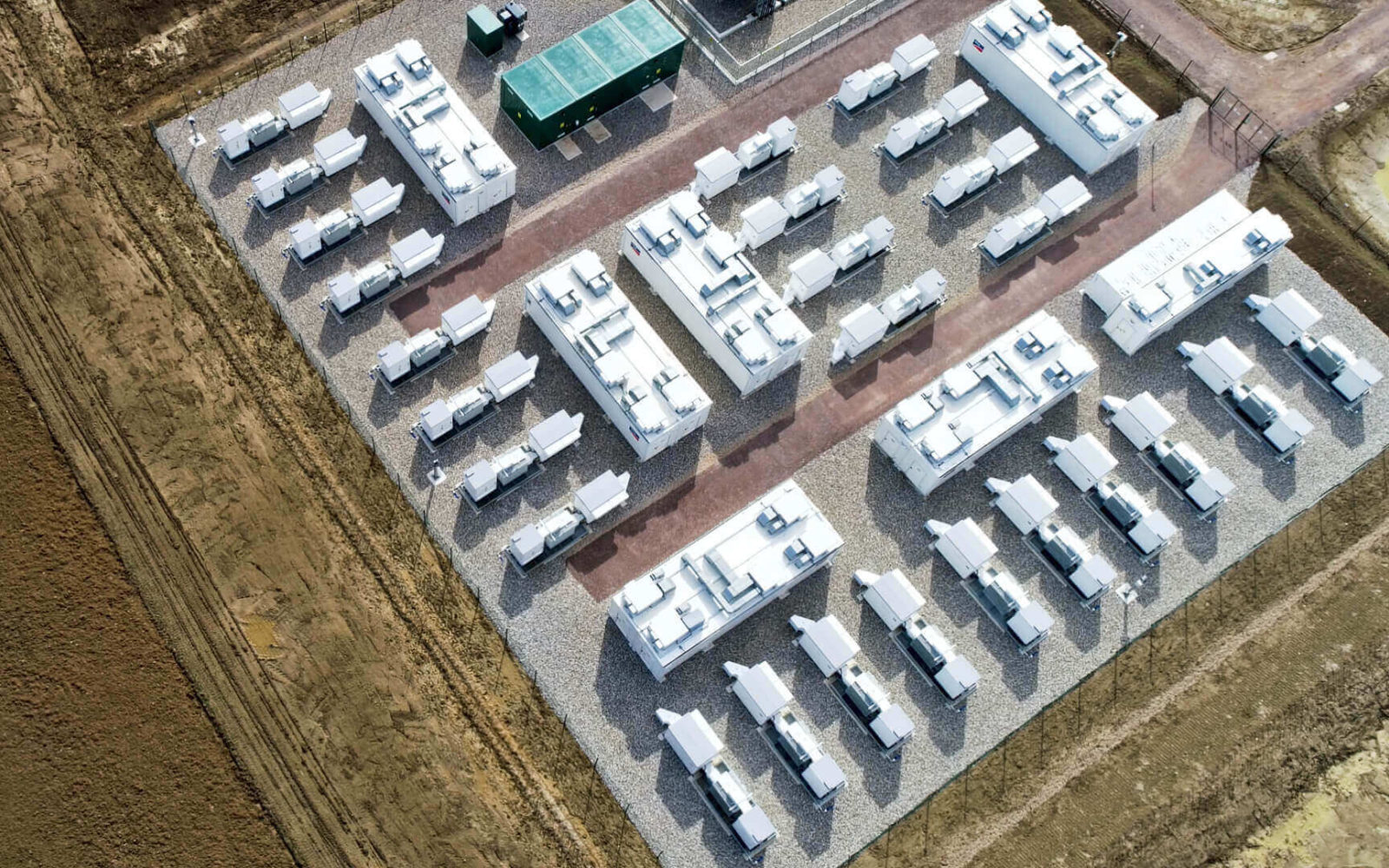 Exports of solar PV and battery storage to GB distribution networks have seen a “exponential” increase in recent years, according to new data from ElectraLink and the Renewable Energy Association (REA).

The data, taken from ElectraLink’s Energy Market Data Hub, recorded both conventional solar, as well as solar that was known to have different behavioural patterns most likely because it is co-located with storage or other forms of generation.

Solar exports, including conventional solar and solar that behaved unlike solar, likely due to co-location. Image: ElectraLink/REA

The increase in exports from battery storage from 2012 to 2018. Image: ElectraLink/REA

The data comes in a week where renewables’ contribution to the UK’s electricity mix has been particularly celebrated, with research from Carbon Brief finding that renewables generated more than fossil fuels for the first time in Q3 of this year.

It comes on the back of several record-breaking quarters. Total solar generation soared to 2.7TWh in Q1 of the year as renewables hit a quarterly high, Q3 of 2018 also saw renewables break records with high levels of solar lauded as a key factor.

ElectraLink’s data also found that in 2018, exports from dispatchable sources had fallen to under 40% in comparison with 60% in 2012, highlighting the increasing requirement for flexibility assets such as battery storage.

Paul Linnane, head of energy market insight at ElectraLink, said the data is an “unprecedented view” of embedded generation’s contribution to the energy mix.

“An exponential increase like this cannot be ignored as networks plan for more solar PV to be connected, and especially with the uptake of electric vehicles,” he continued.

Further data is to be released in the Flexible Futures report on 24 October.